A South Carolina funeral home says vandals stole and burned 21 American flags from the veterans section of a cemetery in Anderson.

Employees of McDougald Funeral Home arrived to work on the morning of July 5 to find the remains of flags that had been stolen from the site, according to CNN. (RELATED: Marine Veteran Barrels Into Left Wing Activists To Save Burning American Flag)

The funeral home reported on this alleged event on its Facebook page.

“On the night of July 4th, someone pulled up 21 American flags that lined the roadway to our Veteran’s Mausoleum and had the nerve to burn them, yes burn them, on the lawn right in front of where our Veterans’ and their families rest in peace.” 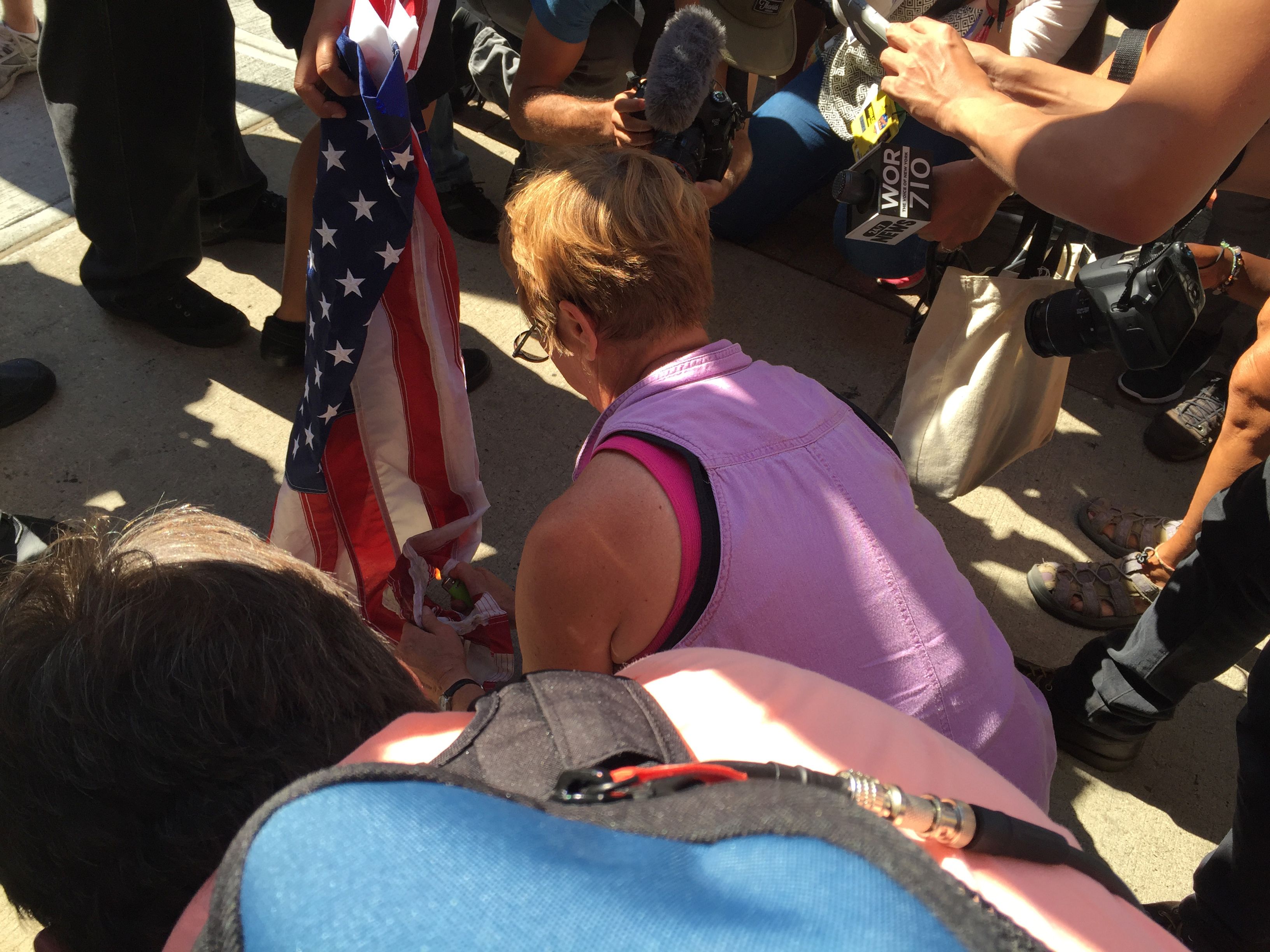 “They noticed the flags were missing. When they did an inspection of the cemetery, they noticed that, in this spot, there were approximately 21 of 30 flags that were laying burned,” McDougald Funeral Home owner Doug McDougald said, according to WSPA.

“We can replace the flags, it’s just the hurt of those families who have had people buried there and to find they had burned 21 flags, it really disappoints you,” he added, according to Fox Carolina.

A report from the Anderson County Sheriff’s Office listed the value of damaged property at $1,260, according to WYFF.