The FBI raided accused child predator Jeffrey Epstein’s seven-story Manhattan home and reportedly found a host of horrors inside after he was arrested Saturday.

Epstein allegedly sex-trafficked minors by luring them into his luxury homes with the promise of money. It’s reported that over a dozen federal agents entered his townhome with large bags to collect evidence, according to the New York Post.

“Me and my partner heard a big bang,” a local resident told New York Post, “They broke the door down — FBI, cops. They just went in with bags.” 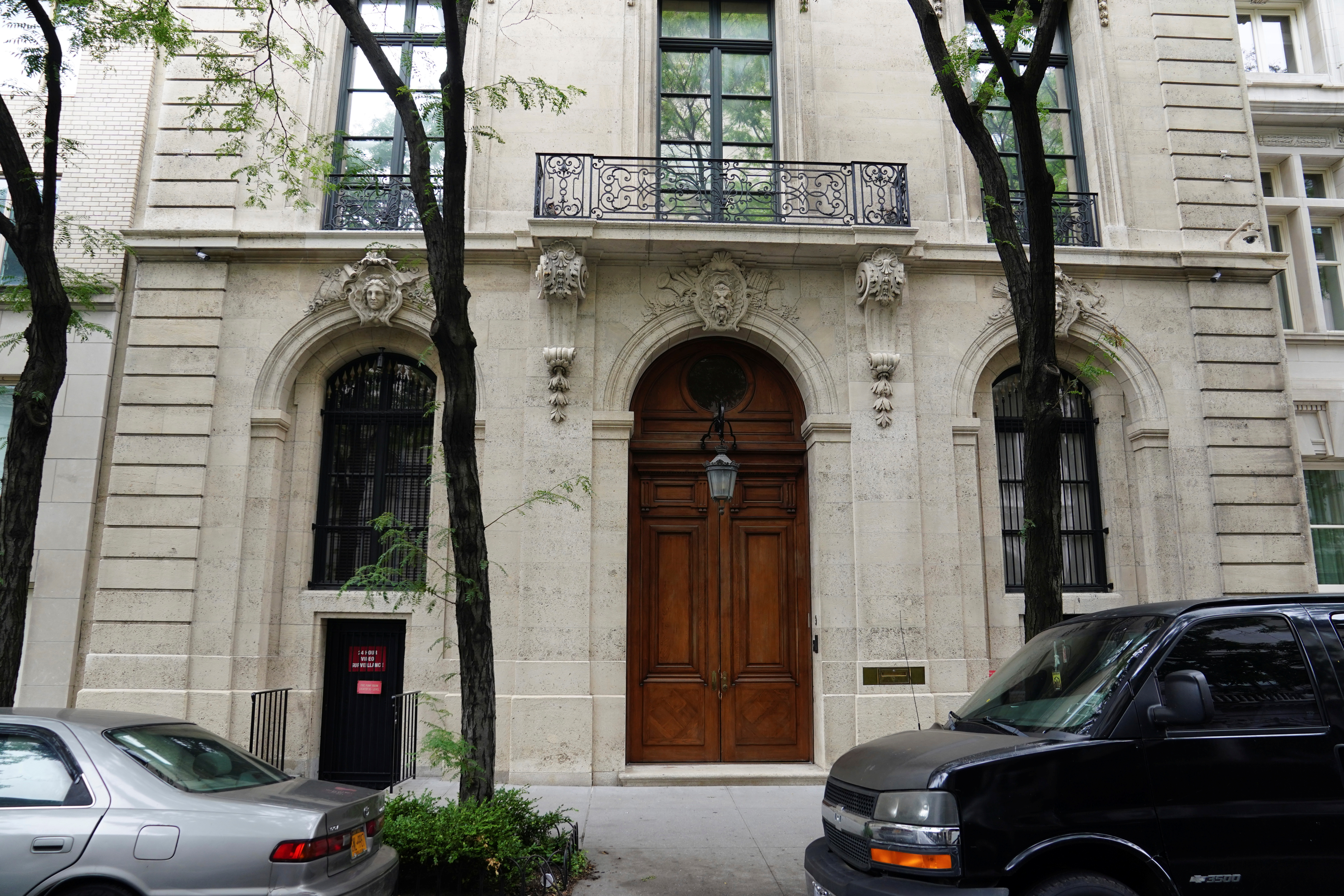 Epstein’s house reportedly has a full hallway of imported prosthetic eyeballs and life-size chess figurines of “scantily-clad” versions of his employees, according to New York Magazine.

A human-sized female doll reportedly dangles from his chandelier, there are prosthetic breasts in his bathtub that he “plays with,” and there’s a mural painted of himself standing in a prison yard that he commissioned because “there [was] always a possibility that could be [him] again,” Fox reports.

He has a wall of fame that includes photographs of “infamous people” such as: Woody Allen, Saudi Arabia’s Crown Prince Mohammed bin Salman, and former President Bill Clinton. Additionally, a stuffed black poodle is perched on top of piano in his house with fake dog feces beside it.