Jeffrey Epstein’s lawyers are hoping he can ride out his legal troubles in a seven-story, 21,000-square-foot mansion he owns on New York’s Upper East Side.

Epstein’s lawyers submitted a proposal ahead of his July 15 bail hearing that would permit the alleged sex trafficker to be detained pending trial in his own home, valued at $77 million and reported to be one of the largest in Manhattan, CNN reported.

Other “highly restrictive” conditions proposed by Epstein’s lawyers include electronic monitoring, passport surrender, a security bond equivalent to his home’s value, grounding Epstein’s jet, and additional collateral provided by his brother Mark and a friend of Epstein’s, according to USA Today. 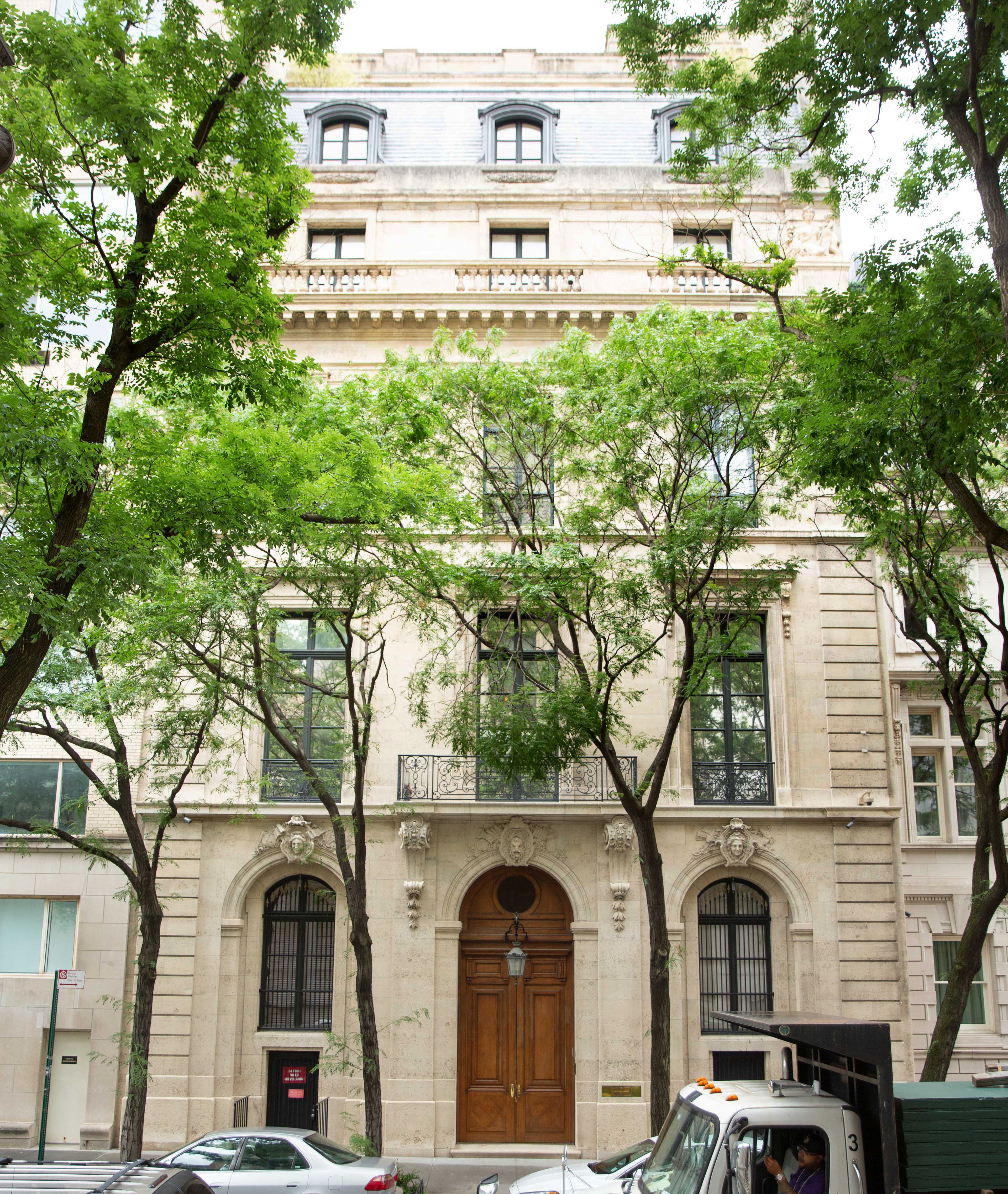 A residence belonging to Jeffrey Epstein at East 71st street is seen on the Upper East Side of Manhattan on July 8, 2019 in New York City.  (Photo by Kevin Hagen/Getty Images)

Federal prosecutors in New York indicted Epstein Monday on charges that he engaged in sex trafficking of underage girls between 2002 and 2005. (RELATED: Who Is The Florida State Prosecutor Who Acosta Said Went Easy On Jeffrey Epstein?)

Prosecutors allege the multimillionaire hedge fund manager ran a sex-trafficking enterprise out of his New York and Palm Beach, Florida, homes, paying cash to girls aged 14 and older for sex.

Epstein pleaded not guilty Monday to the charges, which he plans to contest. His attorneys argued he poses no danger to the community and is not a threat to flee.

Prosecutors are pushing to detain Epstein without bail until his trial. He is currently in the Manhattan Correctional Center.

1
Farrakhan Accuses Fauci And Bill Gates Of Plotting To 'Depopulate The Earth' With Coronavirus Vaccine
US
2
Black Lives Matter Runs Amok In DC On Independence Day
US
3
Leo Terrell: ‘Embarrassed To Be A Democrat’ After DNC Plays ‘Race Card’ With Mount Rushmore
Politics
4
A 'Mini-Switzerland': This US State Is Becoming A Haven For Tax Evaders
US
5
Colin Kaepernick Condemns July 4th As 'Celebration Of White Supremacy'
Sports