Judd’s comments follow a tweet Clinton sent Thursday. The former first lady and Democratic presidential candidate published an image that contained a list, written in Spanish, of recommendations for illegal aliens to follow in order to avoid apprehension and deportation from ICE agents.

The instructions advised illegal aliens “not to open the door” for agents and to report their badge number, type of vehicle they are driving, and where they were seen. 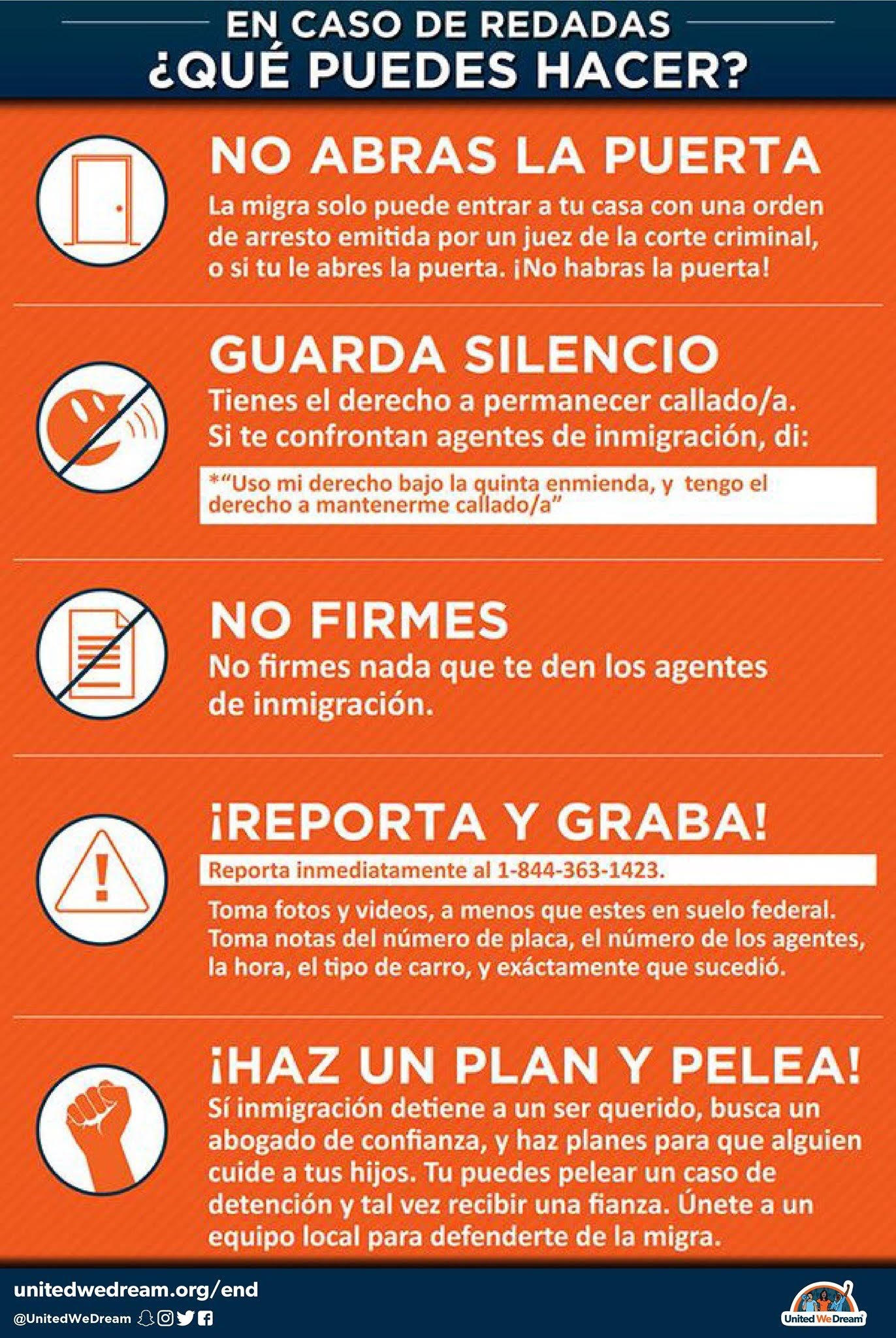 Clinton’s tweet was in response to President Donald Trump’s planned immigration raids. ICE agents are expected to target roughly 2,000 illegal immigrants across 10 U.S. states Sunday, the first day of an ongoing operation by the agency to apprehend and deport undocumented immigrants. The deportations target aliens who have ignored court orders to leave the country.

“These people have already been ordered deported. They’ve already exhausted all their appeals processes through the court system. They’re not supposed to be here. They’re illegally here, and she’s helping them to continue to break the law,” Judd said Friday. “I don’t understand how the Left continues to move further and further left to what the American public wants.”

The union leader explained the only people being targeted are those who entered the country illegally, exhausted their due process after being found ineligible to claim asylum or amnesty, and continue to live in the U.S. despite an immigration judge ordering them to leave. (RELATED: Nancy Pelosi Warns Illegal Immigrants Not To Open The Door For ICE)

“This is not a raid where we’re going out into the streets and grabbing anybody that we can. We’re specifically targeting those individuals that have defied an order of deportation by a judge here in the United States,” Judd said, adding that not going after those who defy court orders sends a message to foreign nationals that it’s OK to disobey the country’s immigration laws.