A member of Jeffrey Epstein’s entourage tried to stop a model from fleeing his home by bringing up the financier’s friendship with former President Bill Clinton, the New York Post reported Sunday.

Former Italian model Elisabetta Tai said in an interview with The Post she secured a meeting at Epstein’s Manhattan mansion in 2004 to meet who she understood to be “in charge of Victoria’s Secret” and could get her in the outfitter’s catalog.

During the meeting, as Tai was talking about her prior modeling experience in Italy, Epstein abruptly removed his clothes, laid down naked on a massage table set up near his desk and told her to approach, Tai said. (RELATED: Work Permits Link Victoria’s Secret Billionaire To Epstein’s New York House)

Tai said she was accosted on her way out of Epstein’s mansion by a woman with short black hair who she told The Post resembled Epstein’s alleged madam Ghislaine Maxwell.

“She told me that I couldn’t just leave,” Tai said. “She said that this man is important, that he is a friend of President Clinton.” 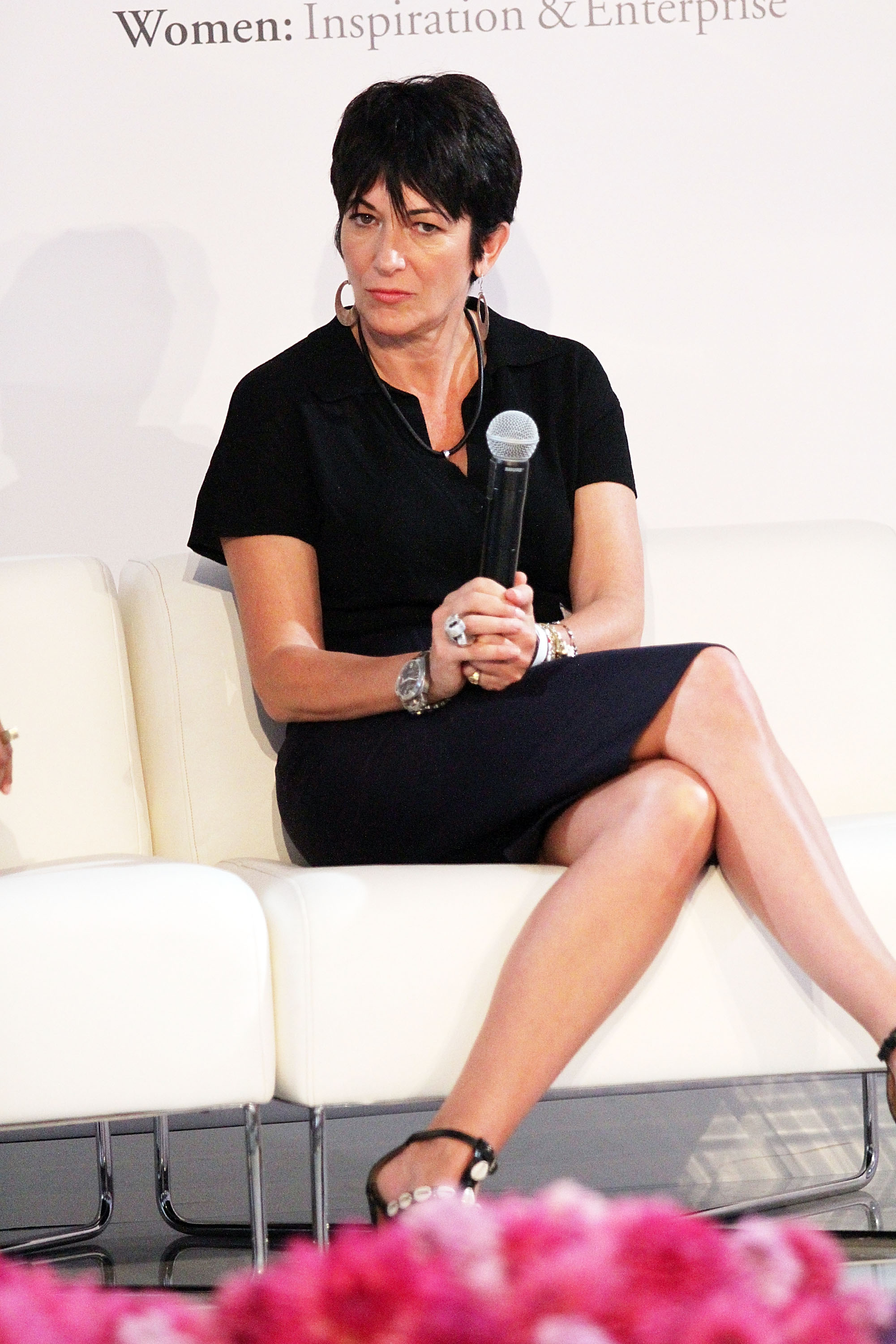 Tai said she never spoke about what happened to her in Epstein’s mansion to her booker, who set the meeting up for her.

“I was too scared to tell anyone,” the former model said. “I was too shy and scared that someone would come after me to blackmail me or maybe worse.”

No charges have been filed against Maxwell, but she was accused in a 2015 lawsuit of recruiting underage girls to give sexual massages to Epstein. A federal appeals court documents related to the lawsuit to be unsealed on July 3.

Epstein’s ties with Clinton have come under scrutiny following his arrest in July for allegedly sex trafficking minors between 2002 and 2005.

Epstein spent 13 months in a Florida county jail in 2008 as part of a sweetheart deal he secured with former Labor secretary Alex Acosta for pleading guilty to soliciting a minor for prostitution.

Epstein’s lawyers told prosecutors in 2007 that the financier had forged a close relationship with Clinton and helped conceive an arm of the Clinton Foundation.

“Mr. Epstein was part of the original group that conceived the Clinton Global Initiative, which is described as a project ‘bringing together a community of global leaders to devise and implement innovative solutions to some of the world’s most pressing challenges,'” his lawyers wrote in the letter, according to Fox News, which first reported the matter in 2016.

Clinton took dozens of flights on Epstein’s private airplane, dubbed the “Lolita Express,” between 2001 and 2003, according to flight logs unearthed in 2015.

Clinton said he “knew nothing” of Epstein’s alleged crimes in a July 8 statement.

President Donald Trump has also come under fire for his ties with Epstein. Trump told New York magazine in 2002 that Epstein was a “terrific guy” and that he “likes beautiful women as much as I do, and many of them are on the younger side.”

Trump said Friday that he “was not a fan of Jeffrey Epstein,” and all but confirmed reports that he banned the financier from Mar-A-Lago because he assaulted an underage girl while at the club.