“From the President to the Speaker to freshmen members of the House, all of us have a responsibility to elevate the public discourse. Our words do matter,” McConnell said at a press conference in the Capitol. “We all know politics is a contact sport, but it’s about time we lowered the temperature all across the board.”

This comes as Speaker of the House Nancy Pelosi announced Monday that House Democrats are drafting a resolution to condemn Trump’s tweets directed at the freshman congresswomen. However, House Minority Leader Kevin McCarthy defended Trump’s comments, saying they were not racist. 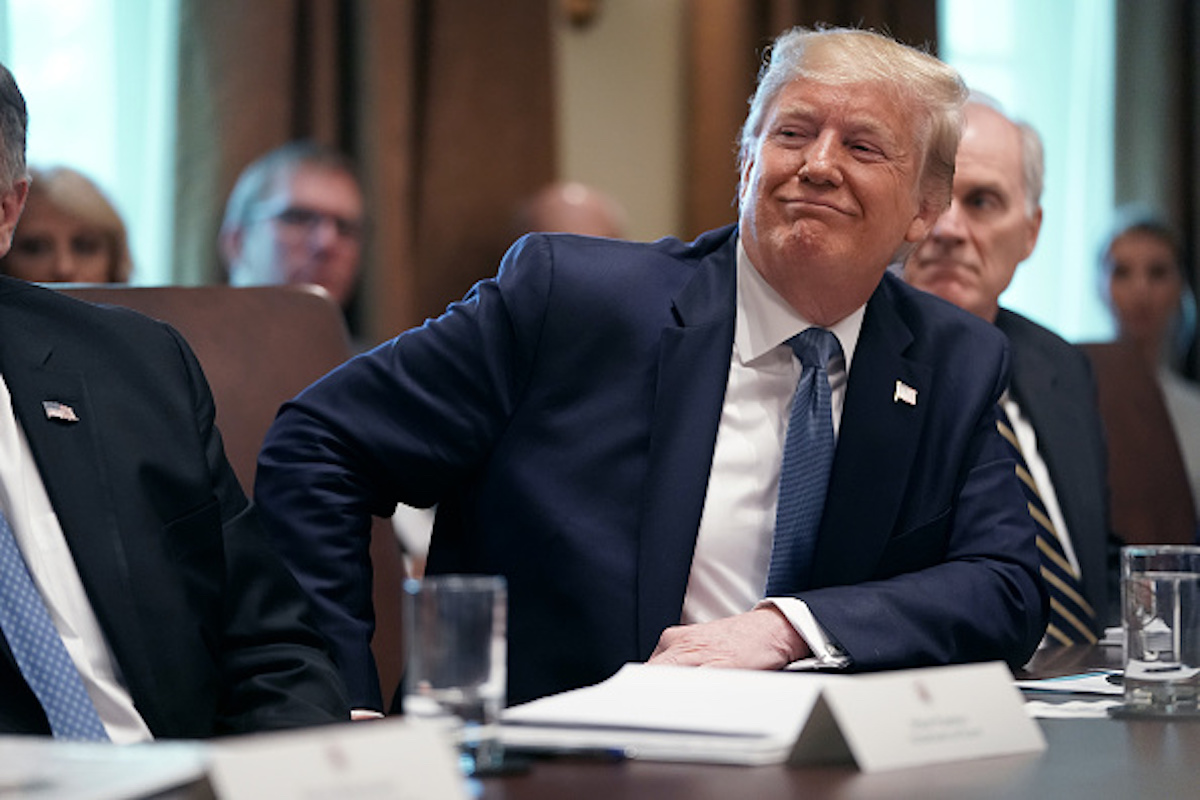 Trump defended himself Sunday night as Democrats and others have continued to accuse him of racism after he tweeted that freshman Democratic Reps. Alexandria-Ocasio-Cortez of New York, Rashida Tlaib of Michigan, Ayanna S. Pressley of Massachusetts, and Ilhan Omar of Minnesota should “go back” and fix the countries “they originally came from.” (RELATED: President Trump Punches Back On Racism Charges After ‘Go Back’ Tweet)

Trump’s tweets have caused major pushback from many, including some of those on both sides of the aisle.