Criminal charges against actor Kevin Spacey have been dropped.

The dropped charges come after an iPhone considered evidence went missing, according to a report published by ABC affiliate WCVB.

#BREAKING: DA drops criminal charges against Kevin Spacey dropped in Nantucket sexual assault case based on “unavailability of the complaining witness,” who had invoked the #5thAmendmenthttps://t.co/nkEu67nMym pic.twitter.com/3nhgvvRbnY

In January, Spacey was accused of groping an 18-year-old boy at a Nantucket bar back in 2016. The accuser claims the “House Of Cards” actor bought him drinks to get him drunk and later unzipped his pants and rubbed his penis for approximately three minutes.

The iPhone reportedly had text messages and Snapchat messages on it that would prove Spacey was innocent, according to the actor’s lawyer.

However, the accuser never turned over the iPhone in question. Last week, the court attempted to compel Spacey’s accuser to testify about the whereabouts of the phone, but instead refused to answer the judge’s questions. 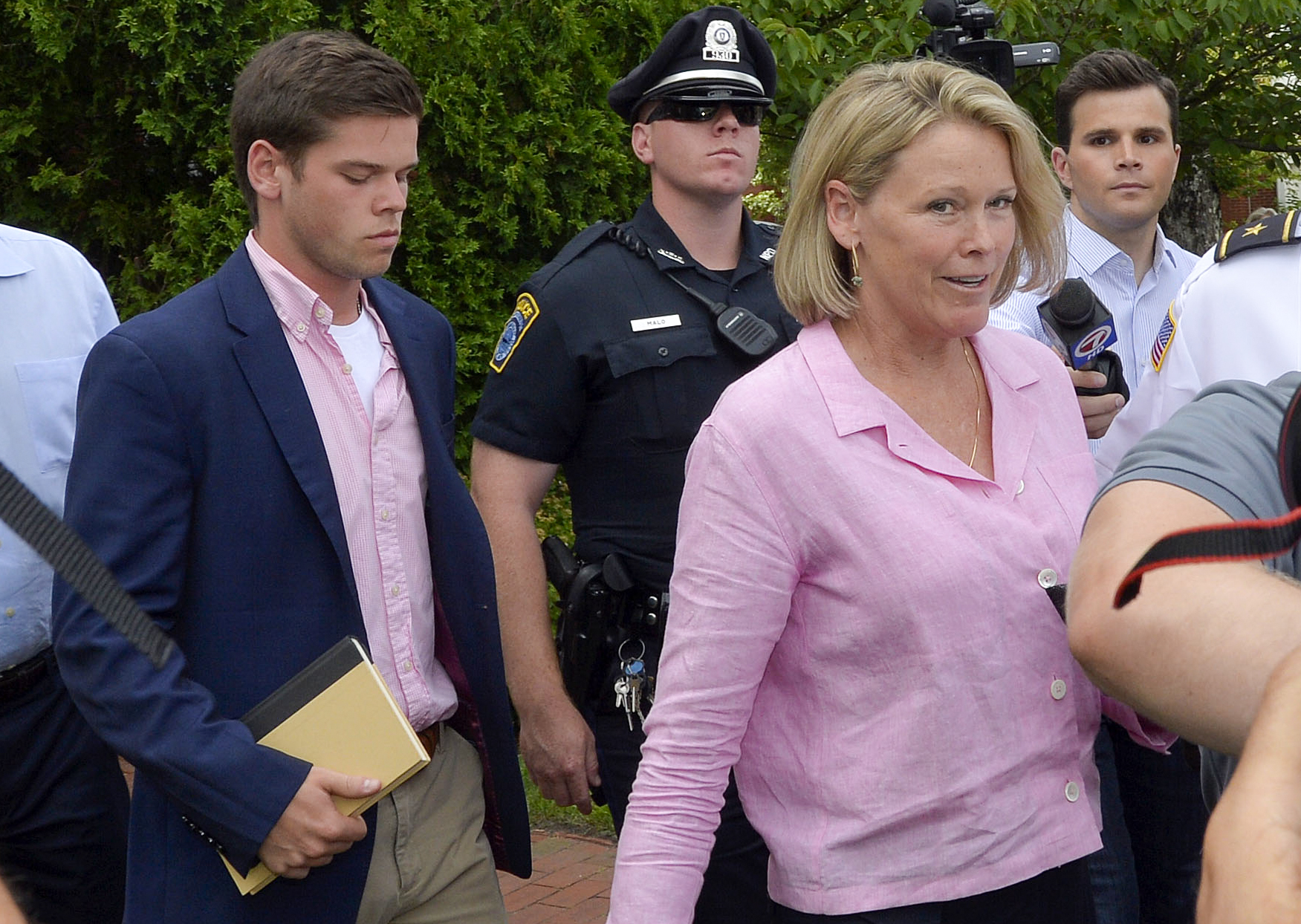 A report surfaced that the judge claimed the case may be thrown out, and now the charges have been dropped.

“This entire case is completely compromised,” Spacey’s attorney, Alan Jackson, said during a hearing last week. “This case needs to be dismissed and I believe it should be dismissed today.”

“It may well be dismissed for the reasons given. But it’s not gonna be today,” the judge responded. “We will see what happens.”