A Maryland library that hosted a “Drag Queen Story Hour” for kids was forced to pick up the tab this week for security costs incurred by the local police department.

St. Mary’s County Commissioner John O’Connor said it’s not right for the library to drain local resources and taxpayer dollars to hold “controversial” events, such as the drag story hour, a local outlet reported. After a heated discussion about who should foot the $2,439.48 security bill that included members of the library board, the commissioners voted in favor of O’Connor’s motion to transfer the funds from the library to the sheriff’s office. (RELATED: Child Drag Queens: A Pride Month Media Obsession)

“For me, what I don’t like to see is our public safety resources being drained from other places in the county and our budget is being drained for controversial measures that are happening at the library,” O’Connor said at the July 16 meeting. “This is multiple times where we have incurred costs associated to your free rooms.” 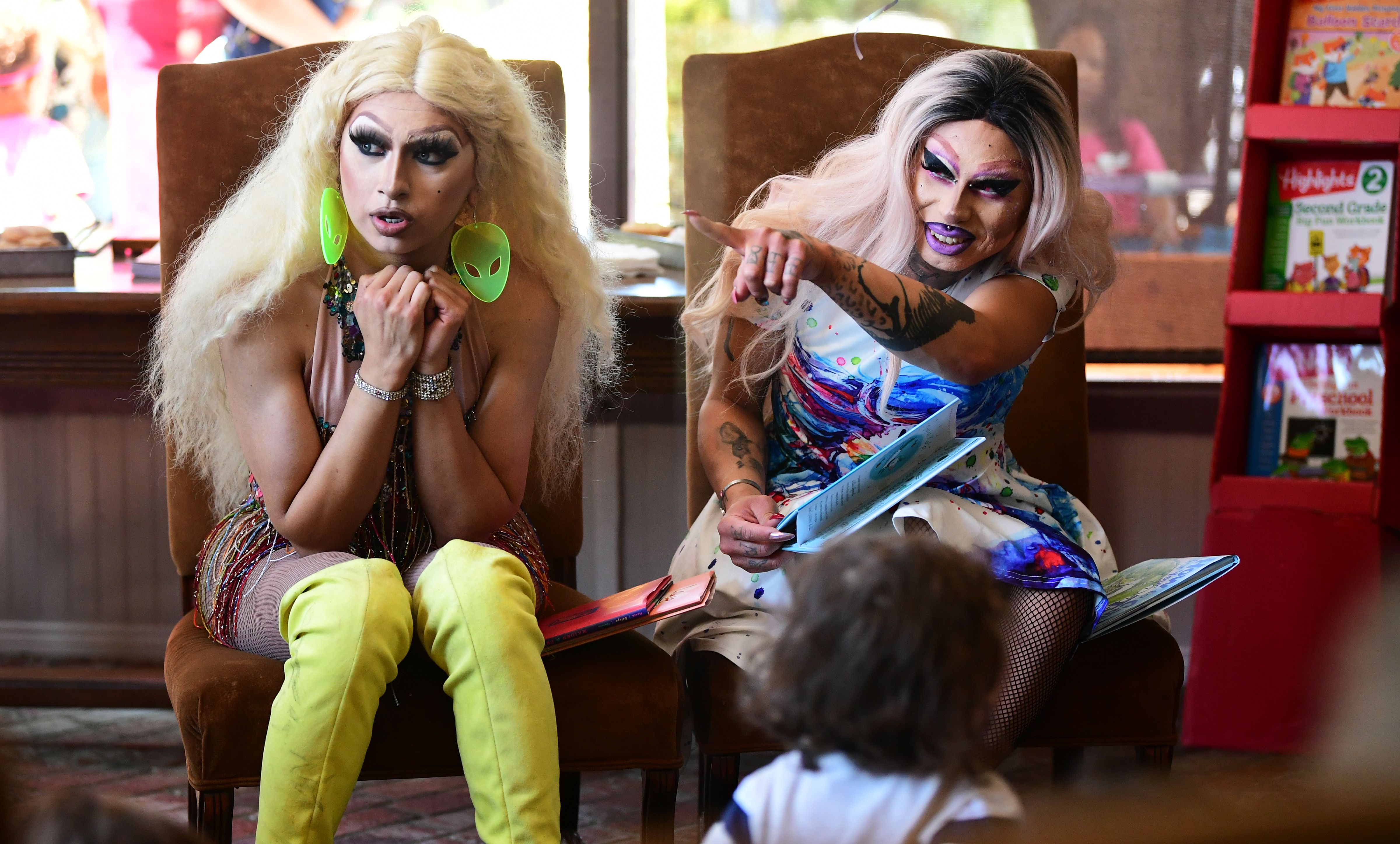 Library board members said they were given little notice of the event, which was organized by two local activists groups, the Parents and Friends of Lesbians and Gays of Leonardtown and the Southern Maryland Secular Humanists. The groups described the story hour in a Facebook post as an event that “captures the imagination and play of the gender fluidity of childhood and gives kids glamorous, positive, and unabashedly queer role models,” BayNet.com reported.

Police ended up arresting one 42-year-old local man who tried to attend the event and refused to leave. He is heard yelling “don’t believe those men dressed as women kids!” in footage of the arrest posted on Facebook. (RELATED: Snipers Defend Drag Queen Story Hour From Mom-Led Protest)

The library director was “visibly dismayed” at the result of the meeting, BayNet.com reported. “It’s unfortunate that you have taken money away from the library for something we couldn’t stop and I feel it is a retrospective action, but you’ve taken that action,” the director said in closing comments. “We will happily hear from you about your future concerns.”

He added that it would be difficult to stop the group from using the publicly available meeting rooms, because “frankly it is getting them exactly [the reaction] they want.”

Commissioners had voiced concerns about the event prior to it happening in June, saying they had been receiving phone calls and emails from upset locals for weeks. One commissioner said it was “round three” for the community against the library.

“Round one was ban the books, round two the pole dancer, this time it is going to be the drag queen,” he said, according to BayNet.com. “We learned this morning from our board of education meeting that we have 700 kids enrolled in Pre-K. The target audience of the drag queen [event] coming up is going to be 3 to 9-year-olds.”

Similar events have been popping up at libraries across the country. A Houston public library apologized in March after it was discovered that one of the drag queens who participated in a story hour had been previously charged with sexually assaulting a minor.