It comes after the top plastic surgeon, Dr. Munir Somji of the Dr. Medi Spa Clinic, hints that the Duchess of Cambridge was reportedly a client of his and he provided what was labeled alleged “before and after” pictures on his Instagram of her to advertise the procedure. (RELATED: Report: Meghan Markle And Kate Middleton’s Alleged Feud Really Between Prince Harry And Prince William)

“Our Kate [Middleton] loves a bit of baby Botox,” Somji wrote in a since-deleted post, along with two photos of the duchess.

In the “before” picture, she looks tired and has wrinkles. In the “after,” the mom of three appears unblemished and radiant.

“Note the reduction of fine lines on the forehead,” the surgeon added. “But also note the depression of the medial (middle part) brow but elevation of the lateral tail of the brow.”

The treatment called “baby botox” reportedly involves getting multiple injections of botulinum toxin in the face to paralyze the underlying muscles to create a youthful look.

The Spa would not answer whether Middleton was indeed “a client or not” and only said, “We have non-disclosure agreements where we can’t disclose our high-end clients. We absolutely can’t comment at all that she has come to us,” per marketing manager Sammy Curry. 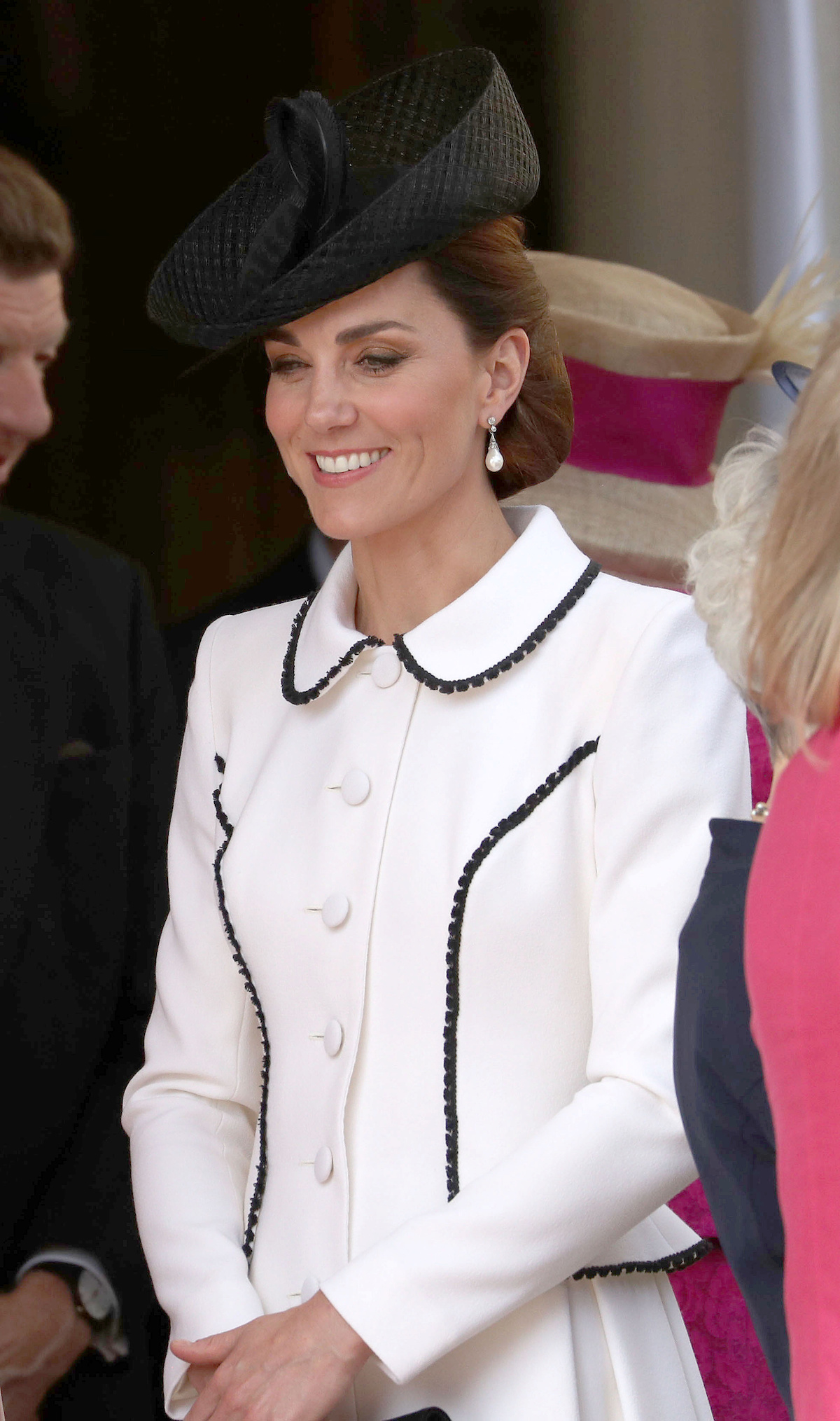 “He [Somji] thought it was a good comparison picture to use to show the effects of Botox and obviously baby Botox which he does himself,” she added. “He just wanted to show the transformation that it can create and obviously how it can be used for subtle results and how it’s really good for anti-aging.”

Curry continued while explaining that the ” baby botox” is unique because it “gives the effect of Botox, but you won’t have the frozen look.”