A private search vessel found a French submarine that disappeared in the Mediterranean Sea more than 50 years ago, according to French officials.

French Defense Minister Florence Parly made the announcement on Monday via Twitter in French.

“We have just found the Minerve”, Parly’s translated tweet states. “It’s a success, a relief and a technical feat. I think of the families who have been waiting for this moment for so long.”

The Minerve submarine disappeared in France’s southern coast with 52 sailors on board on January 17, 1968. Despite previous efforts over the years, search teams were never able to locate the submarine. (RELATED: France To Add New ‘Eco-Tax’ To Airline Tickets In Effort To Raise Money For Less-Polluting Transportation)

The Minerve was performing an exercise with military aircraft when it disappeared at about 7:55 a.m., The Guardian reports. The submarine never returned to its base, and initial reports of the accident suggested that the submarine may have had rudder problems before it sank.

Parly announced a new search mission earlier this year after requests from the families of deceased sailors to find the remains of their loved ones. The new search team was backed by the latest technology and naval vessels. 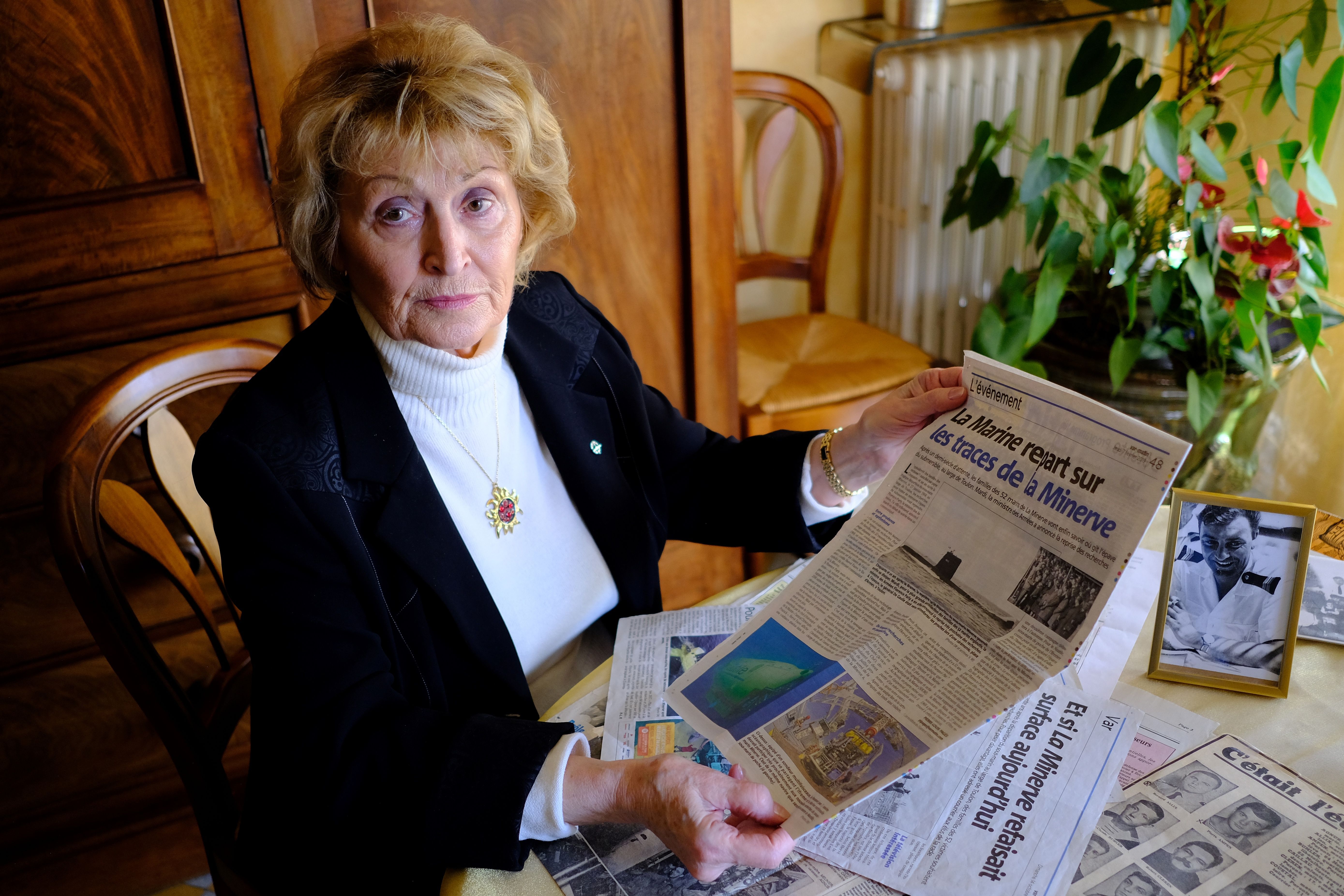 The search team reportedly modeled tides and currents in the western Mediterranean, according to AFP. The team also re-analyzed data from the time of the accident, including seismic reports, in order find the submarine.

A boat belonging to a U.S. company named Ocean Infinity made the discovery, a senior French naval officer told AFP on the condition of anonymity. The boat, named Seabed Constructor, found the submarine thirty miles from Toulon at a depth of 7,800 feet below surface.

No one has established the cause of the accident involving the Minerve. However, the finding of the Minerve raises hope that the mystery over the disappearance can be eventually solved.