Some supporters of Massachusetts Democratic Sen. Elizabeth Warren say  her rhetoric about fighting for the average worker doesn’t always match her actions when it comes to compensating employees.

Two Warren supporters told The Daily Beast that her campaign’s volunteer fellowship program aims to get the most work out of enthusiastic youth at the cheapest price or not cost at all. They told the publication that the Warren campaign made every effort to fill the maximum number of volunteer positions so they wouldn’t have to pay salaries, misrepresented offers of financial assistance and had staff agree to comprehensive non-disclosure agreements. 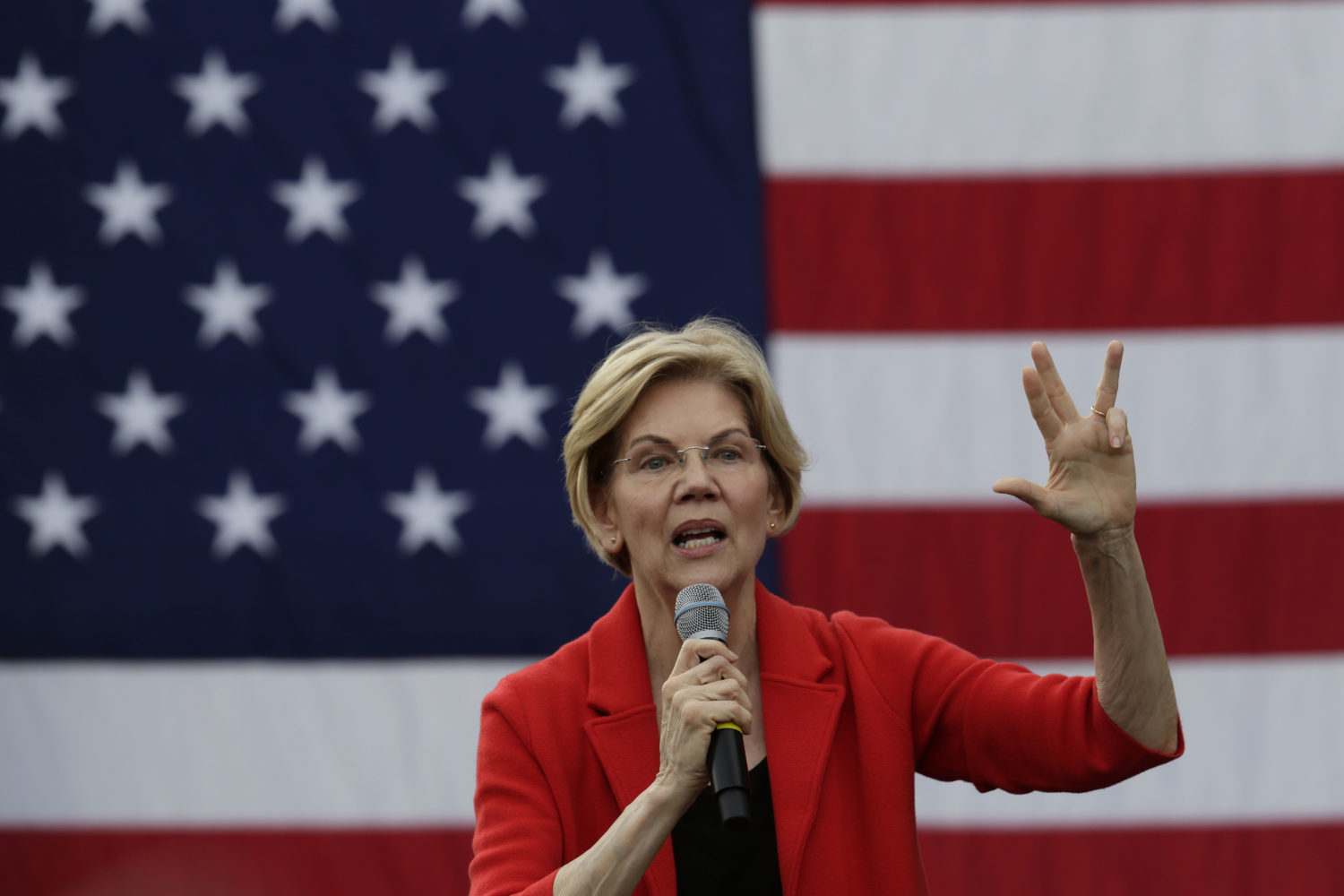 “What was sold to me was very different than it actually was,” Jonathan Nendze told The Daily Beast. Nendze opted to take the Warren campaign’s volunteer fellowship position. “It was kind of a great scam of getting people to show up and work in the capacity of volunteer, but to function as a paid intern in the amount of work they’re doing,” he said.

Warren does offer paid internships on her campaign but decided to also offer the volunteer fellowship position that might offer some form of academic credit. But, according to Nendze, as he talked to other campaign staffers he realized the volunteer position was little different from being an intern — except he wouldn’t get paid for doing the same amount of work. (RELATED: Sen. Elizabeth Warren Floats Reparations For Native Americans) 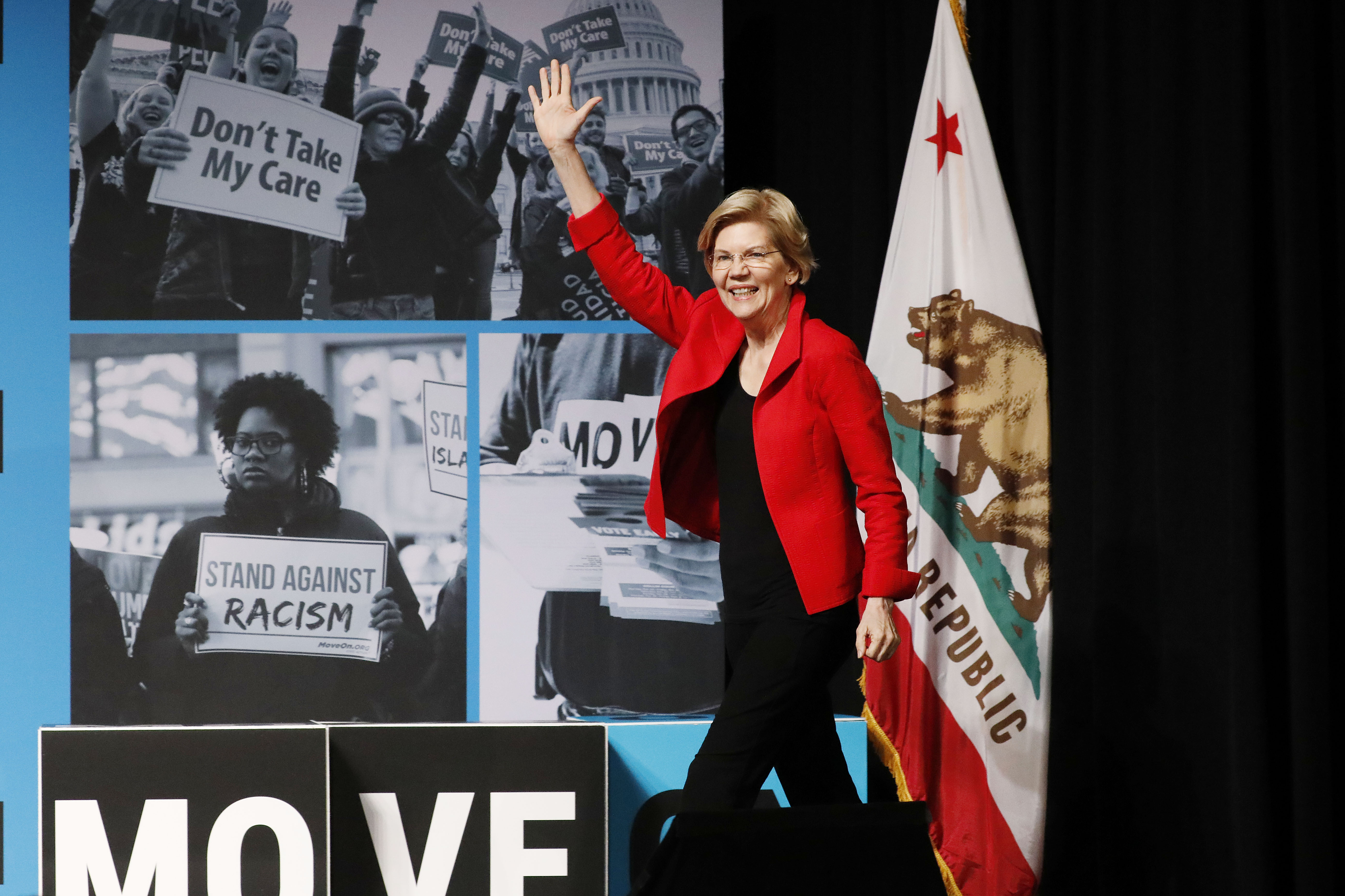 “The way they always communicated it was always fellow/intern, like they were synonymous,” he said. “Their application kind of took advantage of people who were really eager to get experience.” Nendze ultimately refused to sign a mandatory non-disclosure agreement that prohibited him from talking to the media about his work. (RELATED: Elizabeth Warren Wants Reparations For Same-Sex Couples)

The Warren campaign also offers accommodation for volunteers but it’s vague about that means. Another Warren supporter told The Beast that he was days away from starting his summer position with the campaign and still had no assurance that he had a place to stay. Moreover, Cole (who asked that his surname not be used) was told he would require the frequent use of taxis or Uber vehicles — but would not be compensated for it.

He ultimately opted not to take the positon.

“Before you start a campaign you should have these basic processes done,” he said. “To be treated the way I was is disheartening.”

Vermont Independent Sen. Bernie Sanders, who is also seeking the Democratic presidential nomination, has also been the subject of labor unrest. First there were reports that his campaign wasn’t paying staffers the $15 minimum wage that Sanders advocated for all American workers. Then came a complaint to the National Labor Relations Board about worker harassment.