Police are trying to identify a group of teenagers who beat a man to the ground outside a Washington, D.C., hotel.

The group was caught on surveillance video knocking a man to the ground and continuing to attack him as he was down, according to CNN. Police say there are 10-12 suspects from the ages of 13 to 15, both male and female. (RELATED: 3 Children Shot In Dc So Far In 2019)

At around 1:00 A.M. on July 14, a member of group was heard shouting “That’s him!” outside the Hilton in Dupont Circle, referring to a man walking into the hotel. The teens then started assaulting the victim, according to a police report. The man was walking into the hotel with another person, who called out to the group, “That’s not him, you have the wrong person!” but was then punched by a member of the group, according to DCist. 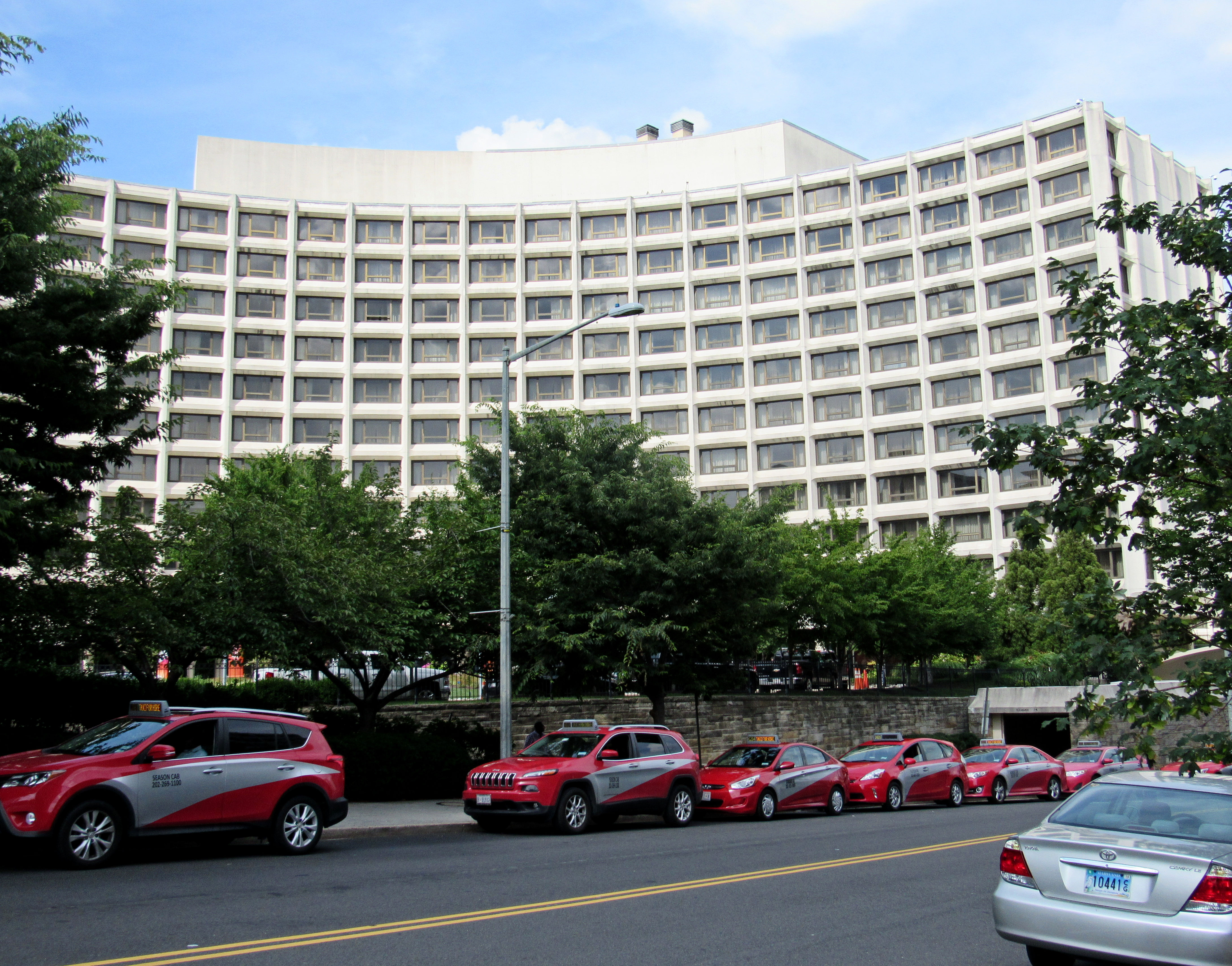 Taxicabs line up near the Hilton Hotel in the Dupont Circle neighborhood, Washington, D.C. (Photo: Shutterstock.com)

The first victim was punched and kicked by the group, and was stomped on the head by one member of the group. As the group was leaving the scene, one teen spit on the man.

The victims were treated for non-life-threatening injuries. The first victim sustained injuries to his head and left eye socket and the second was left with a swollen eye.

The investigation into the crime is ongoing, but police say the assault could be a case of mistaken identity. (RELATED: A Deadly Gang War Is Happening In A Highly Gentrified Washington, DC, Neighborhood)

The violent crime rate is down 2% from last year in Washington, D.C., according to police data. It has decreased dramatically since the crime spike associated with the crack cocaine epidemic in the 1980s and 90s, though the homicide rate has been rising.

“We had an out of control group of people that we need to get off the streets,” said DC Mayor Muriel Bowser. “They need to realize this is not just some game.”