Former Chicago Mayor Rahm Emanuel warned Democratic presidential contenders Monday not to “win the nomination in a way that forecloses a path to victory in the general election.”

Emanuel, former President Barack Obama’s ex-chief of staff, criticized the candidates’ performances in the first round of Democratic debates in Miami in June.

“Too often, you succumbed to chasing plaudits on Twitter, which closed the door on swing voters in Wisconsin, Michigan, Pennsylvania, and Ohio. If you win the nomination in a way that forecloses a path to victory in the general election, we will lose, and your name will go down in infamy,” he continued. (RELATED: Kamala Harris Uses Her New Medicare For All Plan To Go After Bernie) 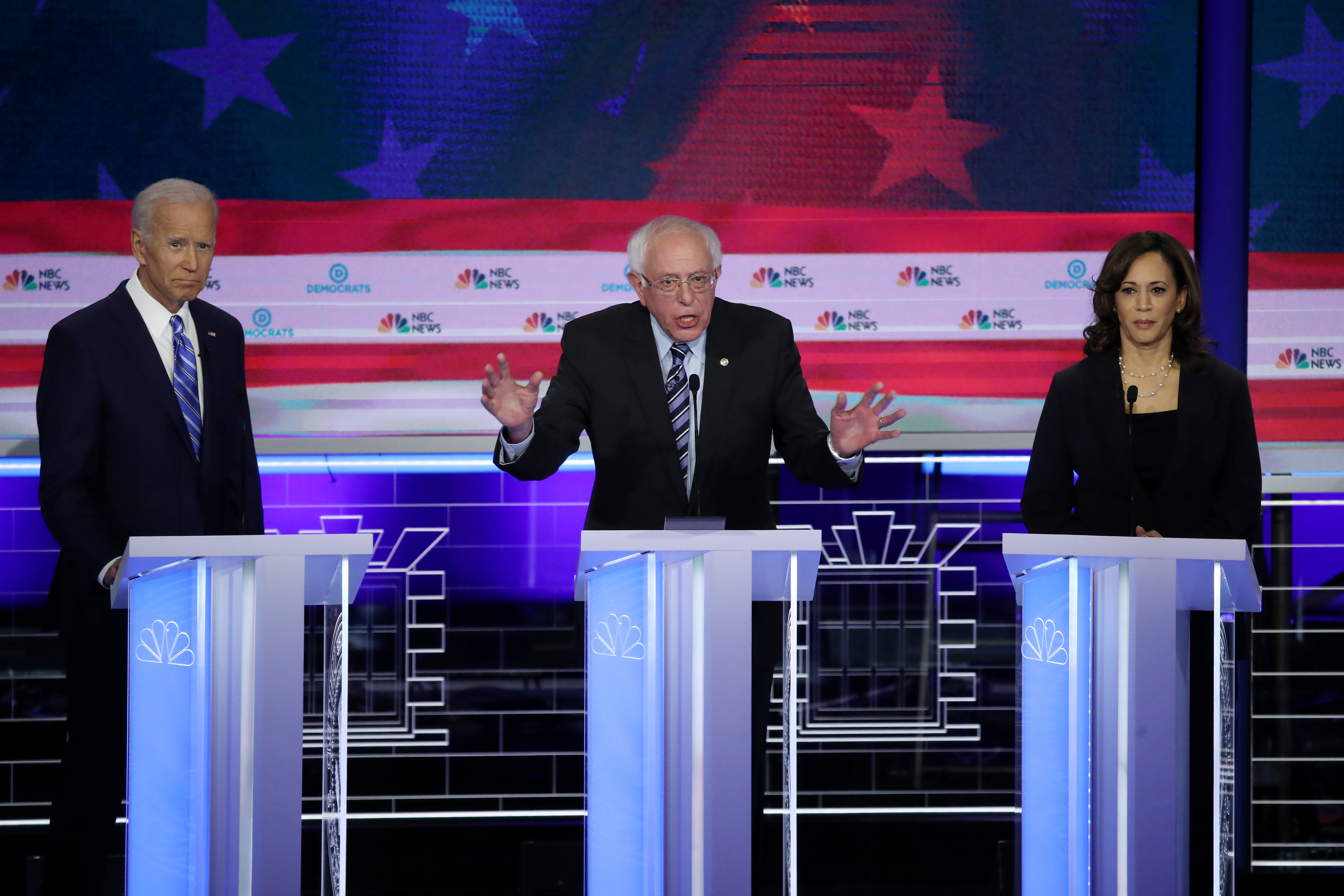 Emanuel’s criticism comes as former Vice President Joe Biden fends off attacks from people even farther to the left accusing him of being weak on civil rights and too tough on crime in the past. But the former mayor warned that the progressive wing of the Democratic Party is being unrealistic in its proposals.

“Before our party promises health care coverage to undocumented immigrants — a position not even Ted Kennedy took — let’s help the more than 30 million Americans who are a single illness away from financial ruin,” Emanuel wrote, referencing Night 2 of the first round of debates, when every single candidate on stage said illegal immigrants should get government health insurance.

Biden is polling nearly 16 points above Sanders, who is his closest contender, according to the RealClear Politics poll average Tuesday. Sanders, Massachusetts Sen. Elizabeth Warren and Harris are trailing Biden and are all within roughly 6 points of each other.