Muhammad Fahd allegedly paid AT&T employees hundreds of thousands of dollars to unlock two million phones over five years, costing the company millions, according to the Department of Justice.

Fahd, 34, from Pakistan, allegedly paid multiple employees hundreds of thousands of dollars to unlock phones from AT&T, according to the DOJ’s statement. This caused the phones to leave AT&T service and the payment plan, which resulted in AT&T losing millions of dollars.

Fahd is accused of paying one employee up too $428,500 over five years. The indictment says this scheme went on between 2012 and 2017. After Fahd recruited a couple of employees, he paid them to convince others to join. (RELATED: AT&T Sued Over Alleged Hidden ‘Administrative Fee’ It Charges Customers) 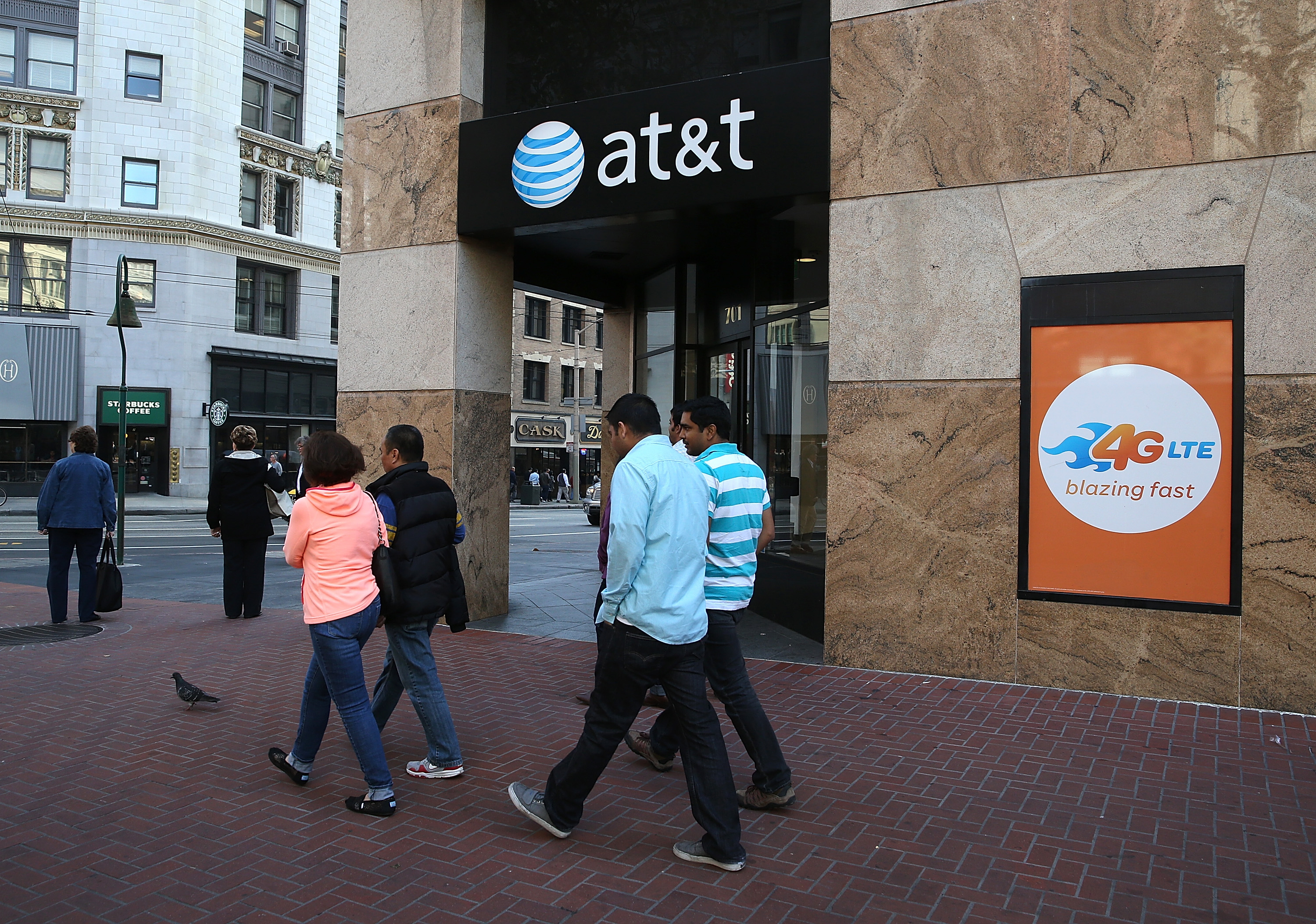 He originally would give the employees international mobile equipment identity (IMEI) numbers for cell phones and then the employees would unlock the phones, the DOJ says. The scheme didn’t stop there.

After some of the employees got fired, the remaining ones aided Fahd in creating malware that would allow Fahd to unlock the phones himself from a remote location. The employees were also paid to install hardware, routers and Wi-Fi access points that gave Fahd more access to protected computers, Forbes reported.

“AT&T noticed large numbers of phones being unlocked by a small number of employees – they reported it to law enforcement,” Emily Langlie, Communications Director for the U.S. Attorney’s Office, told the Daily Caller.

“Three employees have admitted to taking part in the plan and that they were paid thousands of dollars by Fahd. They will be sentenced in November,” Langlie said.

“[T]hey face sentences for conspiracy, false statement and money laundering offenses- some carry a maximum penalty of 5 years for other charges the max is 20 years,” according to Langlie.

The charges Fahd faces could lead to 20 years in prison.

“We have been working closely with law enforcement since this scheme was uncovered to bring these criminals to justice and are pleased with these developments,” a spokesperson for AT&T said.

“This arrest illustrates what can be achieved when the victim of a cyber attack partners quickly and closely with law enforcement,” Assistant Attorney General Brian A. Benczkowski of the Justice Department’s Criminal Division said in the DOJ’s statement.  “When companies that fall prey to malware work with the Department of Justice, no cybercriminal—no matter how sophisticated their scheme—is beyond our reach.”