McGahn’s testimony is essential to an ongoing impeachment inquiry, congressional lawyers wrote in court filings, since he is the primary witness to the president’s alleged attempts to obstruct former special counsel Robert Mueller’s investigation.

“The Judiciary Committee is conducting oversight and hearings, including assessing whether to exercise its Article I power to recommend articles of impeachment against the president, including those articles already referred to the Judiciary Committee, and considering significant remedial legislation and amendments to existing laws,” congressional lawyers wrote.

“But the Judiciary Committee cannot fulfill these constitutional responsibilities without full access to critical evidence, including testimony from McGahn, who was a key witness to many of the most egregious obstructive acts described in the special counsel’s report,” they added.

Though House Speaker Nancy Pelosi and other senior congressional Democrats have rebuffed efforts to impeach President Donald Trump, Wednesday’s lawsuit is unequivocal confirmation that articles of impeachment are a live possibility.

McGahn features prominently in the special counsel’s report. Where alleged obstruction of justice is concerned, the special counsel said McGahn resisted Trump’s orders to dismiss Mueller for possible conflicts of interest in June 2017. McGahn later refused to publicly repudiated press accounts of the president’s efforts to fire the special counsel, according to the report.

House Democrats issued a subpoena compelling McGahn to testify and produce certain records relating to Mueller’s investigation. At the administration’s direction, McGahn said he would not comply with the subpoena in May. The White House said the requested records implicate interests generally covered by executive privilege. (RELATED: House Democrats Are Coming For Brett Kavanaugh) 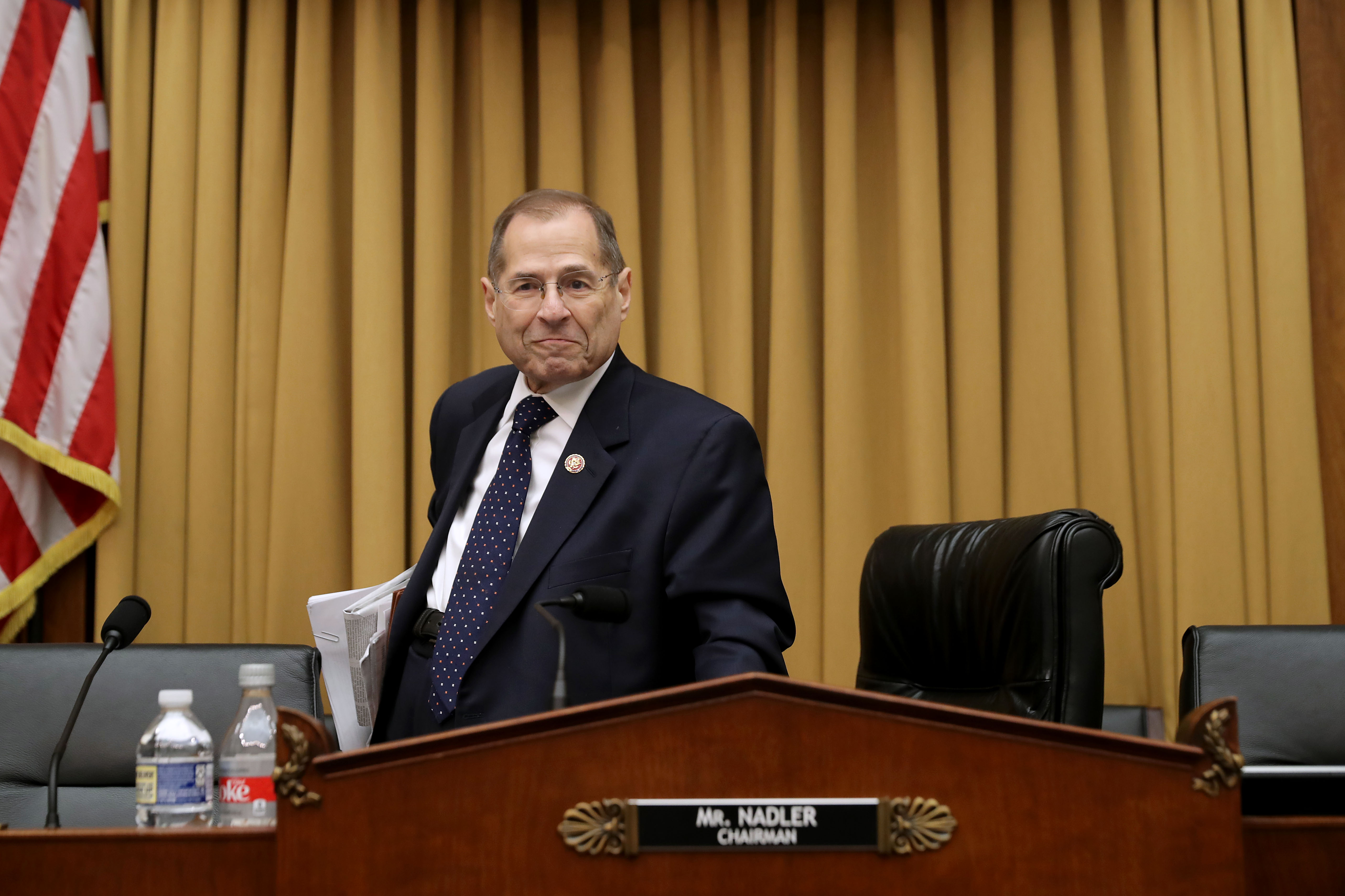 The Trump administration has generally directed current and former aides not to cooperate with Democratic-led investigations. That consistent record of obstruction makes a judicial order requiring McGahn’s appearance all the more necessary, Democrats said.

“The executive branch has taken the position that, under separation-of-powers principles, ‘Congress may not constitutionally compel the president’s senior advisers to testify about their official duties,'” the committee’s lawsuit reads. “Under this theory, certain presidential advisers are absolutely immune from appearing before Congress to testify — even if Congress can demonstrate a compelling need for the information.”

“This ‘absolute immunity’ doctrine has no grounding in the Constitution, any statutes, or case law and never has been accepted by any court,” the complaint reads elsewhere.