That’s how two retirees targeted by Democratic Texas Rep. Joaquin Castro described the congressman’s decision to publish the names of 44 Trump donors in San Antonio area. Both women spoke on condition of anonymity, citing fears of political violence and harassment.

In addition to posting the list of local Trump donors, Castro singled out two local businesses for their owners’ Trump donations, as well as a local realtor. “Their contributions are fueling a campaign of hate that labels Hispanic immigrants as ‘invaders,'” he wrote on Twitter.

“I think what he did is sickening. I think it’s disgusting,” one retiree, herself an immigrant, told the Daily Caller News Foundation in a phone interview.

The second retiree, aged 79, said she was “shocked” when she found out Castro tweeted her name to his followers.

“I think it’s really pitiful, it shows what he is or what he believes in and what he does, so it’s really disappointing,” she said, adding that she wants Castro to apologize and delete his post.

“I’ve had several phone calls this morning and people who have not donated to Trump, have said they’re going to. This has made them decide. It’s backfiring,” she continued. (RELATED: ‘Lives Are At Stake’: Steve Scalise Rips Joaquin Castro) 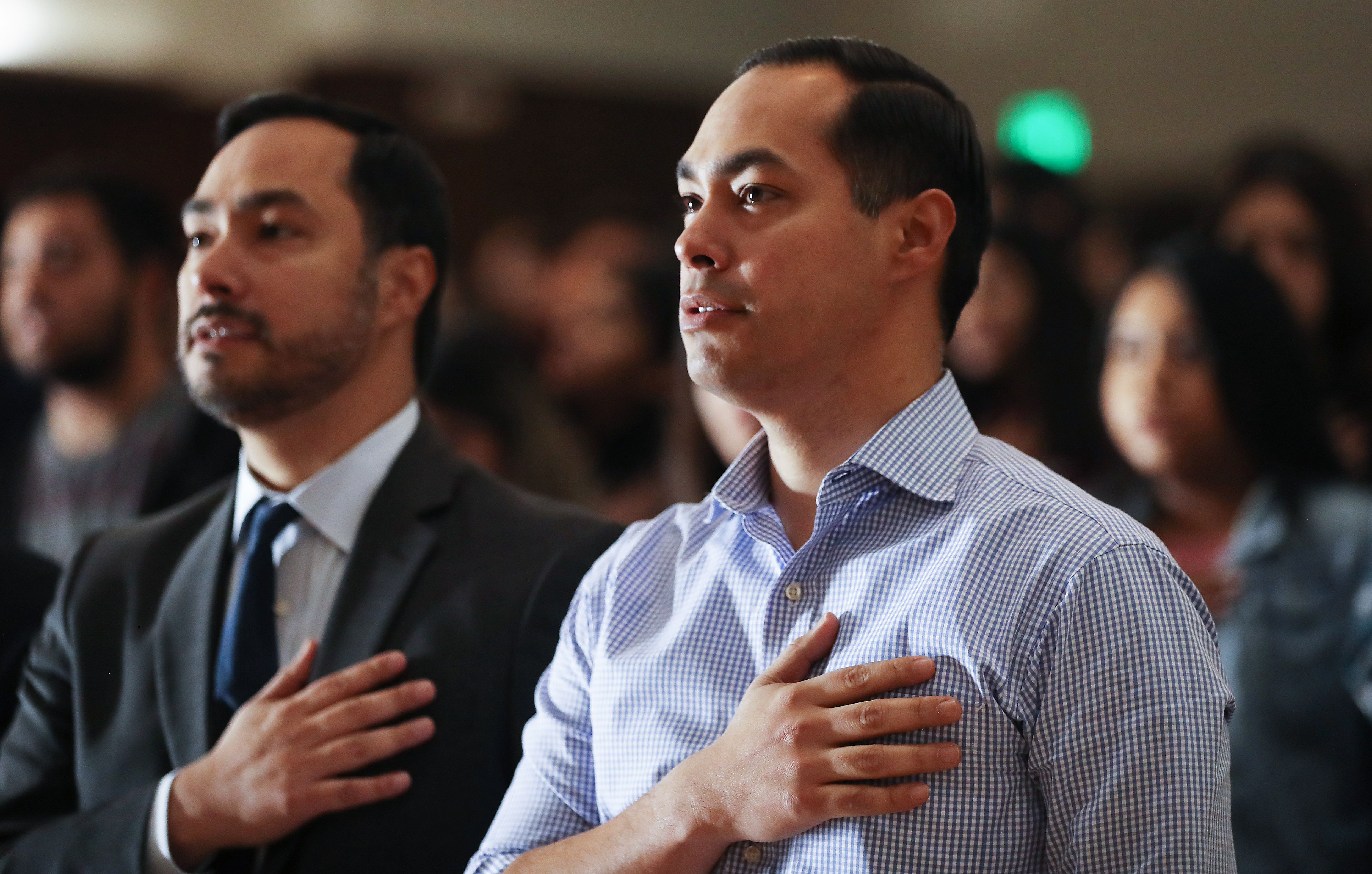 In addition to serving in Congress, Castro serves as the presidential campaign chairman for his twin brother, former Housing and Urban Development (HUD) Secretary Julian Castro.

Castro doubled and tripled down on his decision to publish the list.

He said on MSNBC Wednesday that he hopes Trump donors “think twice” before donating to the president’s re-election campaign, while adding that he “didn’t create the graphic.”