Photos have been released for the upcoming “Yellowstone” episode “Behind Us Only Grey,” and they show a major clue about what is on the horizon.

In the photos from the eighth episode of the season, we see a wounded Beth, John with Monica, Kayce and Tate, but there’s one that’s much more important than all of them. (RELATED: ‘Yellowstone‘ Ends With Bloodshed In Awesome New Episode ‘Resurrection Day’)

In one of the four photos released, John can be seen meeting with Rainwater and Jenkins. Why are they meeting? I think we all know what the purpose of that talk would be, and it involves the Beck brothers.

Take a look at the photos below. 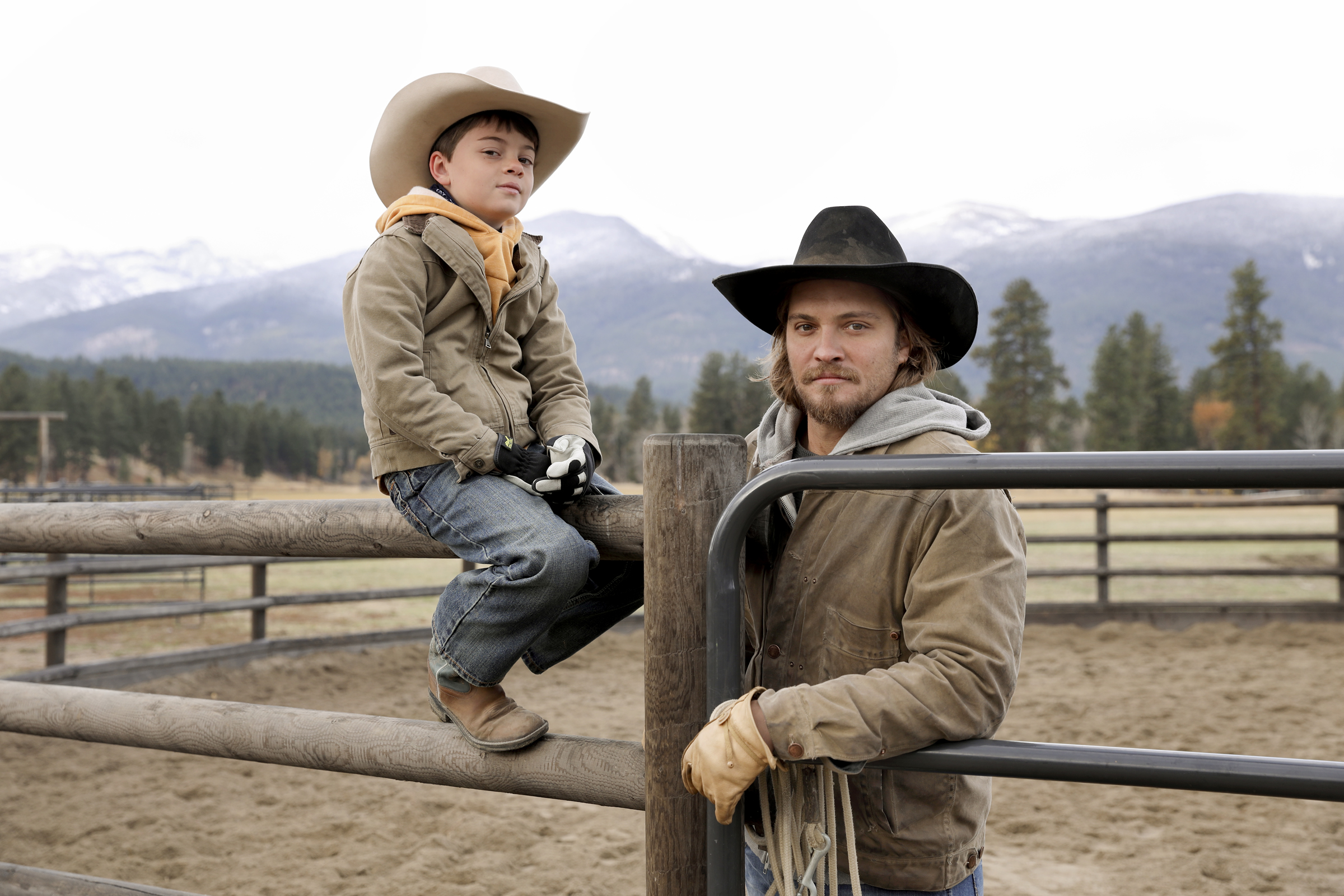 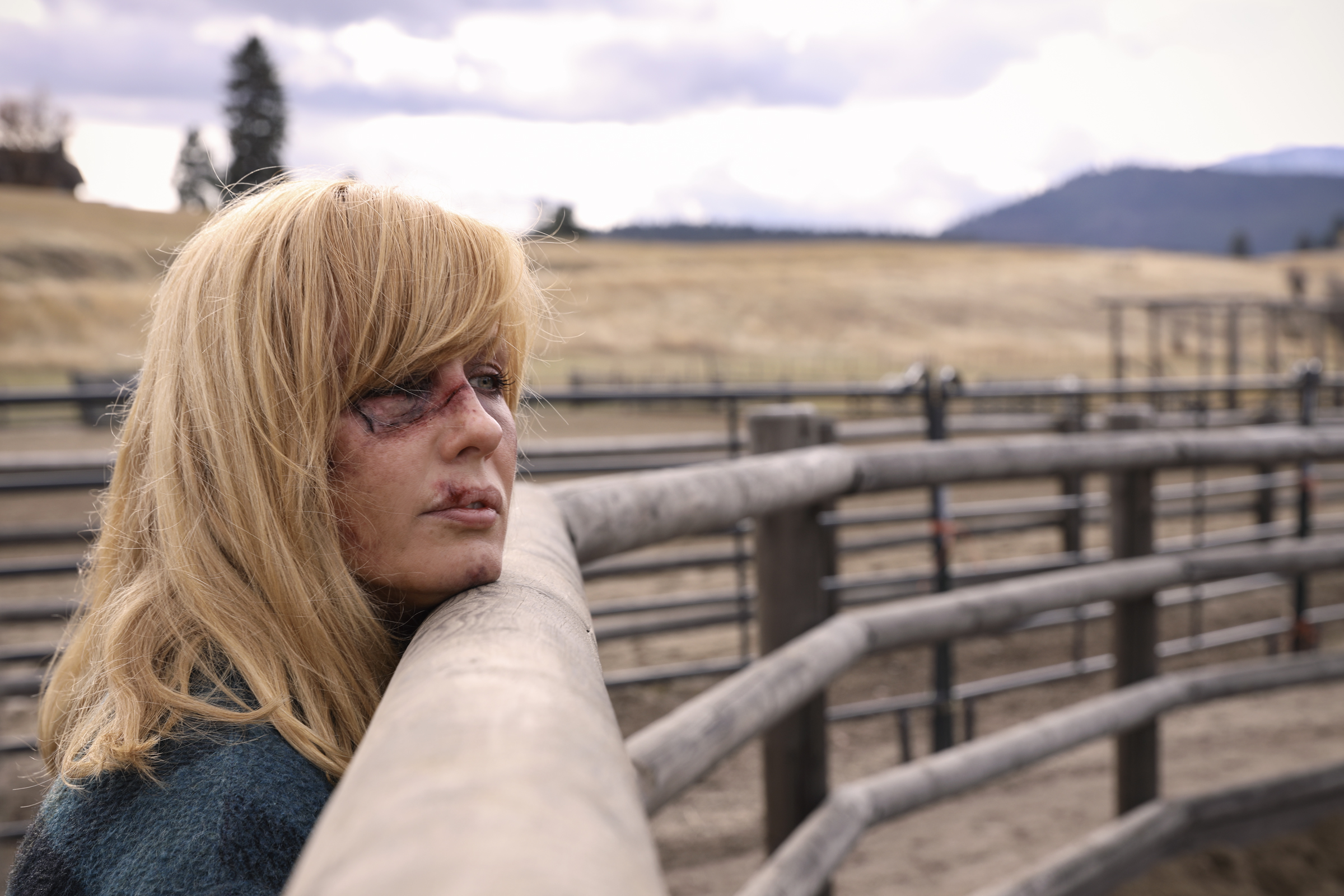 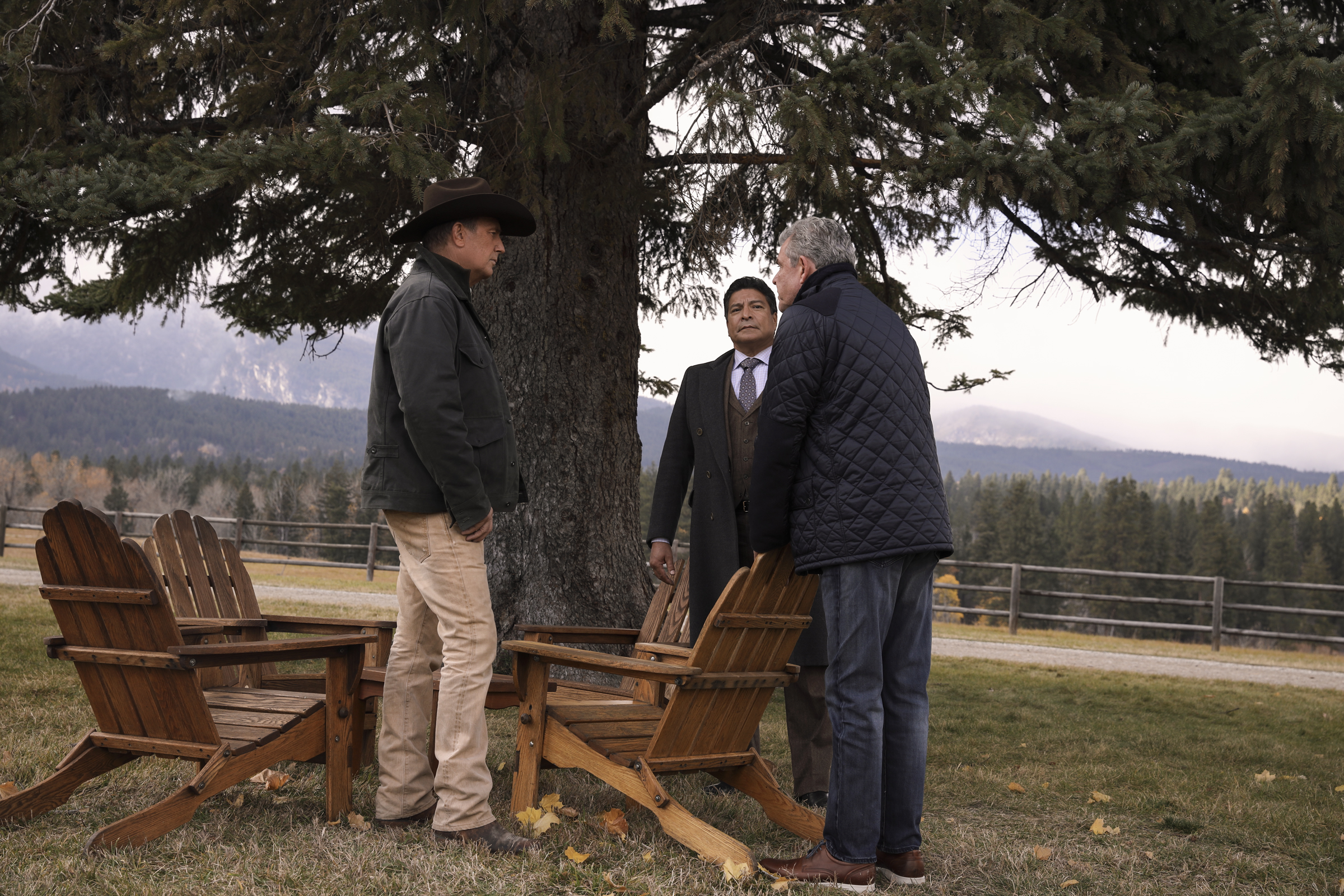 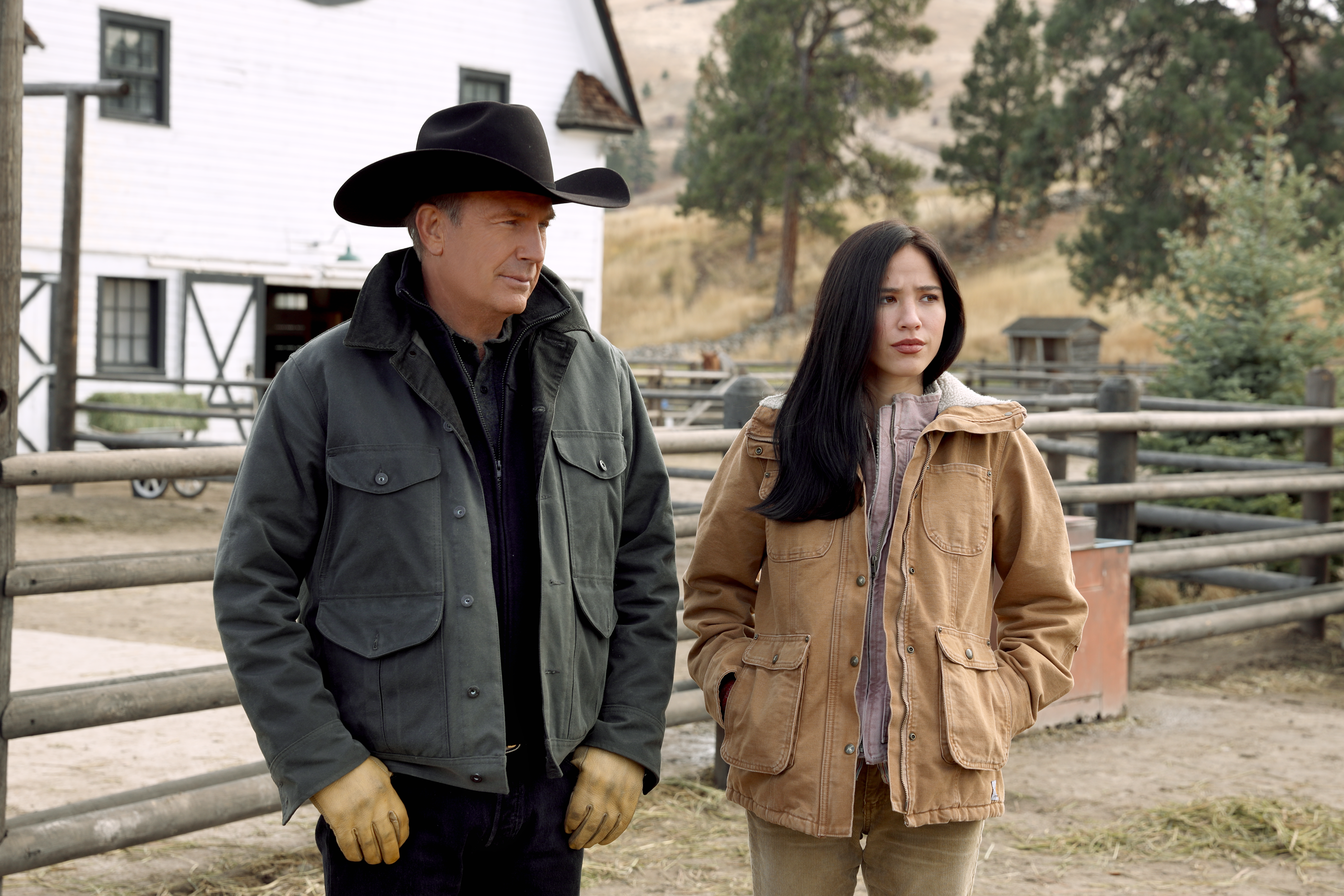 I really hate to brag here. I really do. Bragging isn’t in my nature at all, but I’ve been saying for awhile at this point that the Duttons and their former enemies were going to have to team up.

In the seventh episode of season two, we saw Beth get brutally attacked by two of the Beck brothers’ men. Of course, both of the hitmen died and Kayce dropped off their bodies at Malcolm’s front steps.

Now, war is an absolute guarantee, and the body count will likely only go further north in the final three episodes.

I hope you’re all as excited as I am for the final three episodes of season two. It’s going to be absolutely electric.

I hope like hell Kayce and Rip sling some serious lead as payback for what happened to Beth. Let the bodies fall and stack them high!

Malcolm Beck is no joke. #YellowstoneTV

Tune in Wednesday night to watch “Behind Us Only Grey.” It’s going to be awesome.