An Anchorage civil rights panel cannot enforce an anti-discrimination ordinance against a battered women’s shelter that refused to admit a trans-woman, a federal court in Alaska ruled.

“Downtown Hope Center serves everyone, but women deserve a safe place to stay overnight,” said lawyer Kate Anderson of the Alliance Defending Freedom (ADF), a public interest law practice that represents Hope Center. “No woman — particularly not an abuse survivor — should be forced to sleep or disrobe next to a man. The court’s order will allow the center to continue in its duty to protect the vulnerable women it serves while this lawsuit moves forward.”

The shelter is a Christian ministry which operates consistent with its religious views, including the belief that sex is immutable. Hope Center serves approximately 142,000 meals per year, according to ADF lawyers.

The case arose in January 2018, when police officers brought a trans-woman identified as “Jessie Doe” in court papers to Hope Center. Doe smelled of alcohol, behaved in an agitated manner, and had an open wound above one eye. The shelter’s executive director declined to admit Doe, citing internal rules forbidding the admission of individuals who are under the influence of alcohol.

The director also suggested Doe receive medical treatment at a nearby hospital before applying to a shelter. The shelter paid to transport Doe to the emergency room. Doe returned to Hope Center at 2:00 pm the following day and asked to be admitted. Shelter aides again denied the request, saying they were not accepting new guests until the evening.

Days later on February 1, Doe filed a complaint with the Anchorage Equal Rights Commission (AERC), accusing Hope Center of discrimination on the basis of sex and gender identity. In turn, AERC opened a pair of investigations against the shelter concerning possible violations of two municipal laws. The first is a civil rights ordinance banning discrimination in places of “public accommodation.” The second bars discrimination in rentals and the use of property.

Hope Center responded by suing in federal court. They accused AERC of violating its First Amendment rights to speech, association, religion; its Fourteenth Amendment rights of due process and equal protection; and other rights guaranteed by the Alaska state constitution. (RELATED: A Pro-Gun Ruling Will Inflame Court-Packing Push, Dem Senator Warns) 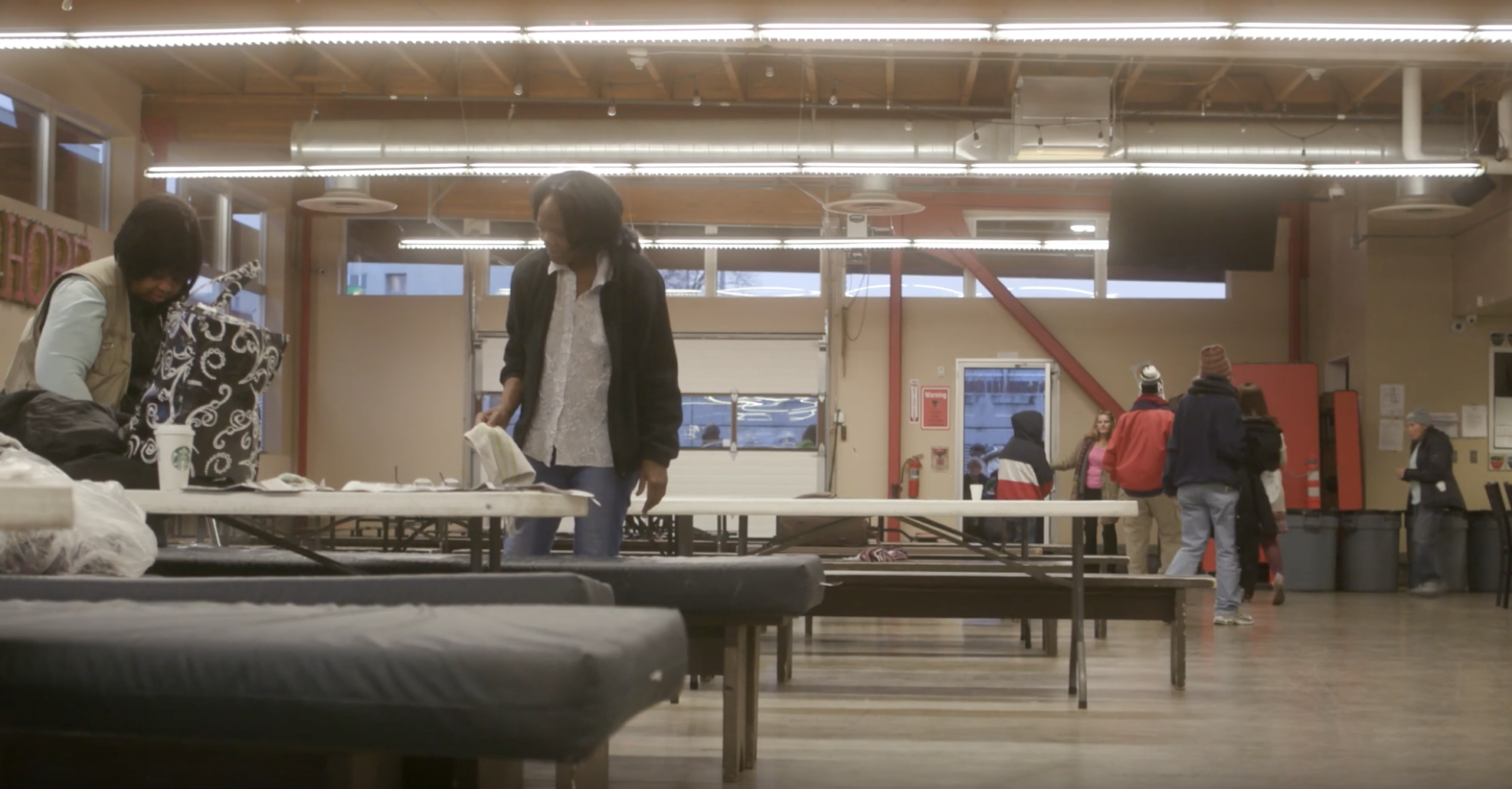 U.S. District Judge Sharon Gleason ruled for Hope Center, saying the civil rights ordinance and the rental law do not apply to homeless shelters because they are not places of “public accommodation.” The judge issued a preliminary injunction against the commission, barring them from bringing enforcement actions against Hope Center while the case continues.

Gleason said the property discrimination law explicitly exempts homeless shelters. Though the other law — the civil rights ordinance — does not contain a clear exemption for homeless shelters, Gleason said inferring one would create a contradiction within the city’s rules. She stressed the laws must be read “to create a harmonious whole.”

The AERC can appeal the decision to the 9th U.S. Circuit Court of Appeals. The case is Downtown Hope Center v. Anchorage Equal Rights Commission in the U.S. District Court for the District of Alaska.