An Arizona court awarded $3 million in damages to a Planned Parenthood whistleblower Friday who sued the organization in 2017 for wrongful termination.

Planned Parenthood terminated Rodriguez after 17 years at the organization during which she ran three different clinics, she told the Daily Caller News Foundation.

Rodriguez said she was fired because she repeatedly tried to bring problems before Planned Parenthood concerning the health and safety of their patients.

“You know when you have been married to a person for 17 years and you find out they have been cheating on you,” Rodriguez asked, describing her disillusionment. “That deception that you feel in your heart? That is how I felt.” 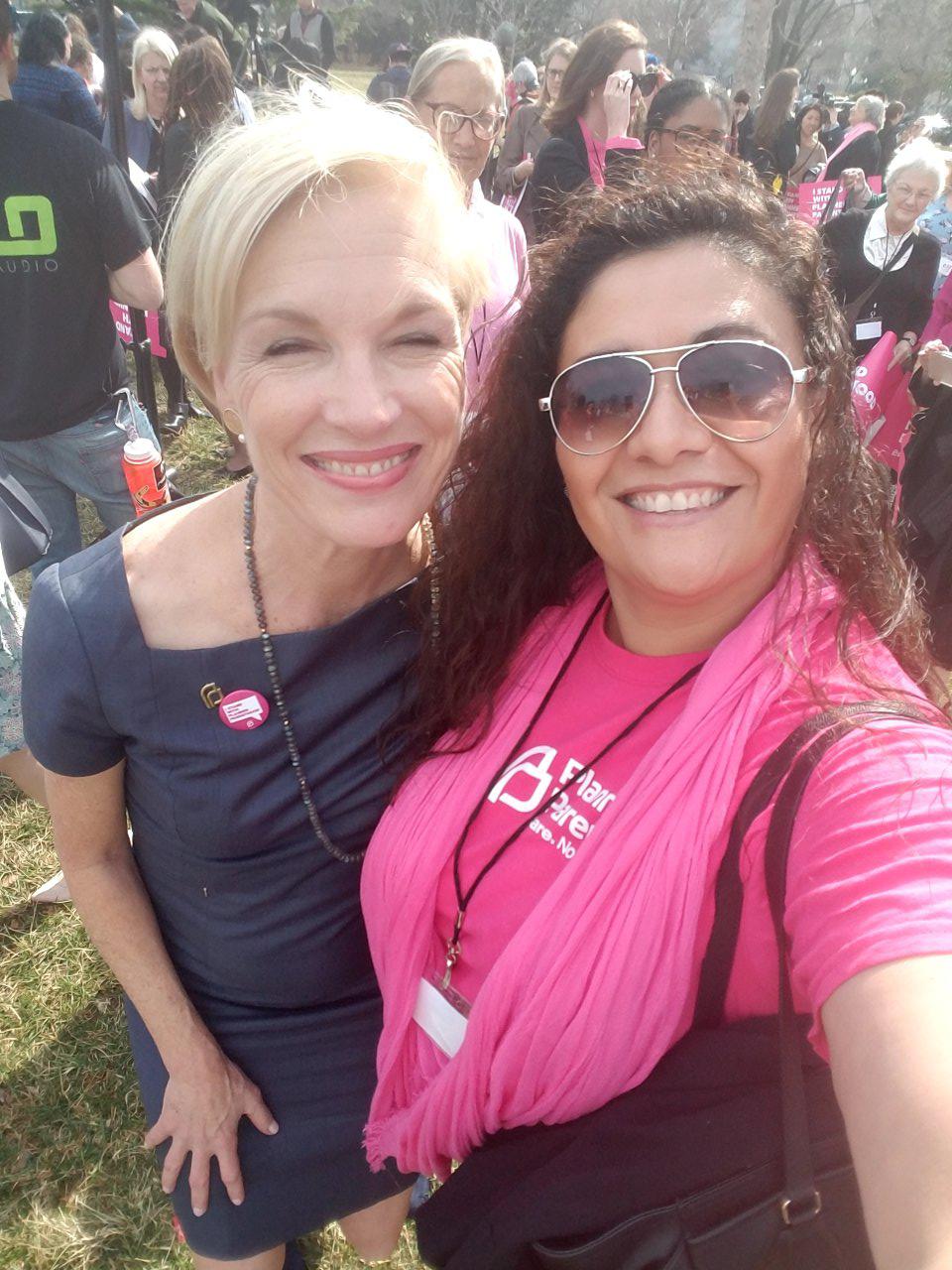 Problems included high complication rates and illegal conduct on the doctors’ parts, falsification of affidavits and patient records, incomplete abortions and failure to report that a minor had an adult partner, Rodriguez said.

The former abortion clinic director described how in September of 2017, she witnessed a doctor bungle an abortion but fail to report this in charts as he was required. The doctor performed an abortion on a patient who was thirteen-weeks pregnant, Rodriguez said, and afterward re-inserted the woman’s intrauterine device.

But parts of the baby had been left inside the mother, and when the doctor realized this, he removed the IUD, removed the rest of the mangled baby parts and put the IUD back in the woman.

“Something happened in that room, and that chart did not reflect that,” Rodriguez told the DCNF. She alerted upper management but said nothing was done.

But Rodriguez found an affidavit already signed while a doctor was still in the operating room completing the abortion.

A patient came in one day for a state-required ultrasound who had a partner two years older than herself, Rodriguez added, explaining that in such instances Arizona law requires that this be reported within 48 hours.

The Planned Parenthood clinic waited ten days to report this minor with an adult partner, until the day the underage patient received her abortion.

Rodriguez attempted to address these issues with upper management but was reportedly met with hostility.

“I had been complaining about certain things I saw at the clinic that I was managing. I was very vocal about these problems,” she said. “So then they terminated me.”

“I knew what the motive behind it was,” Rodriguez added. “It was to get me out of there and show other employees that if you do that, if you come forward that will happen to you.”

Rodriguez declined to comment on whether her experiences had changed her views on abortion. Instead, she said that she would like her case to be used to show Planned Parenthood employees, and others, they can come forward.

“It is not about pro-life or pro-choice,” she said. “It is about women’s safety and about caring for women. It is about employees feeling like they can come forward when they see something being done wrong in their place of work.”

Mayra’s story bears striking similarities to that of Abby Johnson. Johnson was a former abortion clinic director as well and is the subject of the 2019 movie, Unplanned. She is also the founder and director of And Then There Were None, an organization that has helped over 525 abortion workers leave their jobs.

Planned Parenthood did not respond to a request for comment from the DCNF.