Democratic Michigan Rep. Rashida Tlaib blamed senior members of her party after she and Democratic Minnesota Rep. Ilhan Omar faced backlash for partnering with a terror-linked group for their cancelled trip to Israel.

Tlaib and Omar held a joint press conference on Monday to address the cancelled trip, which Israel barred the lawmakers from making on account of their support for the anti-Israel boycott, divest and sanction (BDS) movement.

Palestinian-based organization Miftah, which has terror ties and in the past promoted anti-Semitic conspiracy theories, was partially sponsoring the trip. Tlaib dodged responsibility for the partnership when asked about Miftah at the press conference.

“Our colleagues that are senior members, some of whom have served multiple terms, actually told us about the organization,” said Tlaib, who broke down crying at another point in the press conference. 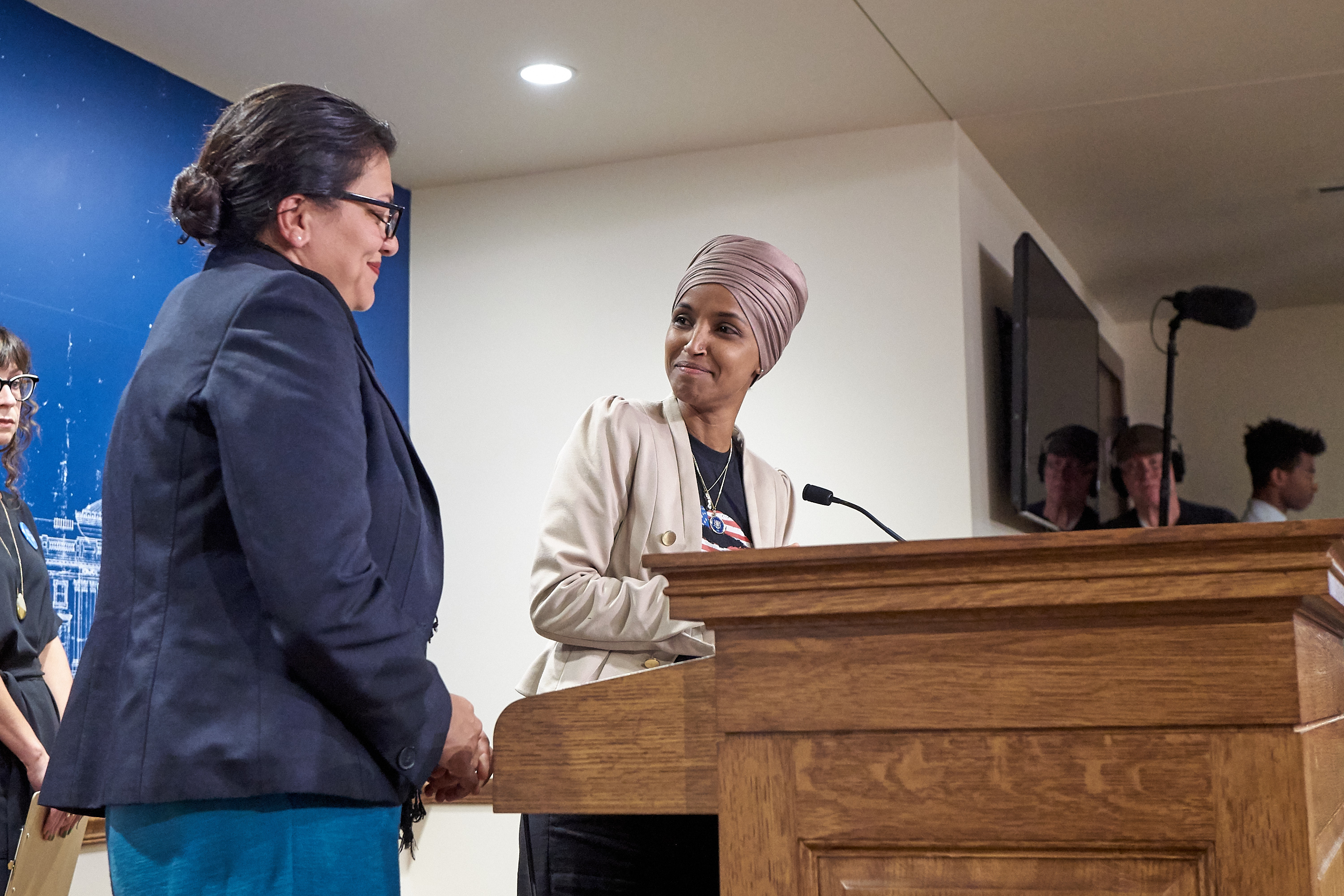 “We’re not the ones who chose the organization,” Tlaib added. “A U.S.-based sponsor organization chose it. But I think there we’re five members of Congress that actually went on a trip sponsored by the same organization.”

Five House Democrats attended a Miftah-sponsored trip to Israel in 2016: Luis Gutierrez of Illinois, Dan Kildee of Michigan, Hank Johnson of Georgia, Matt Cartwright of Pennsylvania and Mark Pocan of Wisconsin. The five Democrats reportedly met with an alleged member of a Palestinian terrorist group during that trip.

Tlaib’s chief of staff did not return an email inquiring which members pointed Tlaib and Omar to Miftah. (RELATED: Tlaib’s Ties To Anti-Semitism Run Deeper Than Previously Known)

National Review writer David French described Tlaib and Omar’s partnership with Miftah as a “national scandal,” noting that Miftah had re-published neo-Nazi content and “actually published blood libel, posting an article that accused ‘the Jews [of using] the blood of Christians in the Jewish Passover.'”

Tlaib and Omar also faced criticism for promoting work from an anti-Semitic cartoonist on Instagram in response to the trip’s cancellation. 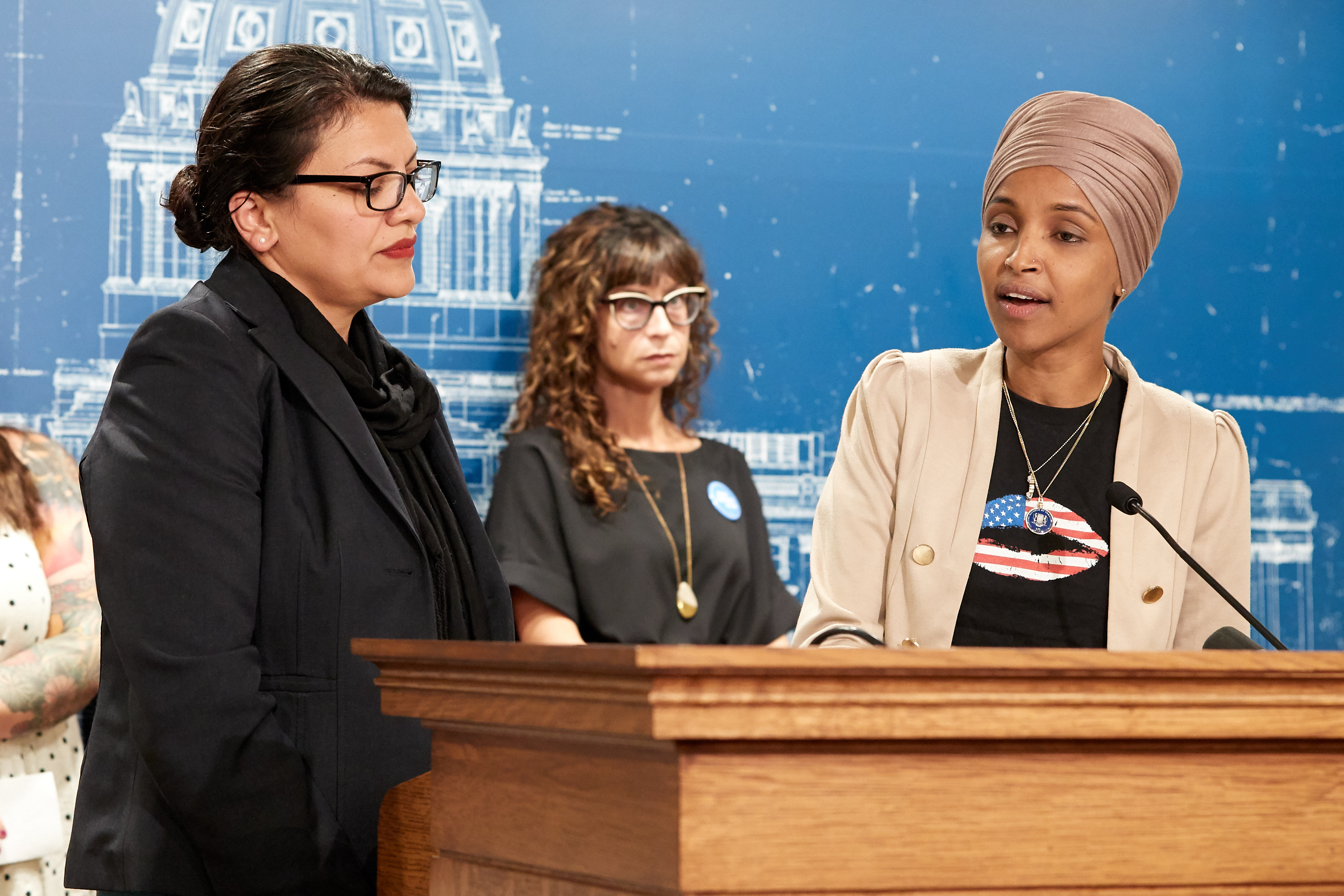 “Reps. Tlaib and Omar absolutely shouldn’t have lifted up the work of a cartoonist who frequently promotes hate toward Israel, mocks the Holocaust and traffics in #antiSemitic tropes. Doing so legitimizes his bigotry,” Jonathan Greenblatt, a former Obama administration official who now heads the Anti-Defamation League, wrote on Twitter.