Warren spoke at a campaign event at International Fountain Park in Seattle to the largest crowd of her campaign thus far, according to Bloomberg. The event drew an estimated 15,000 people. 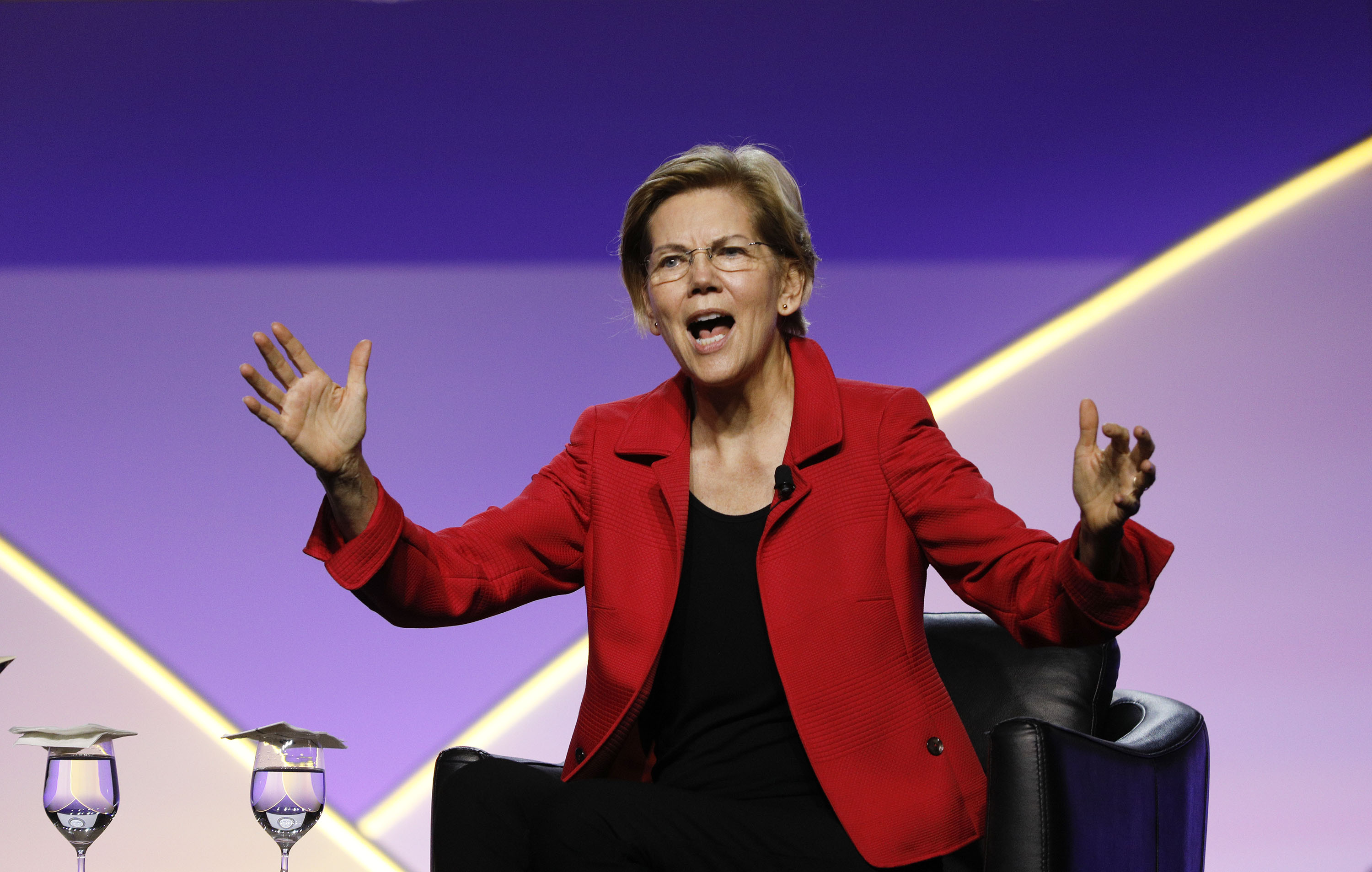 DETROIT, MI – JULY 24: Democratic presidential candidate U.S. Sen. Elizabeth Warren (D-MA) participates in a Presidential Candidates Forum at the NAACP 110th National Convention on July 24, 2019 in Detroit, Michigan. The theme of this years Convention is, When We Fight, We Win. (Photo by Bill Pugliano/Getty Images)

Warren’s comments come as Jill Biden assured voters on Aug. 19 that though other candidates might be better on issues than Biden, voters must focus on beating Trump by choosing Biden. (RELATED: Joe Biden’s Campaign Strategy Has Focused On Attacking Trump, Association With Obama)

“Your candidate might be better on, I don’t know, health care, than Joe is, but you’ve got to look at who’s going to win this election,” Biden’s wife said Monday.

Polls show that Biden has the best chance of beating Trump in the 2020 presidential election, and that the former vice president is the current front-runner out of the Democratic candidates.