Rep. Ilhan Omar’s campaign has disbursed tens of thousands of dollars in “travel expenses” to the company owned by the political strategist whose wife accused him Tuesday of having an affair with the Minnesota Democrat.

Federal Election Commission (FEC) records reveal the Omar campaign began making travel reimbursements to Tim Mynett’s company, E. Street Group, LLC, on April 1, about a week before Dr. Beth Jordan Mynett said her husband admitted to having an affair with the congresswoman, according to a divorce filing the New York Post first reported on.

Omar’s campaign funded $21,547 in travel for E. Street Group starting in April, FEC records show. Tim Mynett is a partner with the company, according to his LinkedIn profile.

Beth Mynett said in her court filing that Tim Mynett’s “extensive travel” with Omar is likely unrelated to his work with E. Street Group. (RELATED: Washington DC Mom Says Her Husband Left Her Over Affair With Ilhan Omar)

“Defendant’s more recent travel and long work hours now appear to be more related to his affair with Rep. Omar than with his actual work commitments,” the document states. 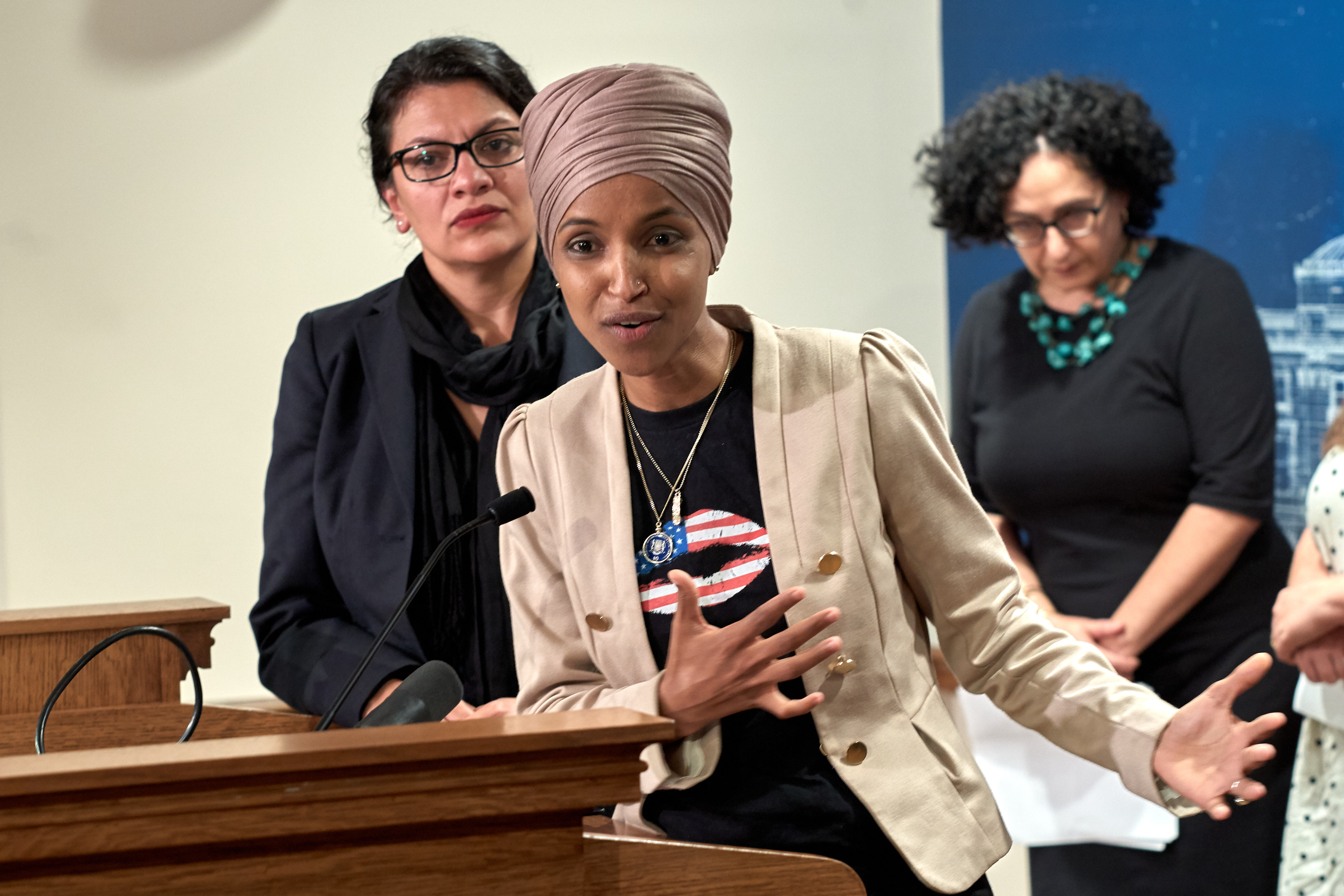 “We believe Representative Ilhan Omar may have touched the third rail of campaign finance law: disbursing campaign funds for personal use,” Anderson told the Daily Caller News Foundation. “It’s a brazen act Representative Omar was caught doing before in Minnesota and all of the evidence we’ve seen tells us she’s probably doing it again.”

The Minnesota campaign finance and public disclosure board issued a $500 fine to Omar in June for improperly using her campaign funds to pay for travel to a conference in Florida.

The Omar campaign and E. Street Group did not immediately return requests for comment.