A Montana judge sentenced two men to prison on Aug. 23 for separate crimes and ruled they have to complete a writing assignment for lying about military service before becoming eligible for parole.

“I am a liar. I am not a veteran,” the signs would read. “I stole valor. I have dishonored all veterans.”

“I want to make sure that my message is received loud and clear by these two defendants,” Pinski said on Aug. 23, adding that their claims were “abhorrent to the men and women who have actually served our country,” according to the Great Falls Tribune.

The two men also have to hand write letters apologizing to military groups for lying in court.

Morris received a 10-year prison sentence for violating his probation for stealing about $1,500 worth of items from his landlord’s garage, according to the Tribune citing court documents.

Nelson received five years on a drug possession charge, though he was also accused of accused of forgery, elder abuse and six more charges after it was discovered he allegedly stole more than $14,000 from an 86-year-old woman and burglarized her home in January 2018, according to the Tribune. 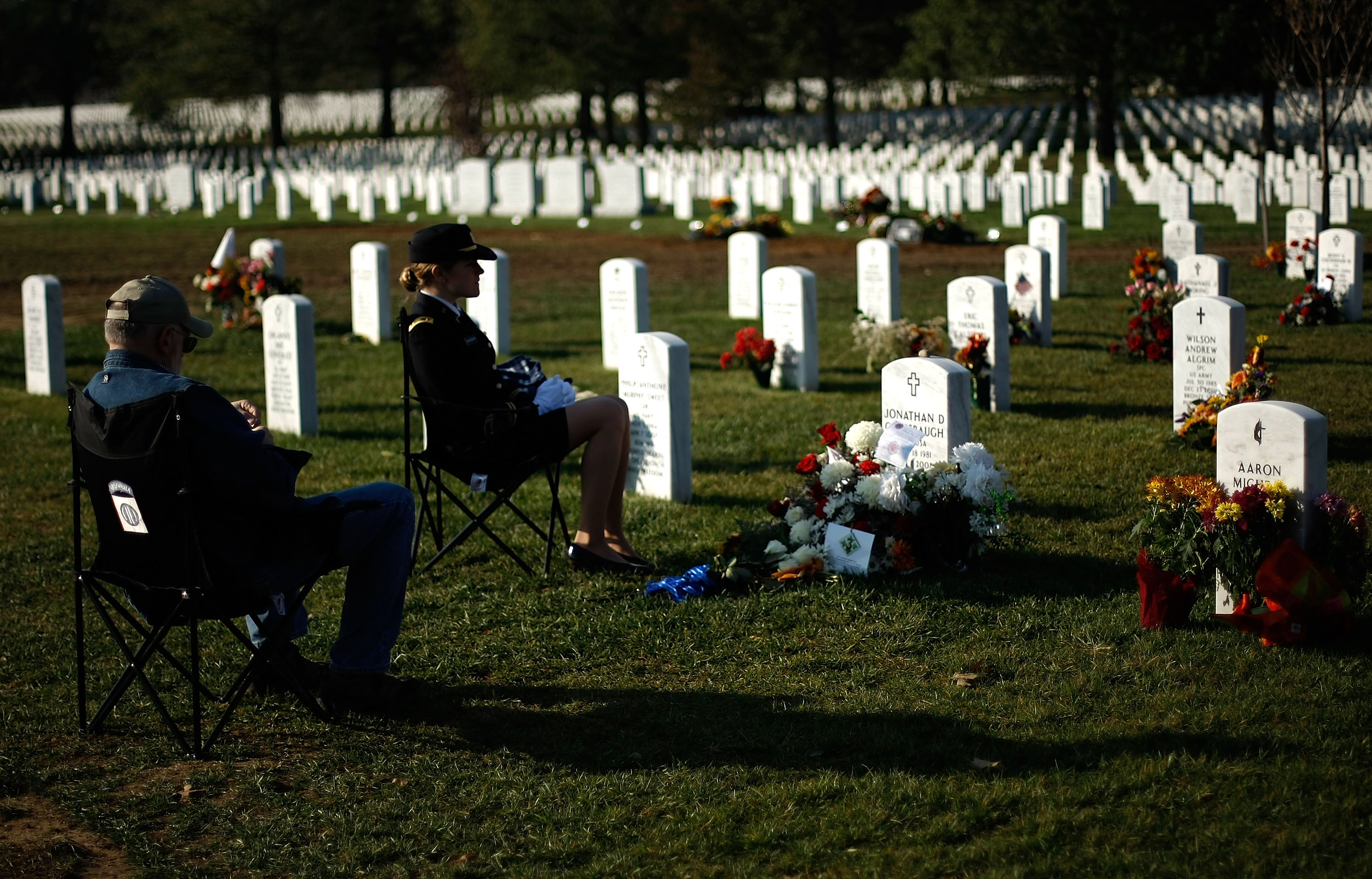 Both men must perform 441 hours of community service, which represents one hour for each Montana military service member killed in combat since the Korean War, once released from prison, AP reported.

Neither Nelson’s nor Morris’s attorney agreed with the sign condition.

Morris said in 2016 he was active in seven combat tours in Iraq and Afghanistan. Nelson enrolled himself in Veterans Treatment Court, the Tribune reported.