After receiving information from the employing DOJ division, the OIG initiated an investigation that found a former deputy assistant attorney general (DAAG) had viewed pornographic images on his work computer in violation of DOJ policy, the report says. 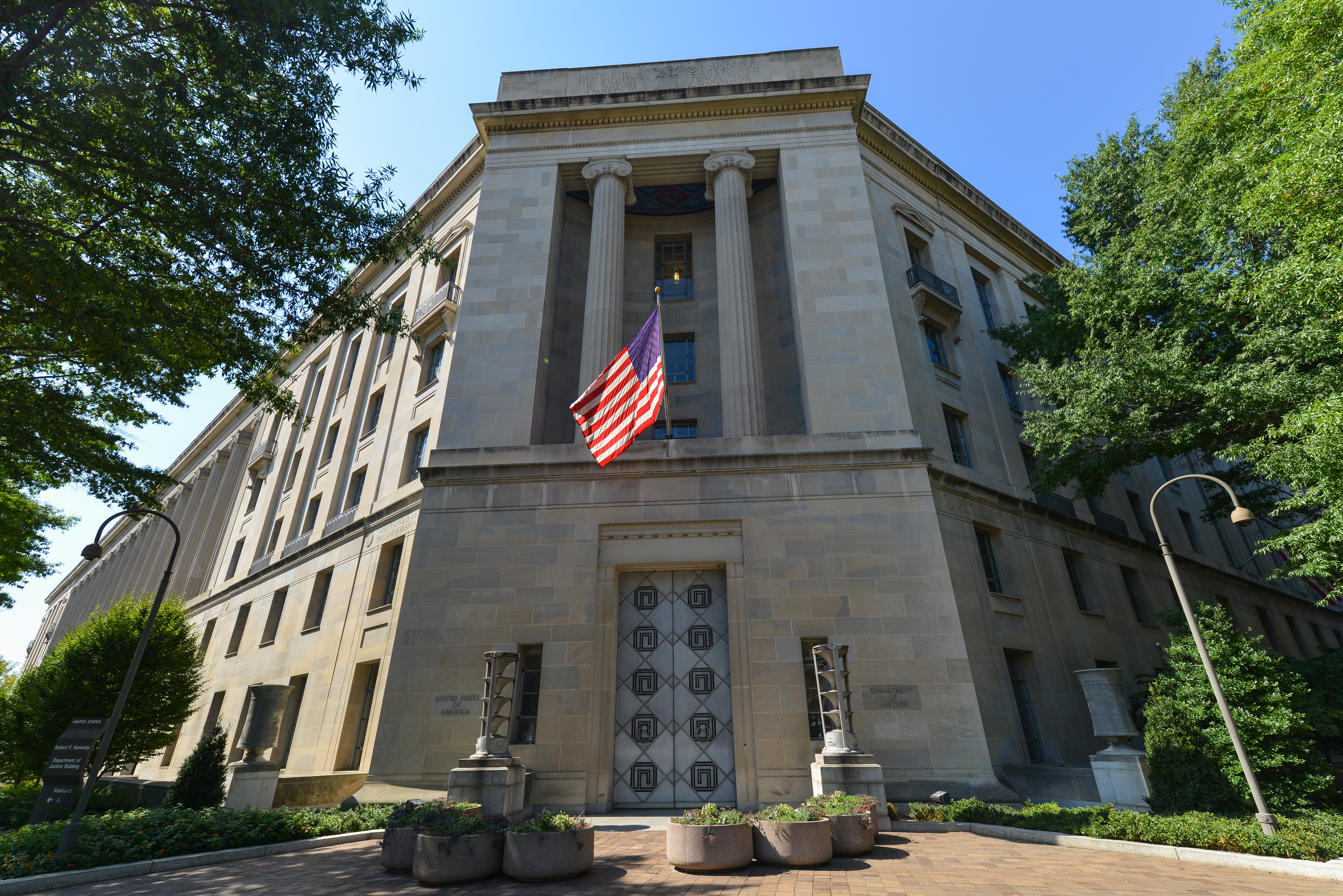 The DAAG ultimately admitted to violating DOJ policy, however, after being confronted with the preliminary results of a forensic examination, according to the report.

Another former DOJ employee who was investigated for visiting more than 9,000 pornographic webpages, many of which were routed through websites that originated in Russia, on a government computer infected an entire network of computers with malware, an October 2018 DOJ report reads.

The DOJ OIG report was released the same day an IG report related said FBI Director James Comey “failed to live up to this responsibility … by not safeguarding sensitive information obtained during the course of his FBI employment.”