It’s not quite the uproar that broke out when former first lady Michelle Obama got bangs.

But Ivanka Trump getting her long blonde locks shorn for a shorter bob is no small deal. (RELATED: Melania Wows In Pretty Green Dress)

The first daughter posted pics Tuesday of her new do on Twitter while she was visiting Bogota.

Some of her own photographs pale in comparison to the wire services, which actually do her new, sophisticated, sleek look some justice.

Perhaps, at least symbolically, the new cut makes her look like she’s moving from being a daddy’s girl to her own woman. Jennifer Jacobs, senior White House reporter for Bloomberg noted, “Ivanka Trump, with a new haircut, departs DC with deputy secretary of state John Sullivan for Colombia, Argentina, Paraguay. She will focus on women’s empowerment work.”

Not everyone was so positive.

Emily Linnert, a TV reporter in West Michigan, remarked, “I just read an entire article on Ivanka Trump’s haircut. I really need to exit the extended holiday weekend and get back to work.”

Others remarked on how “ugly” and “old” she looked, which clearly isn’t true.

@deviltownfunk (a.k.a. Tom) asked, “Why the fuck is Ivanka Trump’s haircut on my news page? Damn it was a slow day.”

Another naysayer added, “Don’t Care Do You? about Barbie Trump’s new hair. She remains spoiled and unqualified to be in any official capacity, full stop.”

Still another sarcastically cracked, “Oh hey, Ivanka got her hair cut, so we can all take her seriously now.”

And finally, one guy had a pretty violent reaction that I won’t include except to say, what the hell, Twitter? You allow that? 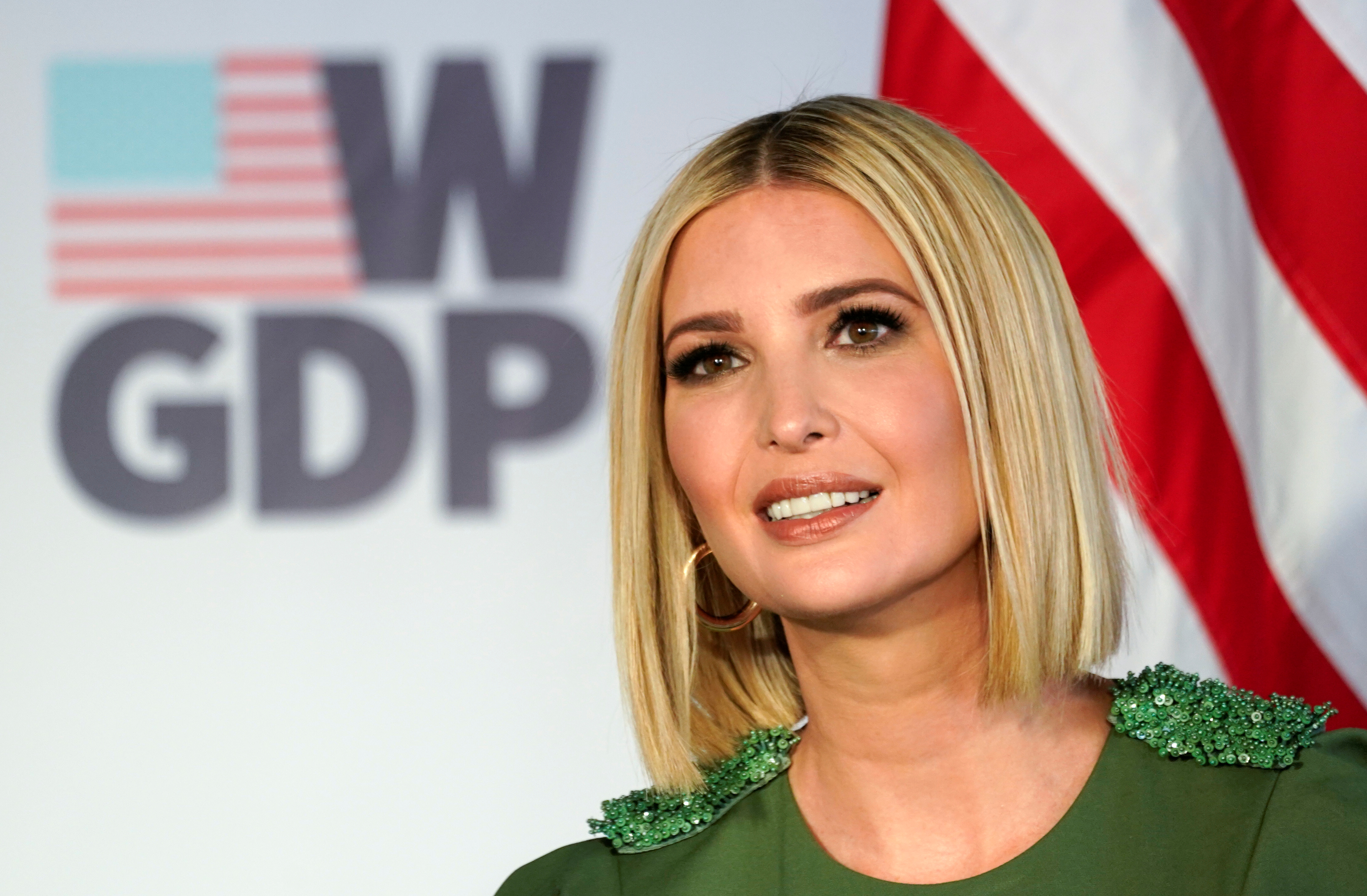 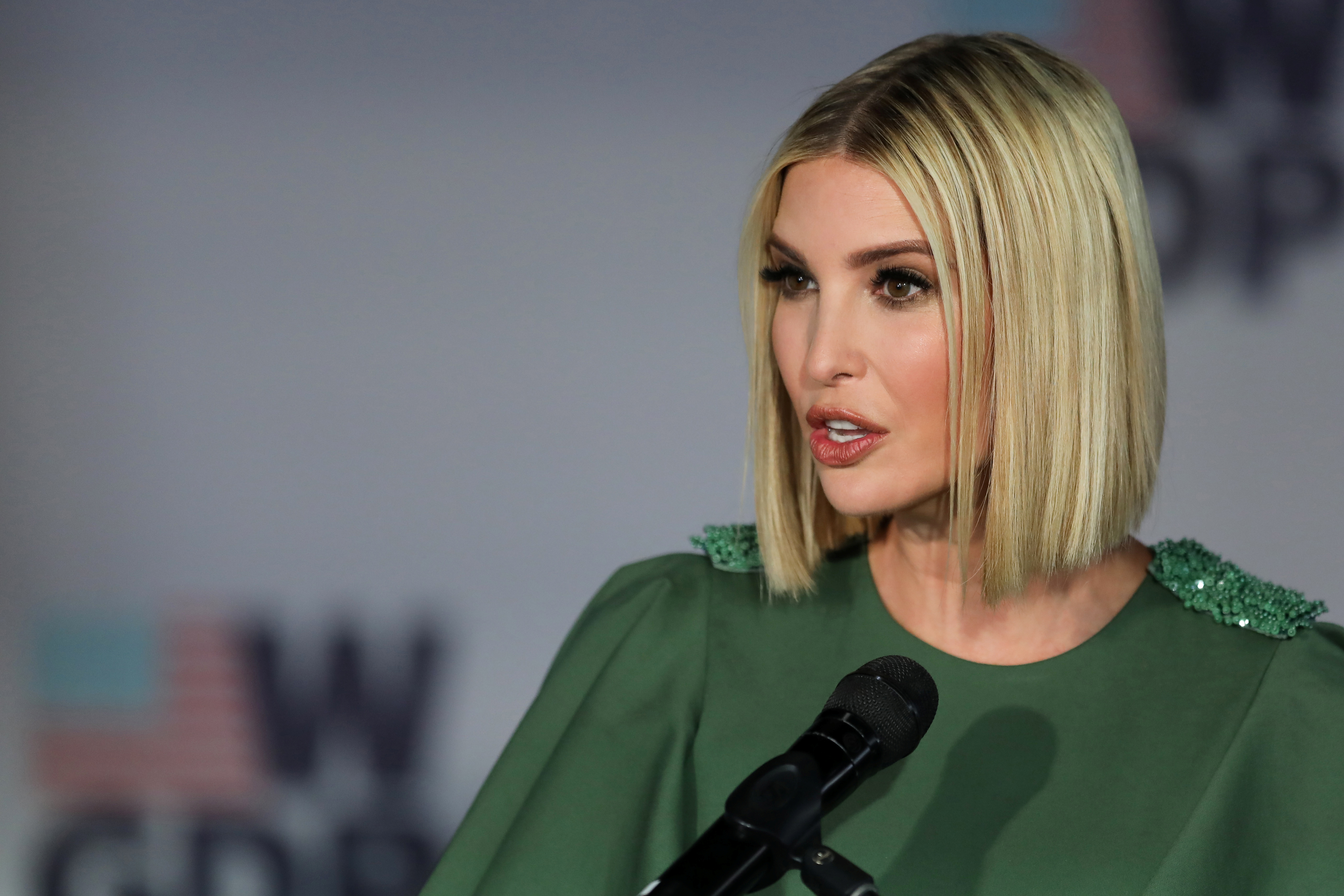 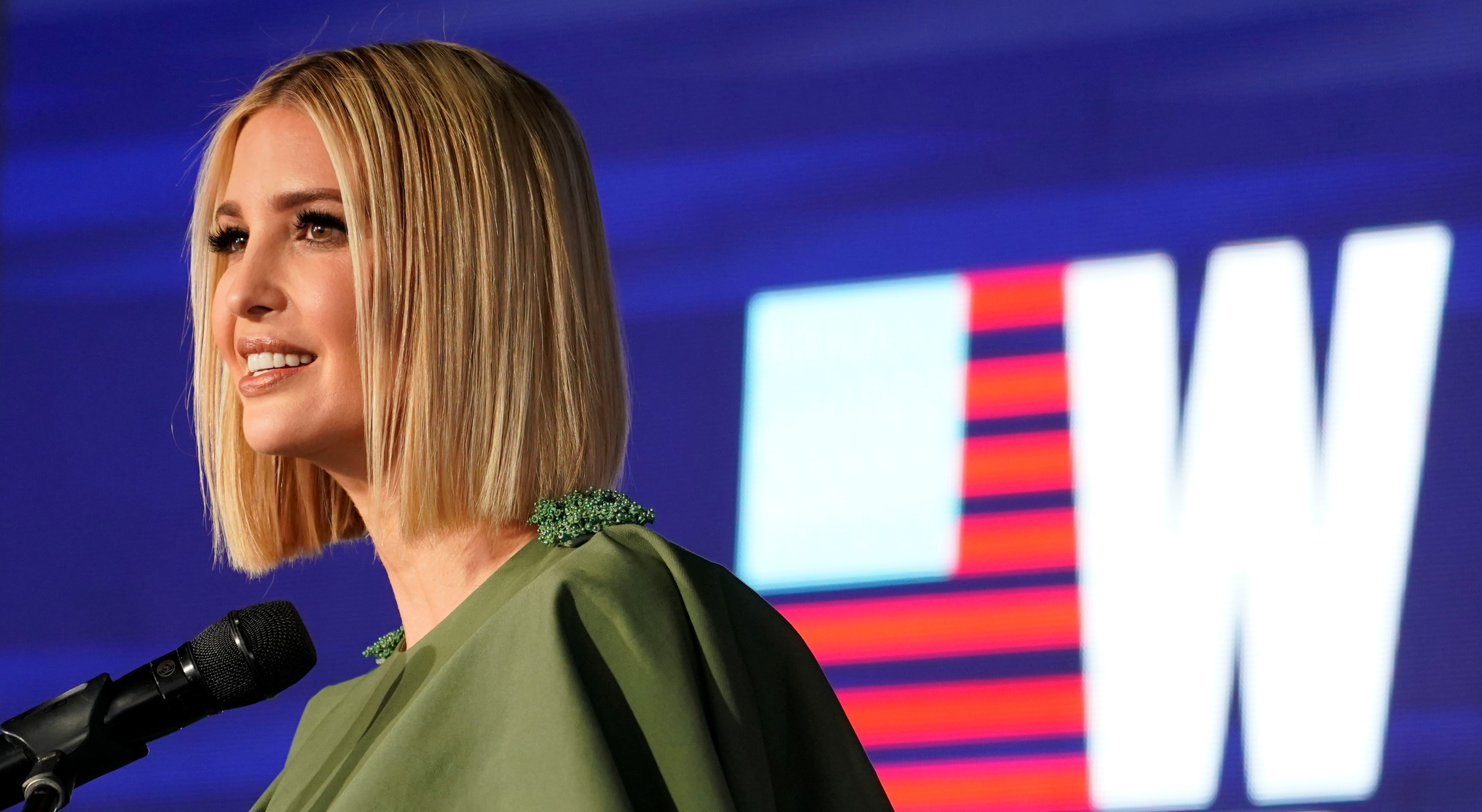 If you already can’t recall what Ivanka’s do used to look like, here she is back in June hanging out with Prince Harry. 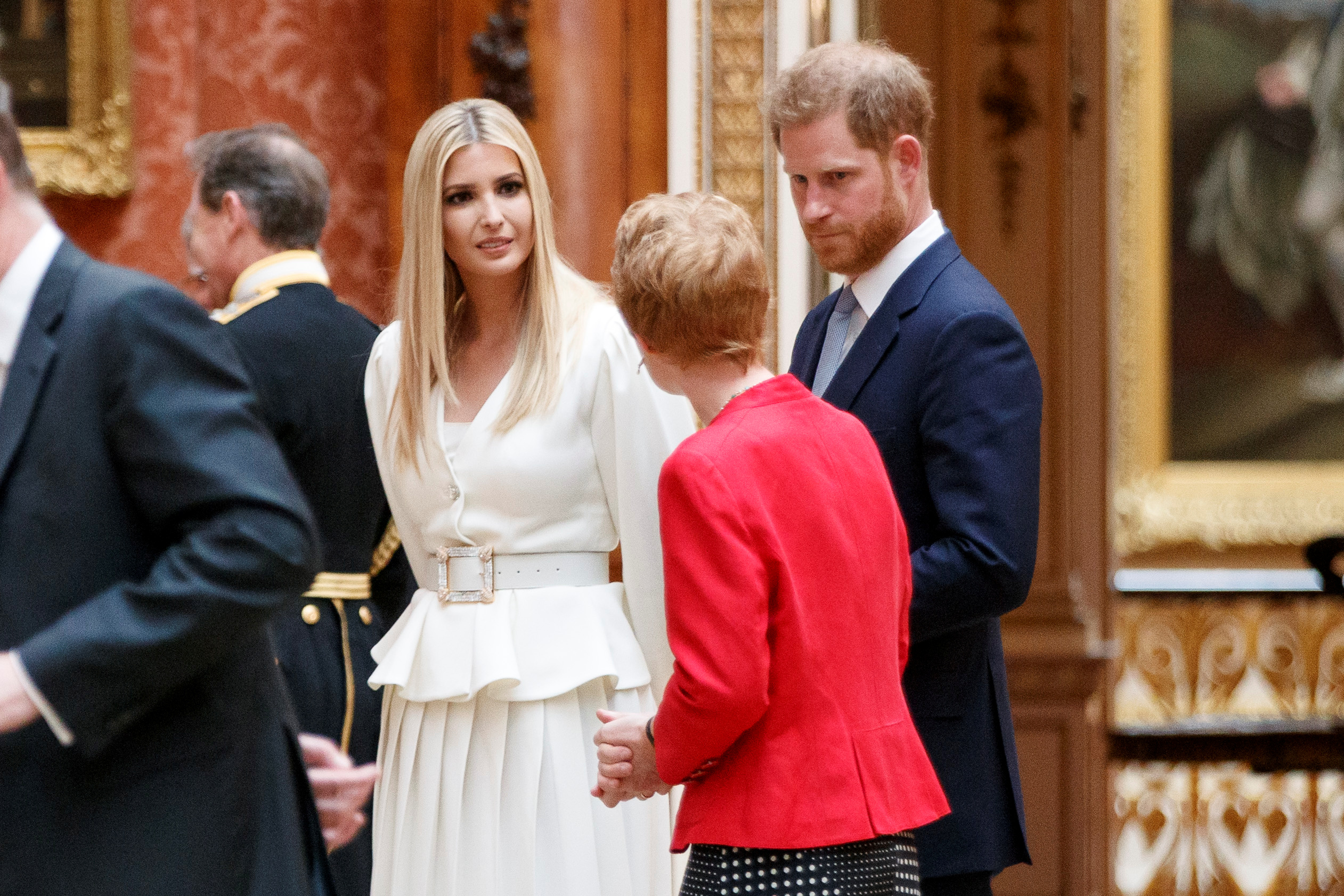