Feminist attorney Lisa Bloom offered to help disgraced Hollywood producer Harvey Weinstein discredit actresses accusing him of sexual assault by portraying them as “pathological liar[s],” according to a new book.

Some aspects of Bloom’s work for Weinstein have been known since October 5, 2017, when The New York Times broke the story of sexual assault allegations against the Hollywood bigwig. But “She Said,” written by Times reporters Megan Twohey and Jodi Kantor, provides new details about Bloom’s proposals to help Weinstein undercut his accusers.

According to the book, ahead of media exposés of Weinstein’s misdeeds, Bloom wrote in a memo that she could use her experience working on behalf of sexual assault victims in order to discredit Weinstein’s accusers. She focused specifically on actress Rose McGowan, who was identified in the initial Times piece as one of the women who Weinstein had paid off as part of a settlement.

“I feel equipped to help you against the Roses of the world, because I have represented so many of them,” Bloom wrote, according to a New York Times review of the book.

“They start out as impressive, bold women, but the more one presses for evidence, the weaknesses and lies are revealed.” 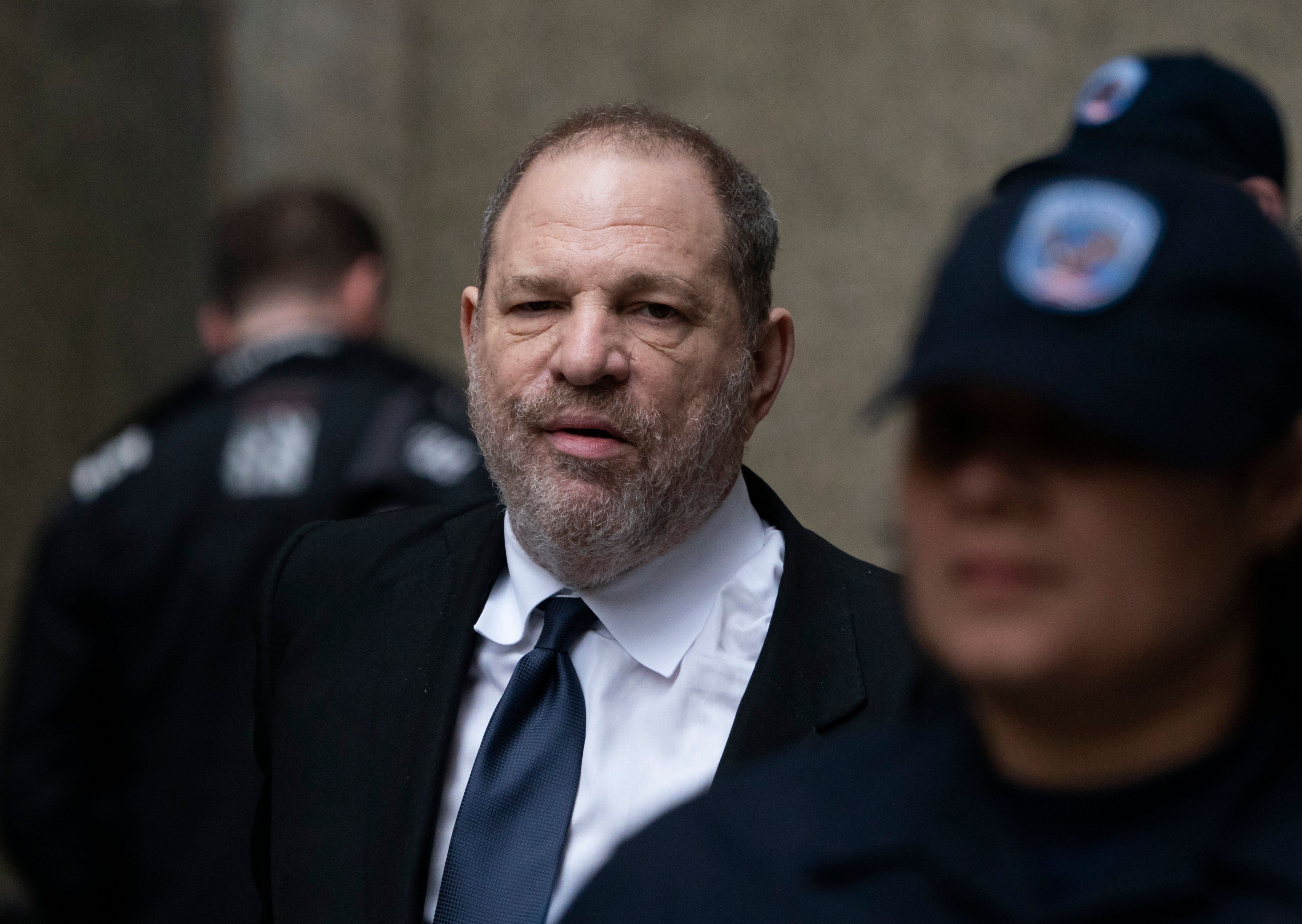 “You and I come out publicly in a pre-emptive interview where you talk about evolving on women’s issues, prompted by death of your mother, Trump pussy grab tape and, maybe, nasty unfounded hurtful rumors about you. … You should be the hero of the story, not the villain. This is very doable,” wrote Bloom, who  represented four women during the 2016 campaign who accused President Donald Trump of sexual misconduct.

Bloom reportedly told the women that Democratic donors would pay them six-figure sums to come forward with allegations against Trump.

The New York Times review of the book published Sunday calls Bloom “maybe the most appalling figure in this constellation of collaborators and enablers.”

The PR effort ultimately failed. By the end of 2017, more than 80 women had come forward to accuse Weinstein of sexual misconduct and sexual assault. He was charged on May 25, 2018 with raping two women. He was indicted in July 2018 on a charge of “predatory sexual assault.” He has pleaded guilty and is expected to go to trial in January. (RELATED: Harvey Weinstein Pleads Not Guilty To Two New Sexual Assault Charges)

According to The Washington Post, the book says that Boies worked to “conceal, spin, and silence” Weinstein’s accusers for years.

Boies and Bloom have attempted to burnish their tarnished images by representing some of the women who accused Jeffrey Epstein of molesting them when they were underage.

Megan Twohey, the Times reporter, wrote on Twitter on Sunday that she and co-author Kantor were shocked by the discoveries about Bloom.

It was among our most shocking discoveries! https://t.co/WiSvtzEWQF