Bishop, a state senator defeated Democrat Dan McCready with 50.47 percent of the vote compared to McCready’s 48.9 percent, with 86% of the vote counted, after millions of dollars were spent on this election. This comes after one of the largest pro-Trump super PACs backed Bishop in the special election, spending over $200,000 in independent expenditures on the Bishop campaign.

The North Carolina Republican also had both President Donald Trump and Vice President Mike Pence visit the district to campaign on behalf of Bishop. Trump sent out multiple tweets endorsing Bishop on election day, telling voters in the district to get out and vote. (RELATED: Pro-Trump Super PAC Mobilizing On Behalf Of Dan Bishop In North Carolina’s Special Election) 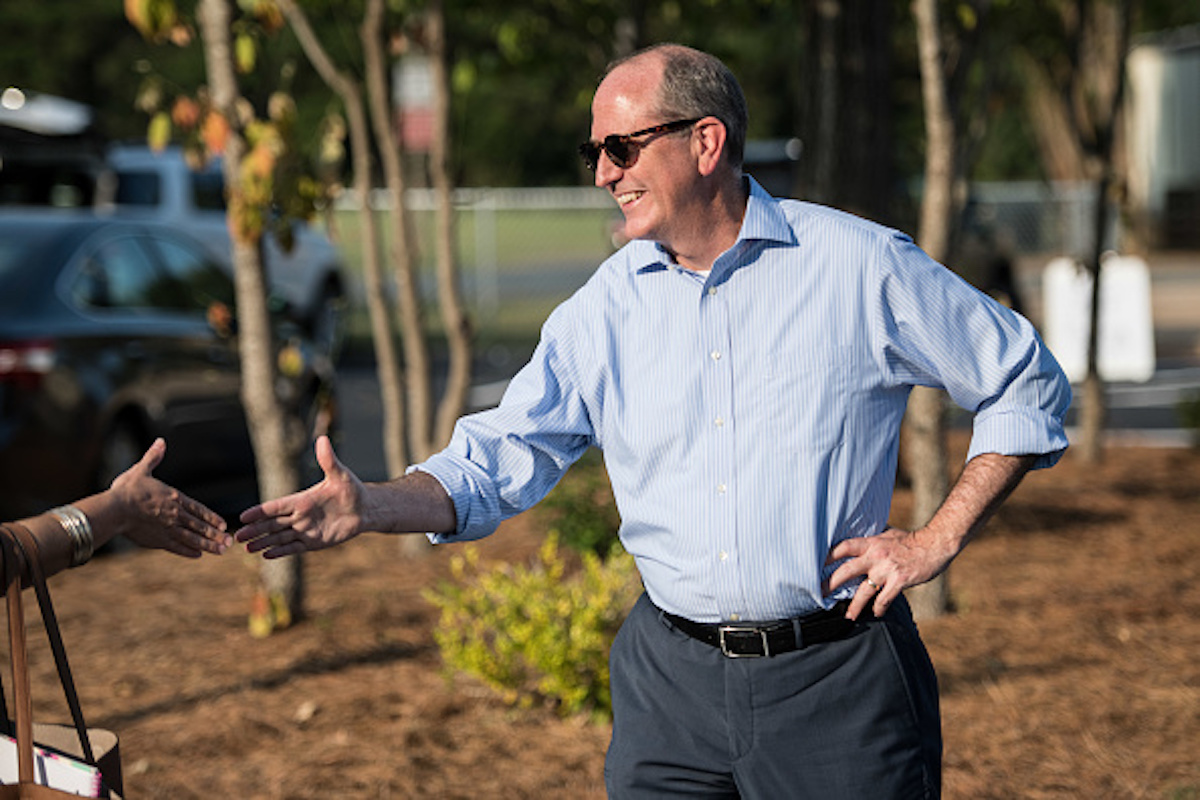 Republican candidate for North Carolina’s 9th Congressional District Dan Bishop greets voters outside of a polling station on the day of a special election on September 10, 2019 in Charlotte, North Carolina. (Photo by Sean Rayford/Getty Images

McCready came under fire after he accused Bishop of having no faith in public schools, however, the North Carolina Democrat sends his children to an $18,000 a year private school. (RELATED: Democratic Congressional Candidate Says Opponent Lacks Faith In Public Schools, But Sends His Own Kids To Private School)

Trump tweeted out his praise shortly after a number of outlets projected the victory for the Republican candidate. Murphy defeated Democrat Allen Thomas 59 percent to 40 percent.

One down, one to go – Greg Murphy is projected to win in the Great State of North Carolina! #NC03 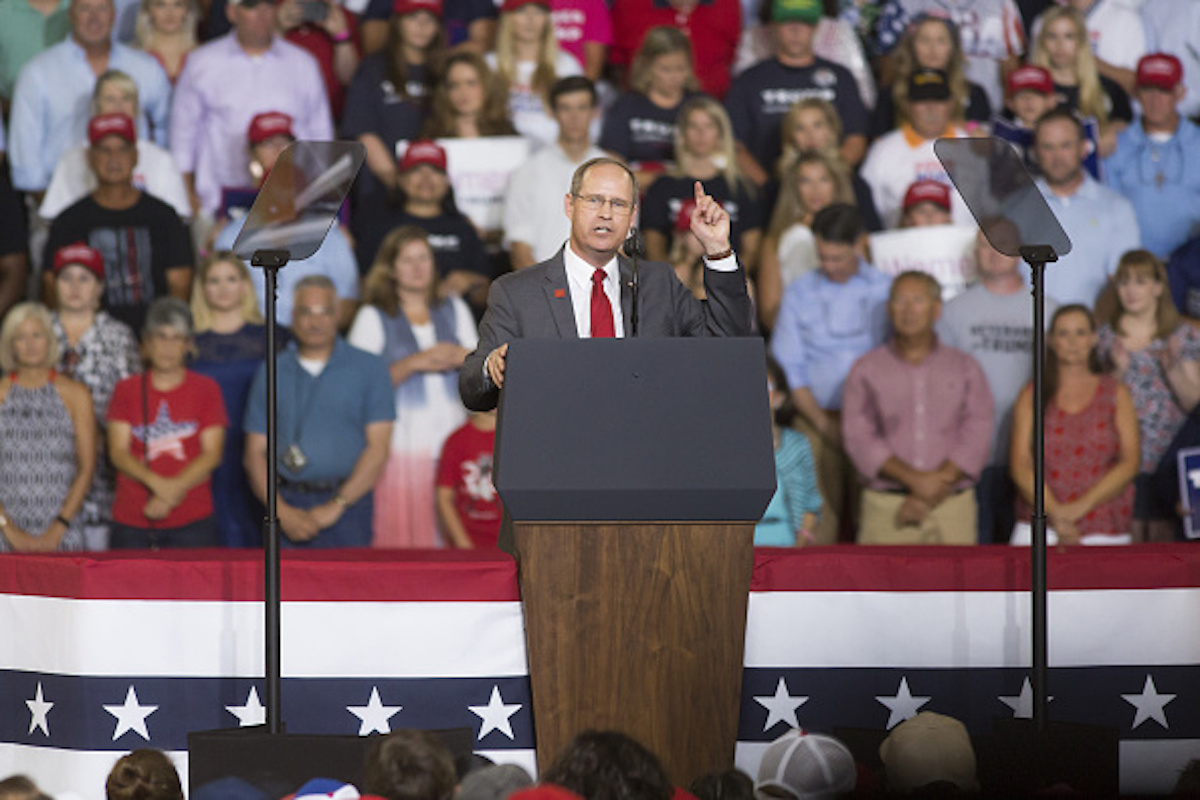 The ninth district has been controlled by Republicans since 1963, according to Fox News. Trump also won the district by 11 percentage points.