The Nome Police Department often ignored or did not update victims on their assault allegations, rape survivors and advocates told The Associated Press. The city’s police officers are all reportedly non-Native, while more than half of Nome’s estimated population of 3,866 is Alaska Native.

The Nome Police Department received 33 calls of sexual assault against adults in 2013. The department made one arrest related to sexual assault that year. Local officials say the low staffing levels at the police department inhibit its ability to respond to every assault allegation, according to the AP. 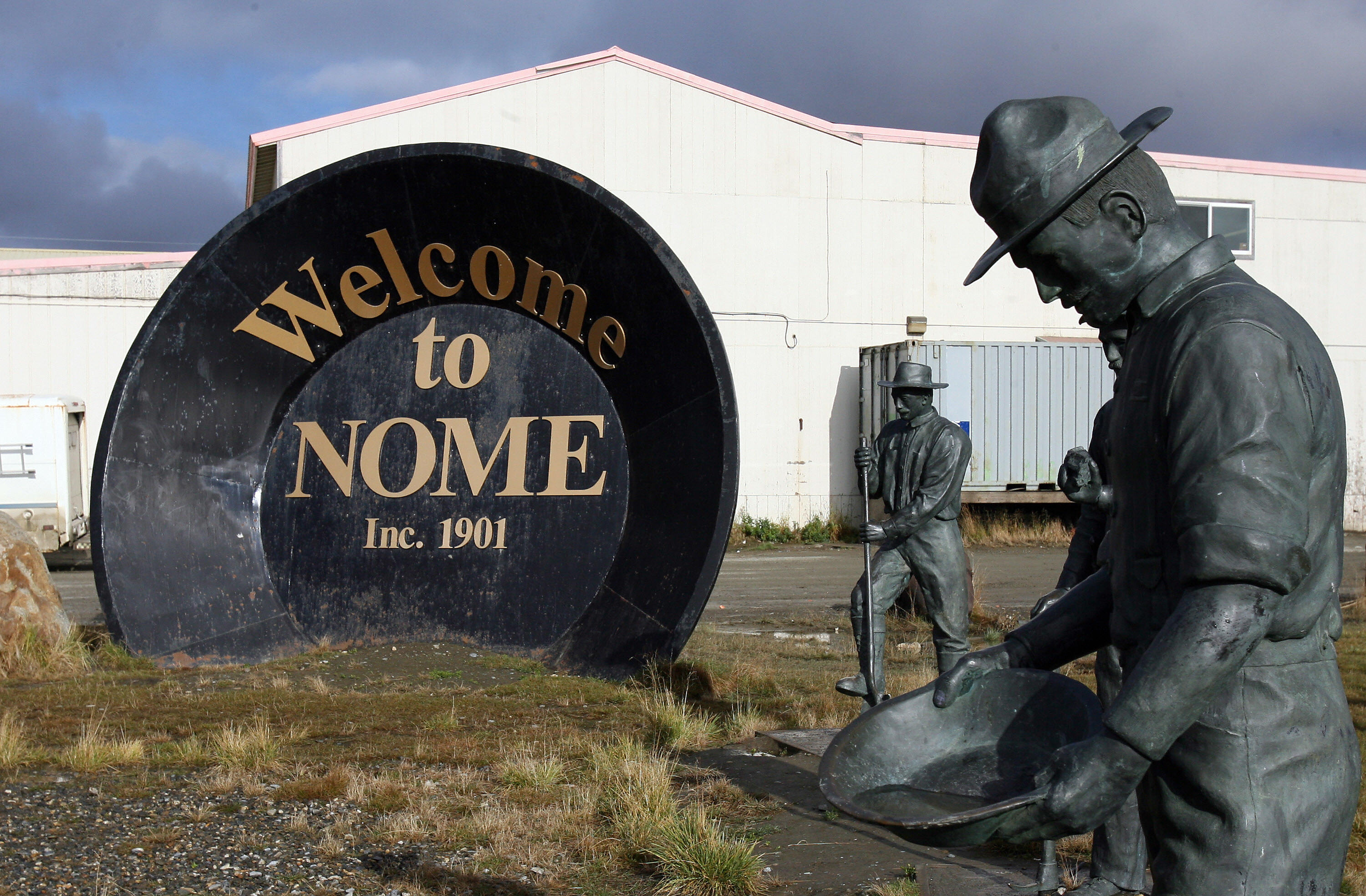 Nome police officers “are very hard-working people that live in this community,” Nome District Attorney John Earthman told the AP. “They want to make their community safer. Unfortunately out here a lot of times, it is a triage situation. It’s very hard. Just having a rural police department in rural Alaska is very hard.”

The department received 372 calls regarding sexual assaults between 2008 and 2017, Nome police records show. Thirty, or 8%, of those cases resulted in arrests, the AP reported.

An Alaska State Trooper investigation led to the conviction in 2005 of Nome Police Officer Matthew Clay Owens, who shot 19-year-old Sonya Ivanoff in the head and left her in bushes by the side of a road in 2003.

Three women filed a lawsuit alleging Owens was a danger to women in the city, that the city should have known this and that at least one complaint had been filed against him and ignored.

A judge sentenced Owens to 101 years in prison, and his arrest led Alaskan women to come forward with assault allegations, according to the AP.

More than 70 Alaskan communities do not have police protection, according to an Anchorage Daily News and ProPublica investigation published on May 16. These communities reportedly exist in regions with some of the highest rates of poverty, suicide and sexual assault in the U.S.

The Nome Police Department did not respond to a request for comment from the Daily Caller News Foundation.