Marie Newman is backed by Justice Democrats, the group that supported Ocasio-Cortez’s campaign in 2018. Newman, a businesswoman, also ran in 2018 against Lipinski and lost by about 2,000 votes. Ocasio-Cortez is walking a fine-line as she seeks to knock off a fellow House Democrat in a blue state. 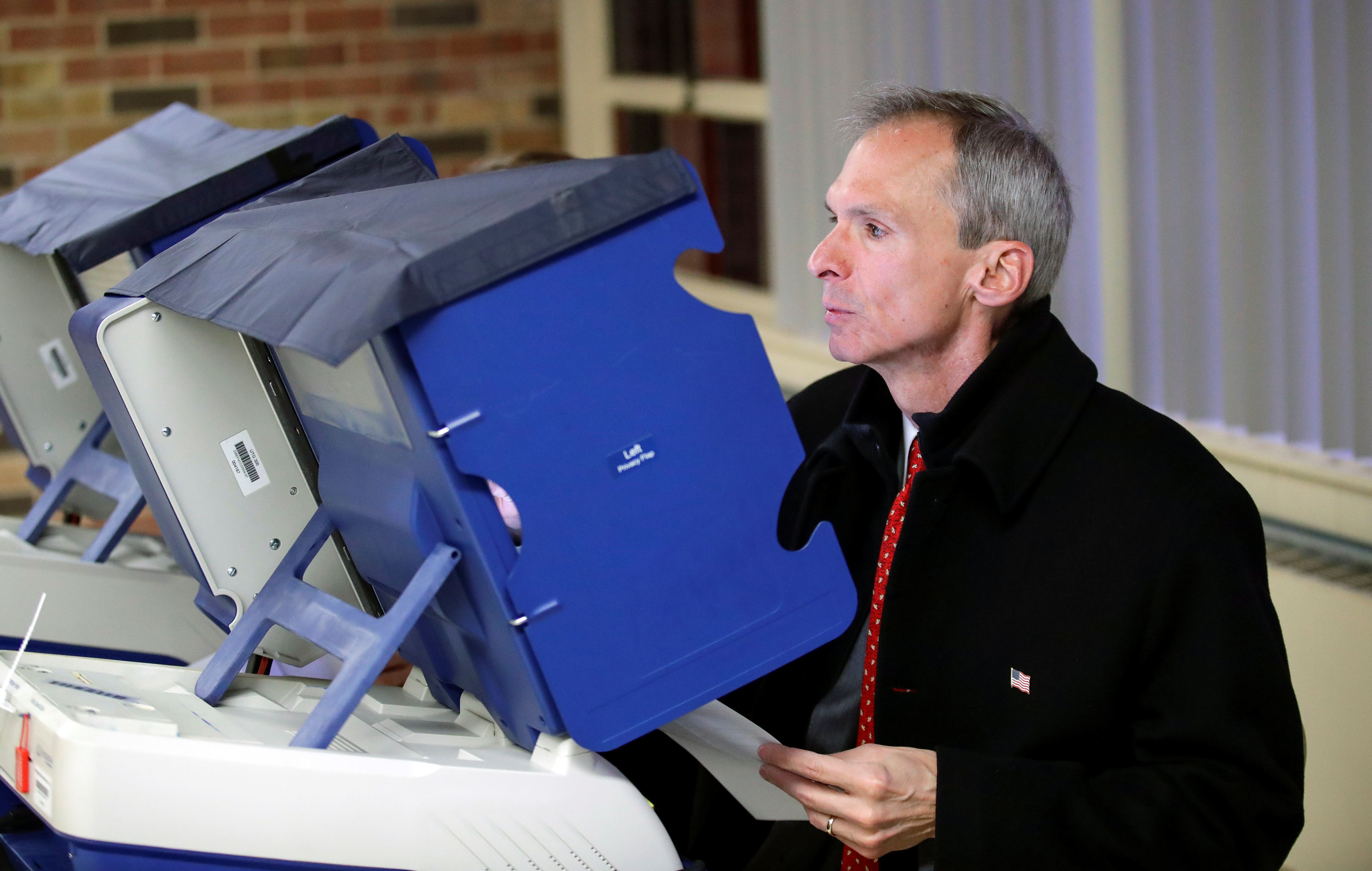 “The fact that a deep blue seat is advocating for many parts of the Republican agenda is extremely problematic. We’re not talking about a swing state that is being forced to take tough votes,” the New York Democrat said of Lipinski, who’s district voted for former Secretary of State Hillary Clinton.

Lipinski holds generally moderate positions for a Democrat in the Trump-era. He opposes abortion rights and voted against the Affordable Care Act, and believes it is a mistake for Democrats to barnstorm against conservative lawmakers.

Lipinski’s campaign office has not responded to the Daily Caller News Foundation’s request for comment.