Democrats on the House Committee on Financial Services voted unanimously against an amendment introduced by a GOP lawmaker to spark debate about a key demand of the Green New Deal.

Wisconsin Republican Rep. Sean Duffy, the committee’s ranking Republican, introduced the amendment to the committee Democrats’ budget resolution, though he said in a hearing Wednesday he did not plan on voting for it.

Duffy’s intention, instead, was to use the amendment to debate a key demand of the Green New Deal, which was introduced by New York Democratic Rep. Alexandria Ocasio-Cortez in February. That bill, which is backed by some Democratic 2020 presidential candidates, included a call to retrofit every building to maximize energy efficiency.

Duffy’s amendment would have changed the wording of one line of a financial services committee budget and views resolution to be in line with the Green New Deal’s call for “maximum energy efficiency” and “zero-emissions.”

The amendment said the budget should furnish funds “to provide all people with affordable, safe, and adequate housing that has been newly built or retroactively upgraded to achieve maximum energy efficiency, water efficiency, safety, affordability, comfort, and durability, using only clean, renewable, and zero-emission energy sources.”

Duffy sparred with committee chair California Democratic Rep. Maxine Waters, a Green New Deal co-sponsor, who said the amendment was not a serious one and urged fellow Democrats to vote against it. (RELATED: Cheaper To Buy Every American A Ferrari Than Fund The Green New Deal, Mitch McConnell Says) 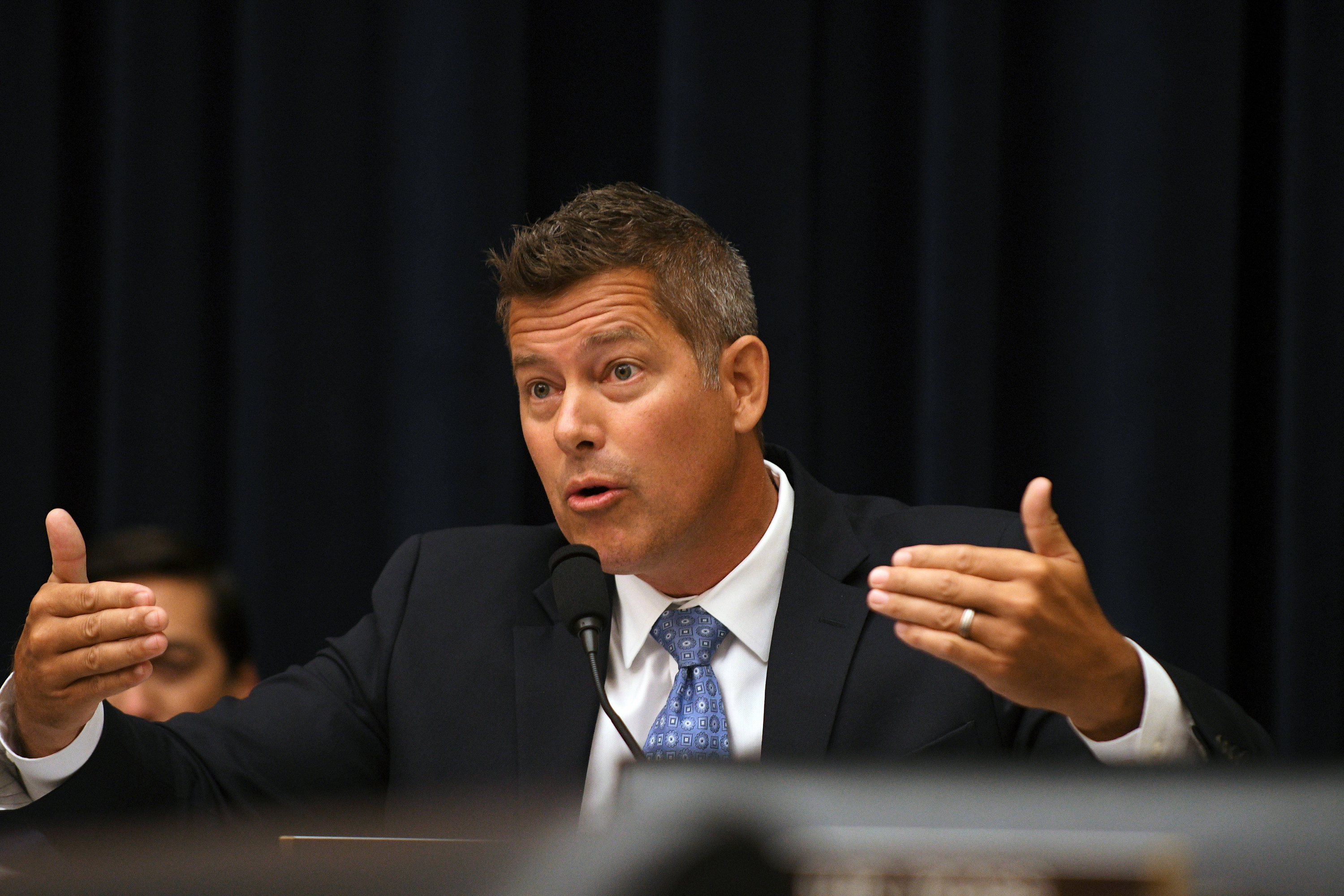 “I want to debate it, but I’m not going to vote for it,” Duffy said in an exchange with Waters during the hearing.

“[W]e are dealing with a very real homeless crisis in this country, and this amendment is not taking it serious,” Waters responded before asking her Democratic colleagues to vote “no” on Duffy’s amendment.

“Is the gentle-lady chairwoman saying that the Green New Deal is not serious?” Duffy shot back. Waters said “you are not serious” before reclaiming her time.

Democratic Missouri Rep. Lacy Clay called Duffy’s bill “ridiculous.” Clay said there should be a serious discussion about how to make public housing energy-efficient, so people can save on utility bills.

“How dare we try to make a game out of this, I think it’s ridiculous,” Clay said.

I gave Democrats the opportunity to debate and vote on their ridiculous Green New Deal legislation, but they are afraid to do so and even called it not serious. I couldn’t agree more. ???? pic.twitter.com/7EoAnUbVE1