An illegal alien, who had already been deported from the U.S. twice before killing an NFL player while driving drunk, was sentenced to 3.5 years in prison for illegally re-entering the country.

Manuel Orrego-Zavala, a 38-year-old man from Guatemala, was convicted and sentenced to 42 months in federal prison for illegally re-entering the U.S., according to a Tuesday press release from the Department of Justice. The ruling comes after Orrego-Zavala was given a 16-year sentence for his involvement in a drunk driving accident that resulted in the death of an Indianapolis Colts player and his ride-share driver.

“Mr. Orrego-Zavala re-entered the country illegally for the second time before he put the public safety of Indianapolis at risk and took the lives of two innocent men on Feb. 4, 2018,” U.S. Attorney Josh J. Minkler said. “This prosecution represents our office’s commitment to charging aliens that illegally re-enter the country, especially if they are a risk to public safety or there is a criminal history present.”

Orrego-Zavala touts a criminal record within the U.S. that goes back over a decade. 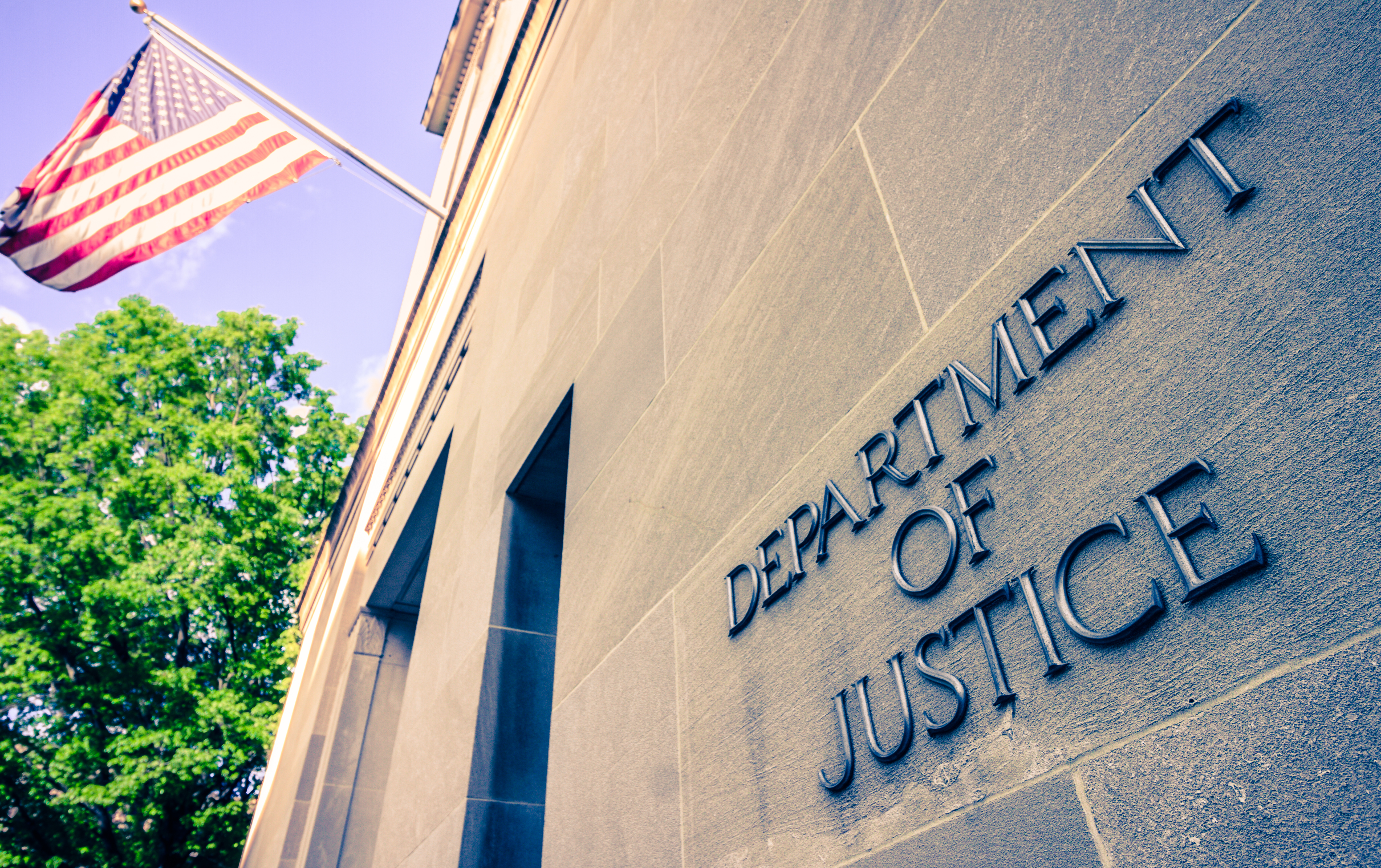 The Guatemalan national was convicted of two drug felonies in the state of California before he was deported from the country in 2007. He was found living in the U.S. again in 2009, and subsequently deported for the second time. Despite being removed from the U.S. on two separate occasions, Orrego-Zavala was involved in a fatal car crash incident in the U.S. in 2018. (RELATED: DHS Veterans Blast Democrats For Wanting To Decriminalize Illegal Immigration)

Orrego-Zavala was driving a pickup truck along Interstate 70 in Indianapolis on Feb 4, 2018 when he swerved and hit two people who were standing on the side of the highway: Indianapolis Colts player Edwin Jackson and his Uber driver Jeffrey Monroe. The driver stopped the car on the side of the highway when Jackson said he was feeling ill. Both men were killed on impact.

Authorities discovered Orrego-Zavala’s blood alcohol content was twice the legal limit at the time of the crash, and he was sentenced to 16 years for causing death while operating a car under the influence of alcohol.

U.S. District Chief Judge Jane E. Magnus-Stinson, who handed down the 3.5 year sentence, said Orrego-Zavala must serve his punishment consecutively with the 16-year sentence. The prosecution argued that a consecutive sentence would be appropriate because it would “send a strong message” that violating the law comes with consequences.

“This individual’s criminal and immigration histories clearly demonstrate a total disregard for U.S. law,” Special Agent in Charge James M. Gibbons said, according to the press release. “Let this sentence serve as a reminder that Homeland Security Investigations prioritizes the prosecution of those who are intent on disrespecting our laws and putting the community at risk.”

Several Democratic presidential candidates have come out in support of decriminalizing unauthorized entry into the U.S. The concept has been panned by former Attorney General Eric Holder and former DHS Secretary Jeh Johnson, both of the Obama administration.