‘In My Day, If You Went Up To A Guy’s Hotel Room, You Knew Exactly Why You Were Going’: Kathy Bates On # MeToo

A high school teacher lost her job for sending a series of tweets directed at President Donald Trump, complaining that her school had been “taken over” by illegal alien students.

The Fort Worth Independent School District’s board on Tuesday upheld its decision to let English teacher Georgia Clark go, the school board revealed later that day. Clark, who taught English at Carter-Riverside High School, lost her contract after sending tweets to the president earlier this year that were viewed as anti-immigrant.

“@realDonaldTrump Mr. President, Fort Worth Independent School District is loaded with illegal students from Mexico. Carter-Riverside High school has been taken over by them. Drug dealers are on our campus and nothing was done to them when the drug dogs found the evidence,” Clark tweeted in May. (RELATED: Nearly 100 Indicted, 50 In Custody After ICE Uncovers Large-Scale Marriage Fraud Scheme)

“@realDonaldTrump Could you please remind the Democrats that a majority of the people elected you on the promise that a wall would be built to protect our borders? Just how many of us voted for you? Shouldn’t we, the people, county for something?” she wrote in another tweet later that month. 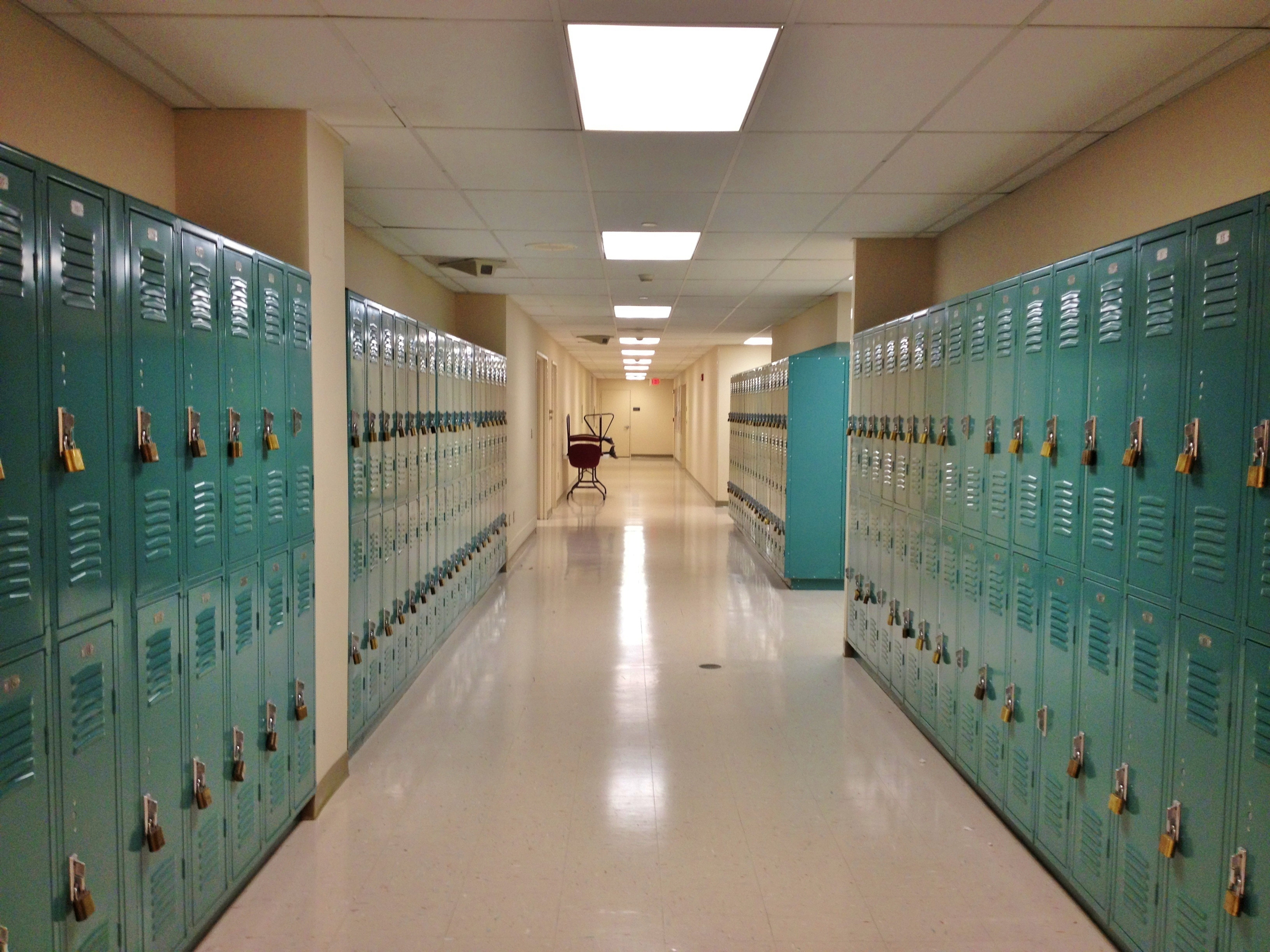 The tweets, which garnered widespread condemnation, have since been deleted.

“Our mission is to prepare ALL students for success in college, career and community leadership,” superintendent Kent P. Scribner said to Yahoo Lifestyle in June. “Let me reiterate our commitment that every child in the District is welcome and is to be treated with dignity and respect.”

While it’s not clear how many undocumented students attend Clark’s high school, there is a substantial Hispanic presence. About 88 percent of the Carter-Riverside student population is Hispanic, and nearly 63 percent of the Fort Worth Independent School District is Hispanic, according to the Fort Worth Star-Telegram. (RELATED: ICE’s Fake University Is Reportedly Scaring Illegal Students Into Leaving The Country Immediately)

Clark was first placed on administrative leave following the discovery of her tweets. The school district had already voted unanimously in June to fire Clark, but the decision was then tabled after an independent examiner recommended that she be reinstated.

The vote on Tuesday simply reaffirmed the board’s earlier vote.