An elaborate scheme to catch foreign nationals suspected of student visa fraud reportedly has many of them racing to leave the country before they are apprehended and barred from re-entering the U.S.

While the national debate over immigration is fixated on border crossings, the U.S. government is tackling another other common method foreigners use to enter and remain in the country illegally: abuse of the U.S. student visa program. Every year, thousands of foreign nationals enroll in a U.S. school, allowing them to remain in the country. However, many exploit the restrictions that come with F-1 visas by working long hours outside of campus.

The University of Farmington’s website — at first glance to prospective students — appeared like any other Michigan college. However, the school had no curriculum, no teachers, no classes or any staff. It was, in reality, a sting operation set up by ICE to catch foreign nationals attempting to stay in the country illegally. Department of Homeland Security (DHS) agents, pretending to be Farmington faculty, attracted foreign students hoping to enroll in the school as a ruse to stay in the U.S. while they instead worked full-time.

The students who “attended” Farmington were allegedly aware they were enrolling in a school with no classes, allowing them to maintain their visa status while they kept working.

News of the secret operation has reportedly prompted numerous foreign students to flee the country.

“I don’t want to stay illegally in the U.S.,” said “J.,” a student who was enrolled at the University of Farmington and wished to only be identified by his first initial, according to Vice.

Once J. heard about the raids, he said he booked a flight to his home country of India the very next day.

“As an international student, we are trusting the universities. I didn’t have any other option.” (RELATED:Pentagon Is Sending Thousands More Troops To The Southern Border)

He wasn’t the only Farmington “student” to flee. 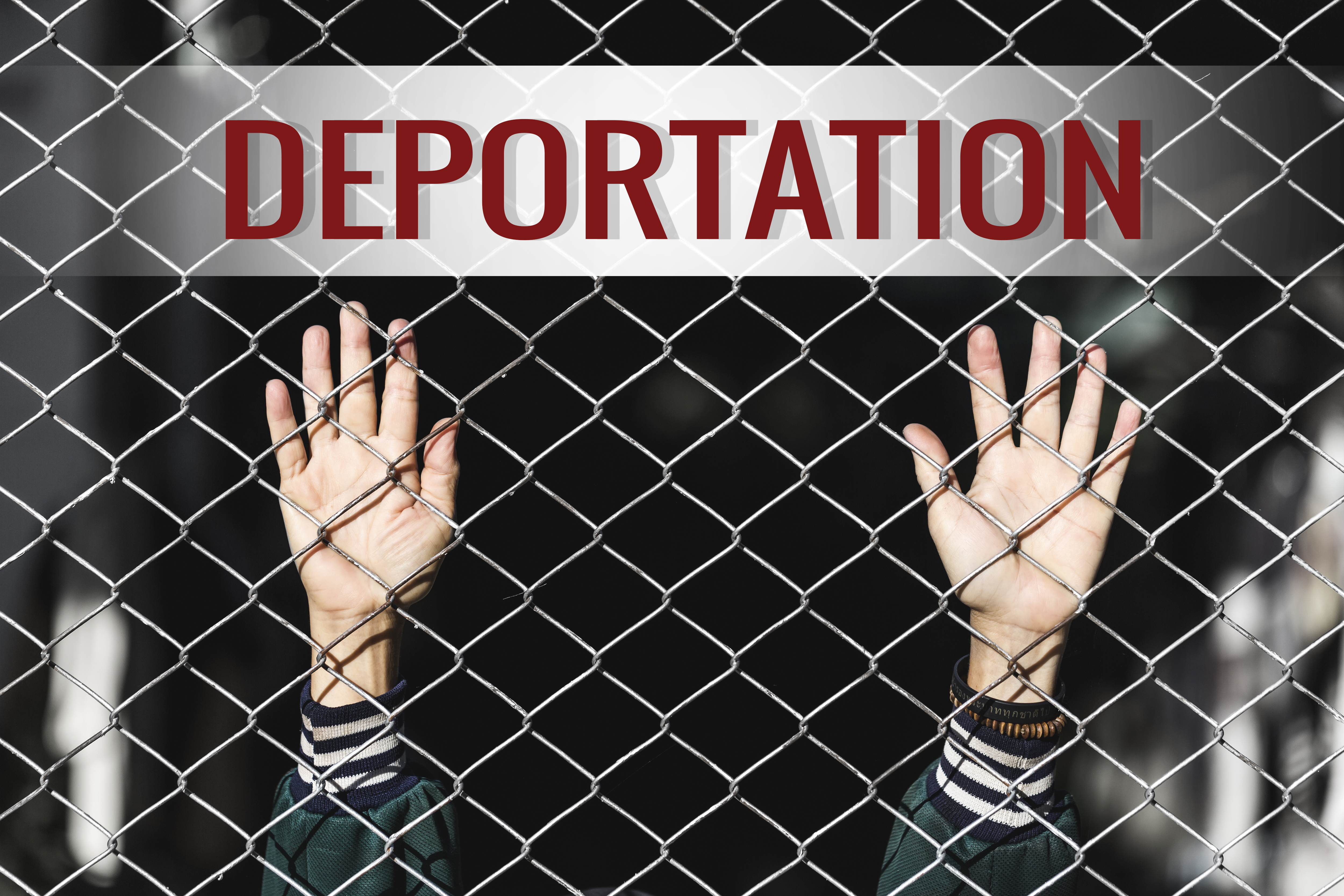 Another individual from India, Lakshmi, said he was enrolled in Farmington for almost two years while he worked as a software engineer. When Lakshmi heard about the raids on Jan. 31, he said he booked it to Canada that same night.

“I built all my career, four and a half years, in the United States,” Lakshmi explained. “My primary focus is [that] I need to come back to the United States. If it won’t happen, I don’t know. I don’t have any idea. My mind is in the question mark.”

Following immigration reform by the Trump administration, the Farmington students who didn’t leave the U.S. by Tuesday will likely not be allowed back into the country for years to come.

“You are unlawfully present in this country if you don’t leave the country,” Rahul Reddy, an immigration lawyer, said during a conference call with Farmington “students.” “If you don’t do that, there’s a good chance you will be barred from re-entry.”

DHS did not immediately respond to The Daily Caller News Foundation’s request for comment.