The Democratic leader attempted to distance himself from O’Rourke’s plan Wednesday as congressional leadership negotiates a gun control deal with the White House, saying  “I don’t know of any other Democrat who agrees with Beto O’Rourke.” 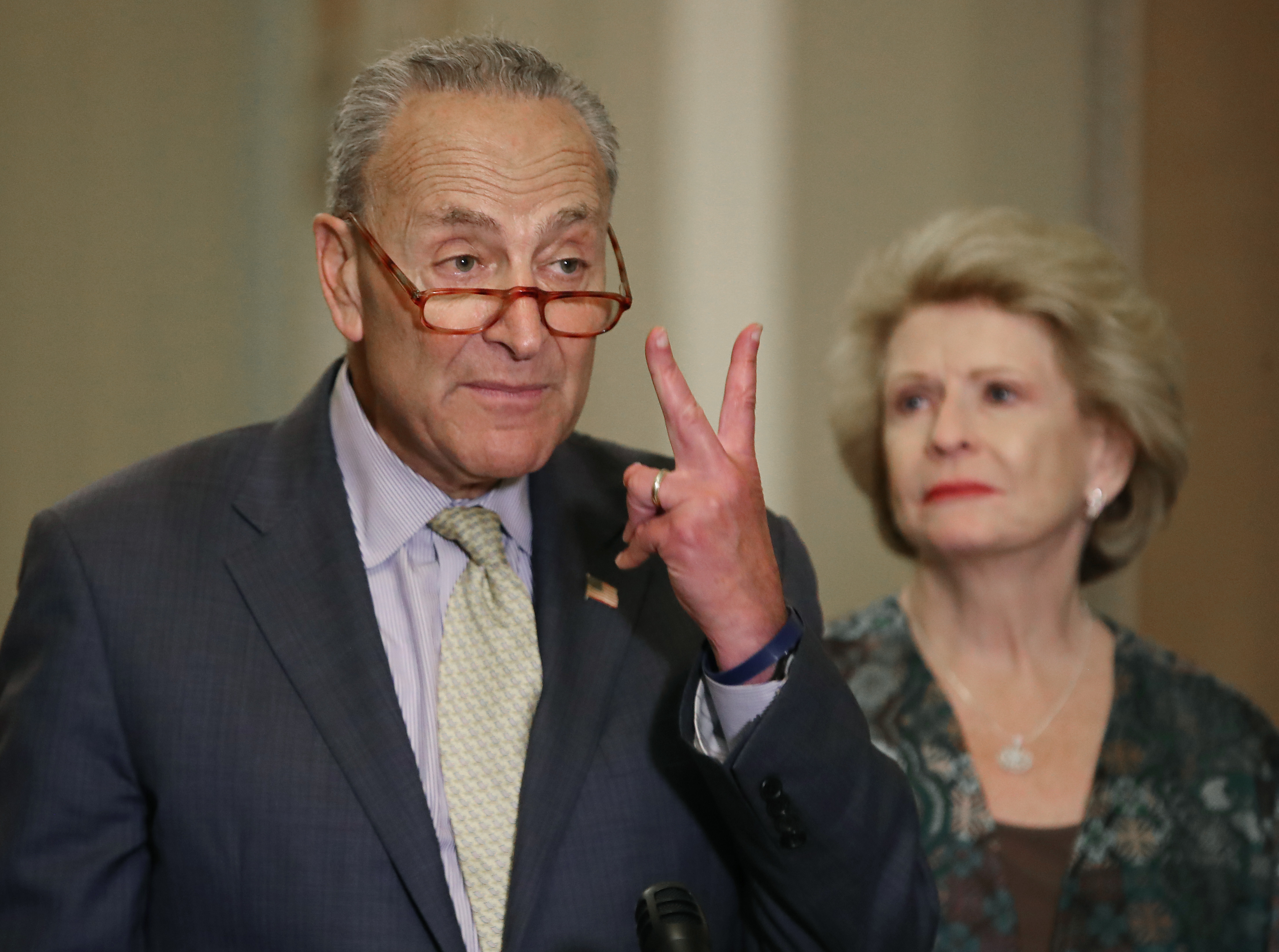 It’s not clear what exact polls O’Rourke was referring to, but a Monmouth poll published in September showed that 53% of respondents opposed a buyback program, while just 43% supported it. (RELATED: Beto O’Rourke Claims The World Has 10 Years Left To Act On Climate Change)

O’Rourke also said in the email that polling on the issue does not matter to him.

“Beto would support this even if it weren’t popular, because this is about doing the right thing to end our nation’s gun violence epidemic,” the email states.

Polls also could indicate that O’Rourke’s plan has not helped him gain traction in a crowded Democratic primary field, with most polls showing O’Rourke pulling just 1 or 2%.