Democrat Andrew Yang recently tweeted about something that most national politicians have avoided for years: pornography.

As a parent of young kids I believe rampant access to pornography is a real problem. We need to empower families to be able to moderate what our kids see and when.

Yang is right, despite the protestations of a thousand pornography consumers in his replies. (RELATED: Andrew Yang: ‘Rampant Access To Pornography Is A Real Problem’)

Just because neither party has touched this issue on a national level in decades, and civil libertarians have a stranglehold on the debate, doesn’t make him any less right. In those decades that national politicians have ignored pornography, the internet pornography industry has grown to tens of billions of dollars, the average age of hardcore pornography exposure in the United States has plummeted, and tens of thousands of young people express serious concerns about pornography addiction. 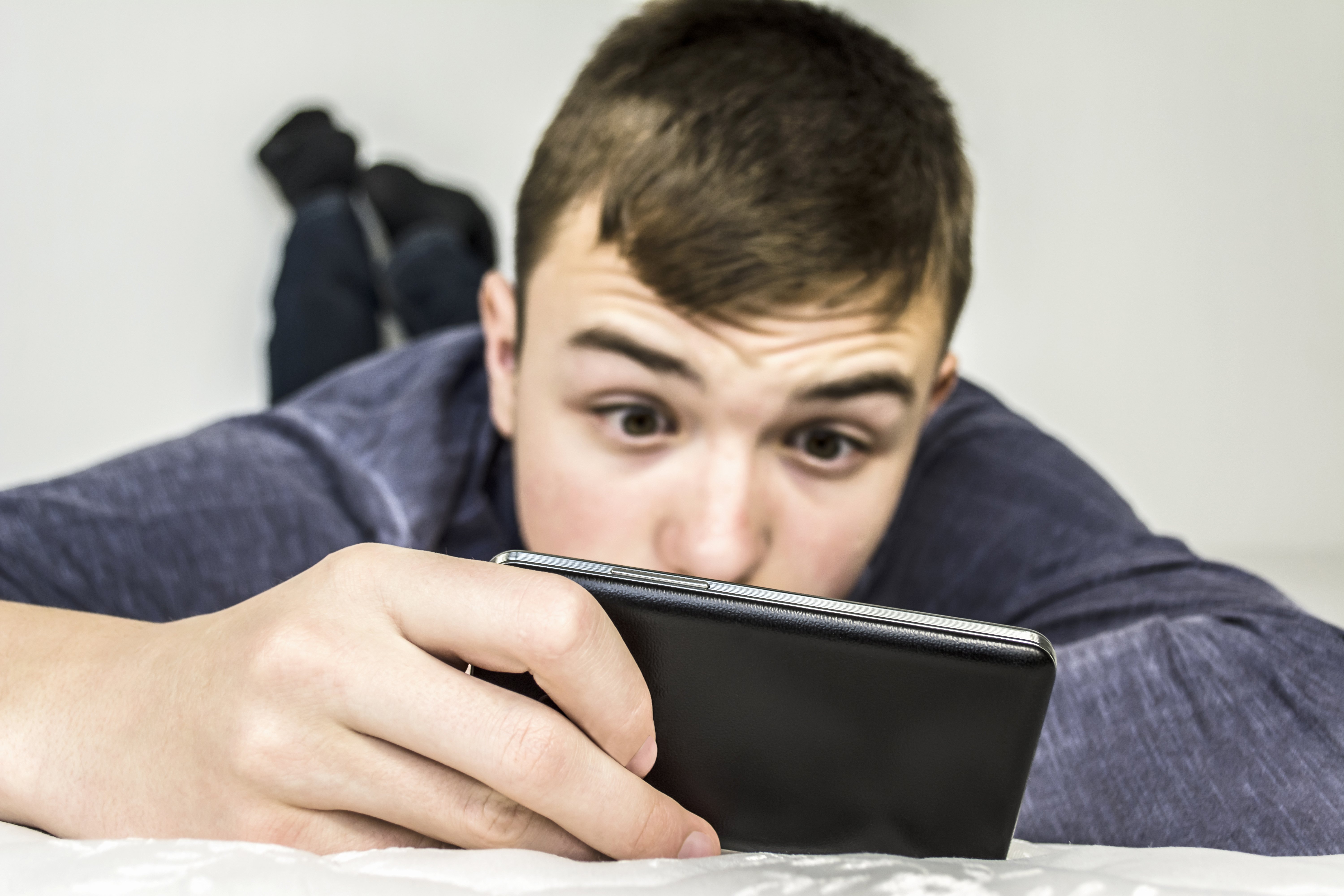 Pornography undermines the need for and trust in the family at nearly every level – marriage, parental relations, and dating.

For the first time in years, acting on pornography is within the Overton Window as even democratic lawmakers at the federal level talk about it and Republican lawmakers at the state level consider declaring it a public health crisis. Serious proponents of pro-family policy can nuke the industry.

This Is Not A Free Speech Issue

Don’t let the pornography lobby and libertarians frame this as a free speech issue. It isn’t one.

This Is A Health And Human Services Issue

Pornography use is a health and human services issue, not a free speech issue. This is true across the spectrum – for young viewers and older viewers alike, and for viewers and actors alike. Pornography directly undermines the family and the foundation family life lays for mental health and connectedness in society.

Despite better access to transportation and communication than previous generations, younger Americans are lonelier and more anxious. Increased pornography use is closely associated with increases in loneliness and the myriad mental health issues and addictions that accompany that. Lonelier individuals use more pornography, and pornography use makes people withdraw more from society and feel lonelier. The cycle continues as the individual withdraws more from healthy human interaction and distorts their views on healthy human relationships.

Married Americans who begin viewing pornography after getting married are roughly twice as likely to divorce. This is especially true for those who are younger and less religious.

Both loneliness and divorce are fundamentally health and human services issues. They’re associated with higher risk of “deaths of despair” – suicide and drug overdose. And broken families impose greater costs on society as a whole.

For every one actor saying how great the industry is, there are thousands of sons and daughters, mothers and fathers eaten up and spat out by an industry run by people profiting from our basest desires.

Rashida Jones’ 2015 documentary “Hot Girls Wanted” captures this well. Many of the young women featured in pornography are recruited via Craigslist, flown to Miami or Los Angeles (without informing their families), and paid pennies on the dollar for every shoot. They get pushed into more-and-more perverted performances as audiences get used to them and need greater stimulation to get their dopamine rushes. Most girls burn out quickly. Many admit that they really just were looking for money or fame. Some, like at least 22 young women recruited through Craigslist, are never told they’ll be plastered across the Internet. (RELATED: Mia Khalifa Says She Only Made $12,000 In The Porn Industry)

These performers are victims of the industry, too, and pro-family policy should be so substantive that they never feel the need to explore acting in pornography. Nobody should have to sacrifice their family’s dignity at the altar of the dollar.

The professional pornography industry is institutionalized prostitution. Should one pay two or more actors (one of whom is often softly coerced or manipulated into participating) to have sex without a camera, the payer would be arrested for sex trafficking and prostitution. Introducing a camera and distributing a recording so lonely individuals can vicariously participate online should not atone for the act – it should make it worse. 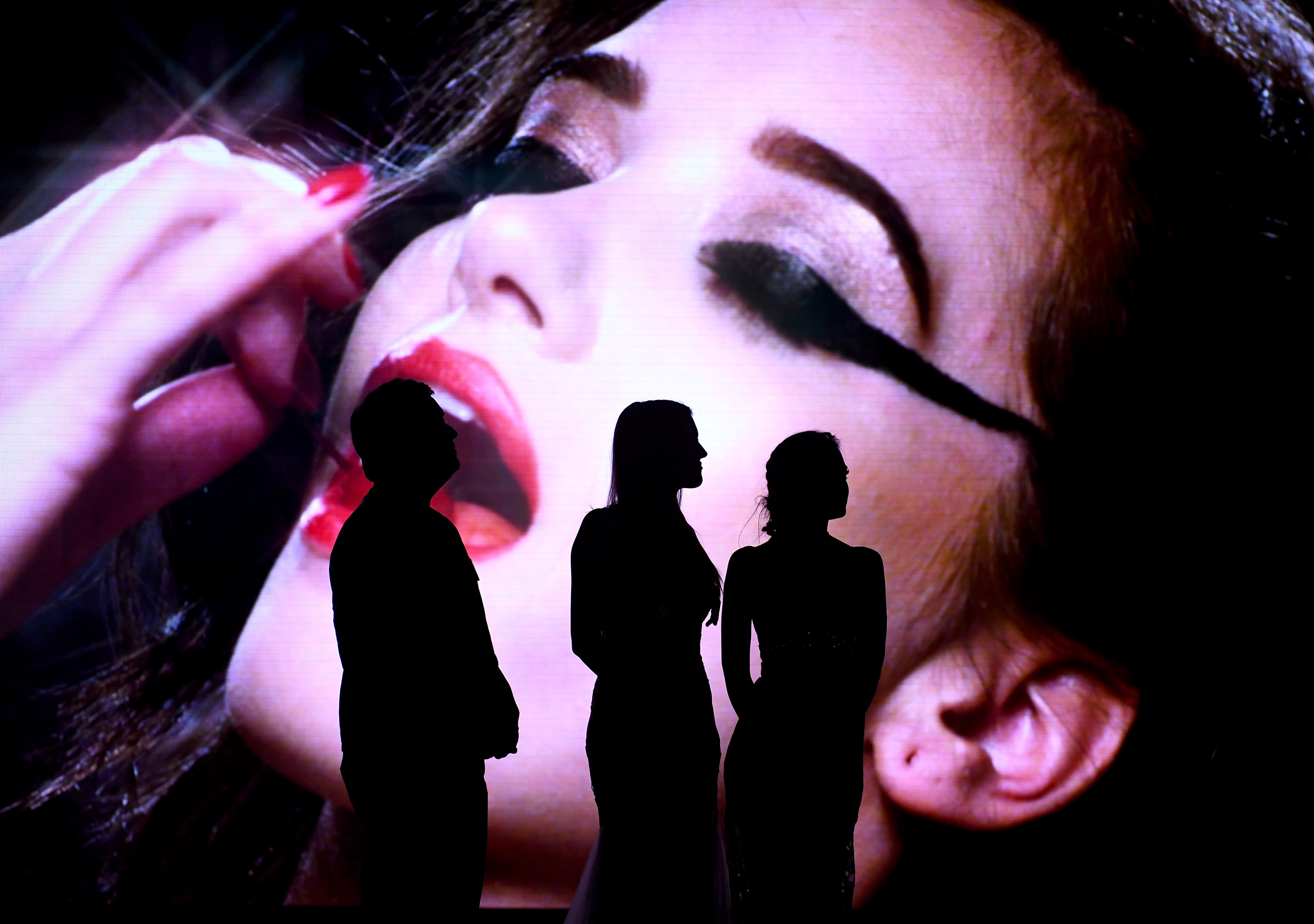 Rather than setting up jack-booted sting operations, which will be costly in terms of both liquid and human capital, the federal government should take a lesson from the regulation of alcohol sales and deny federal funding to jurisdictions where professional pornography is filmed and distributed (including where tech companies that host pornography are headquartered or rent server space).

I want to emphasize that pro-family policy should focus first on helping people, including performers who see few better options than doing pornography. States should seize and liquidate the assets of professional pornography studios and use the funds to support family programs and work assistance helping former performers reintegrate into the workforce.

Shutting down an industry predicated on preying on lust and vulnerable young people should be a bare minimum for pro-family policy. A pro-family regime should not and could not extend the privileges of business to such a sector.

Of course, that wouldn’t stop pornographers overseas or amateur pornographers working out of homes. But just because amateur, fake, and black market pornography would still exist doesn’t mean that it shouldn’t be combated. A pro-family regime should look to internalize the negative externalities of pornography, from wherever it comes.

Domestically, this can take the form of placing a massive Value Added Tax on vendors that do business with remnants of the pornography sector. Requiring ISPs to de facto offer internet and data plans that have pornography websites automatically blacklisted would further limit young Americans’ exposure to pornography and return a semblance of control to the family.

The United States Trade Representative can impose punitive tariffs on countries that allow their pornographers to pump family-undermining smut onto the readily accessible Internet. This would likely lead pornography websites to block access from U.S.-based IP addresses.

Philosopher Robert Nozick presented a thought experiment in “Anarchy, State & Utopia” known as the Experience Machine. If offered the opportunity to, would you choose to plug into a machine that gave you carnal bliss through simulations?

Yet widespread pornography use and the atomization that comes with it shows that Nozick may have been wrong about how people may choose. Many people do choose hedonism, though they may later regret it. Spend any amount of time on r/nofap and you meet hundreds of young men who regret stepping into an early version of the Experience Machine. (RELATED: Pirates Player Arrested On Charges Of Pornography, Soliciting A Child And Sexual Assault Of A Teen) 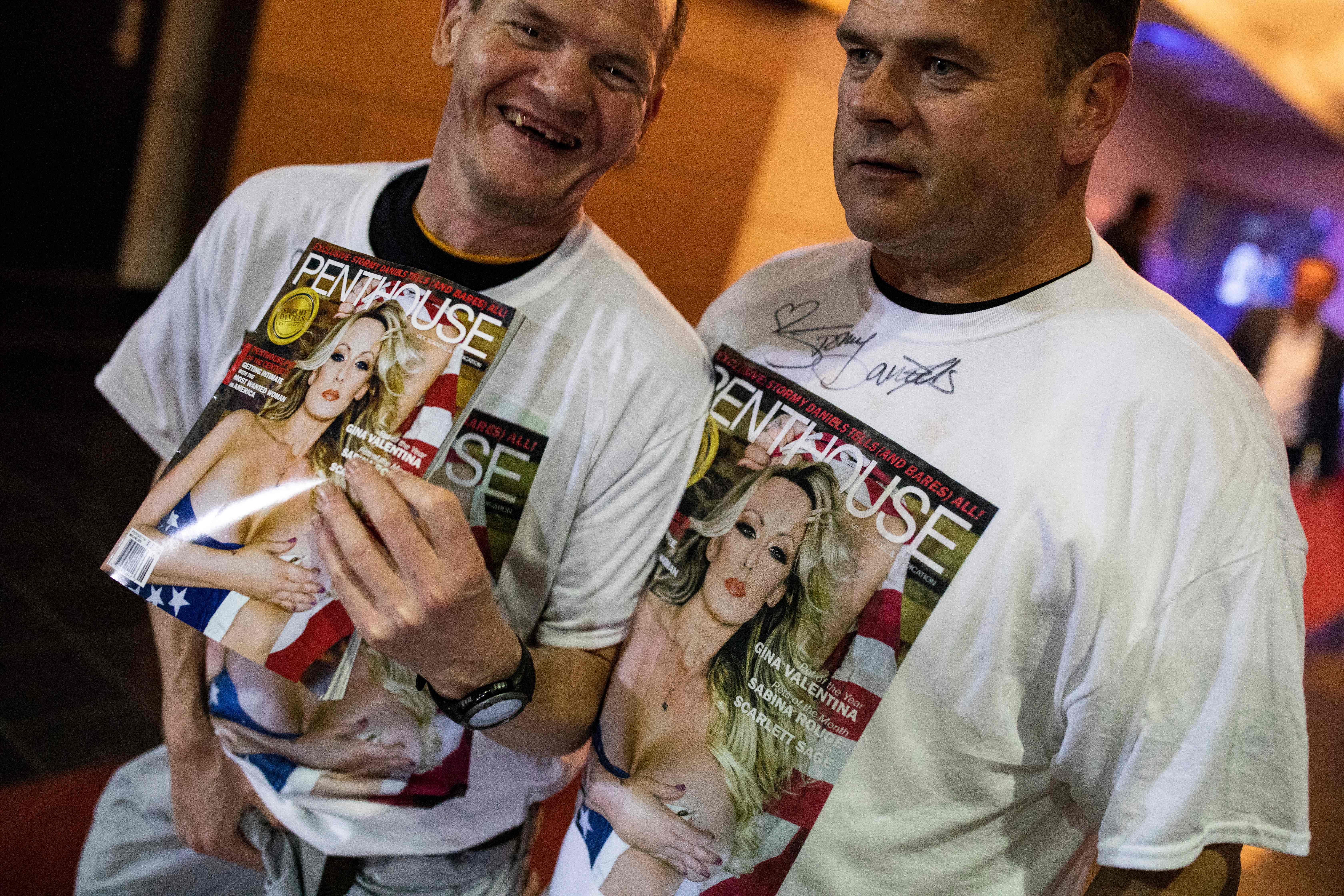 Fans of adult film star Stephanie Clifford, AKA Stormy Daniels, shows off their signed shirts and magazine outside the Penthouse Club in Philadelphia, Pennsylvania on May 8, 2018. – Daniels is performing at the club to promote a special edition of Penthouse Magazine. (DOMINICK REUTER/AFP/Getty Images)

The global virtual reality pornography market is expected to reach $1 billion by 2025, and pornographers are major investors in the space. Most venture investors voluntarily include sin clauses in their partnership agreements. These clauses prohibit them from investing in drugs, pornography, weaponry, and other vices. With the looming reality of a Nozickian Experience Machine at the fingertips of every curious 15-year-old on the Internet, the Securities and Exchange Commission should consider codifying these sin clauses in law, prohibiting American investors from investing in virtual reality pornography.

These are just a few steps that serious pro-family candidates should consider proposing to stem the tide of pornography over the minds of increasingly atomized Americans.

Zak Slayback is a venture capital and private equity professional living in the United States. He tweets at @zslayback.