Warren raised $24.6 million, she announced Friday, and said she has $25.7 million cash on hand, according to Politico. Her campaign was the only one to announce how much cash it had on hand, the publication reports. 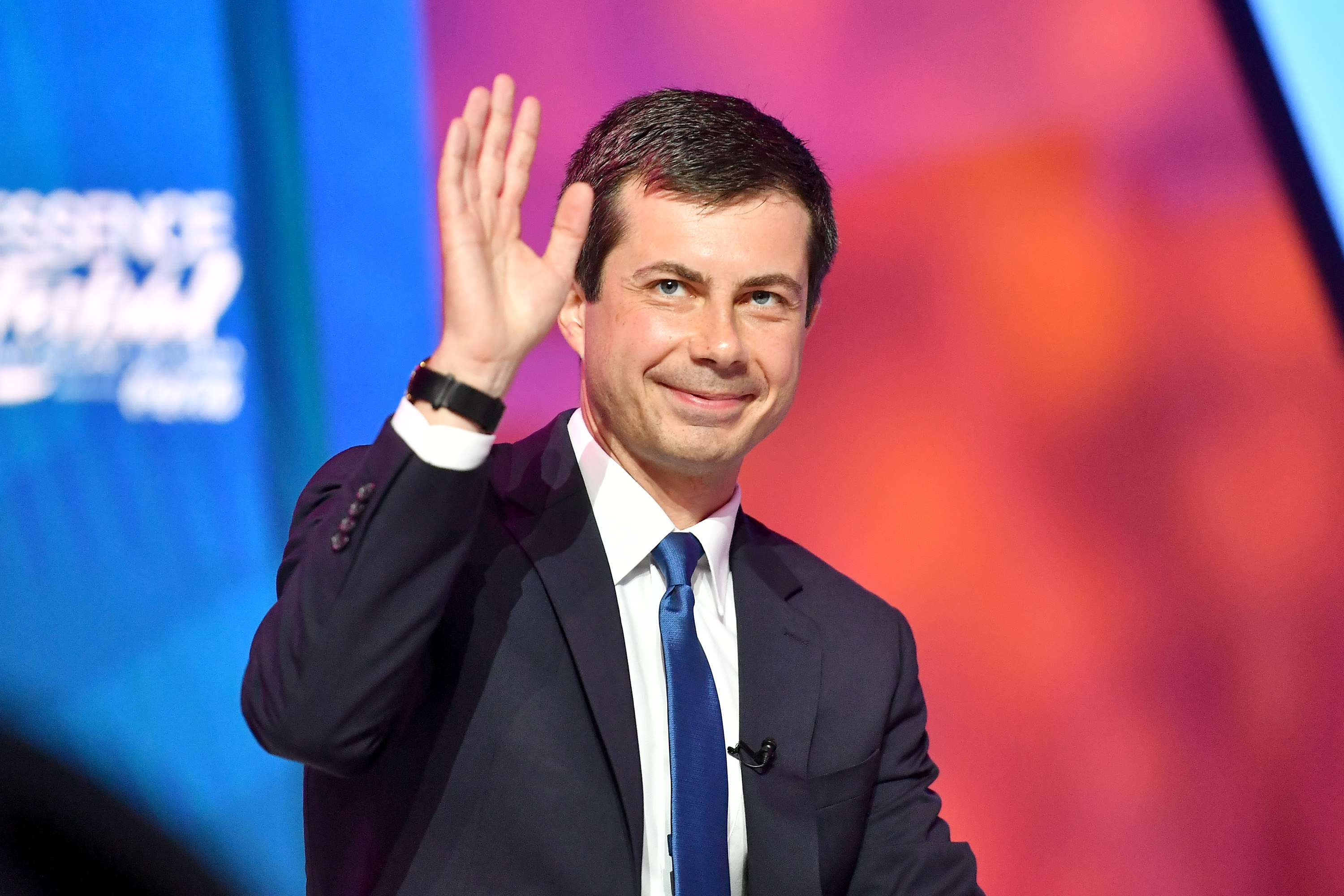 Biden announced his campaign donations Thursday at fundraiser in California’s Silicon Valley, emphasizing that the donations came “in the middle of summer” even though wealthy donors normally are on vacation during this time, Politico reports. News of his funds come as the media buzzes with talk of Hunter Biden’s dealings in Ukraine, and whether Biden himself was involved.

Though Biden’s campaign donations fall behind other contenders, the Biden campaign says that 56 percent of their donors in the third quarter were new donors. (RELATED: 42% Of Americans Think The Bidens Should Be Investigated For Conduct In Ukraine, Poll Shows)

“The question any campaign faces at this point is whether or not you have the resources to compete in early states and sustain your efforts beyond,” Biden campaign manager Greg Schultz told Politico. “Our campaign unequivocally does and builds on our strength each week.”