In September, 136,000 jobs were added, according to the BLS report, about 6,000 more than in August. Meanwhile, the unemployment rate declined to 3.5% in September — the lowest seen since December 1969. 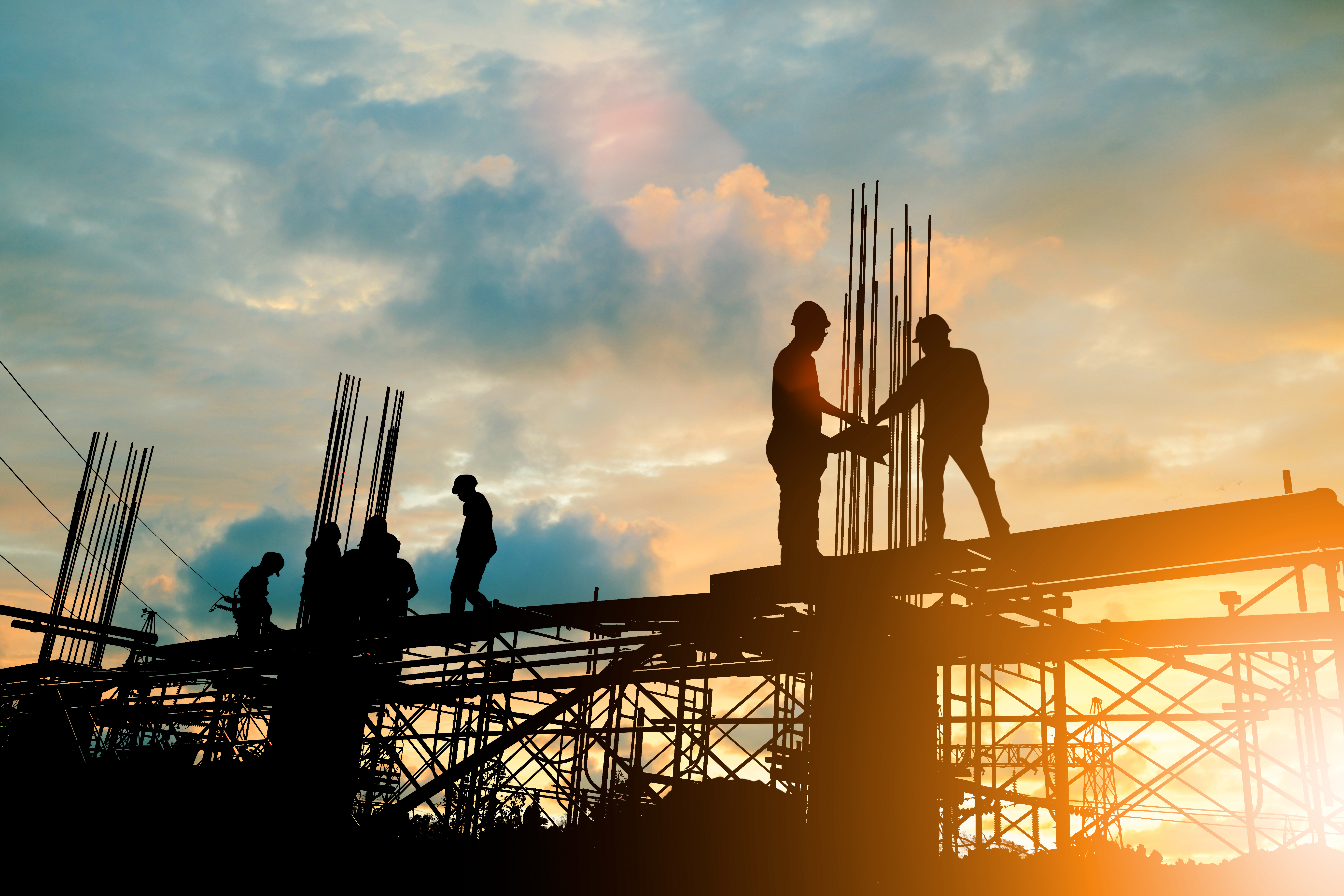 “It is welcome news that Americans with disabilities set a new record low unemployment rate, as we observe National Disability Employment Awareness Month this October,” Scalia said in the statement.