The U.S. economy added 136,000 jobs in September, while the unemployment rate declined to 3.5%, according to Department of Labor data released Friday.

136,000 jobs were added in September, according to the Bureau of Labor Statistics report, about 6,000 more jobs than were added in August.

Economists predicted the unemployment rate would remain the same at 3.7%, according to the New York Times, and that employers would add 147,000 jobs. (RELATED: Unemployment Claims Hit 50-Year Low)

“Breaking News: Unemployment Rate, at 3.5%, drops to a 50 YEAR LOW,” tweeted President Donald Trump Friday morning. “Wow America, lets impeach your President (even though he did nothing wrong!).” 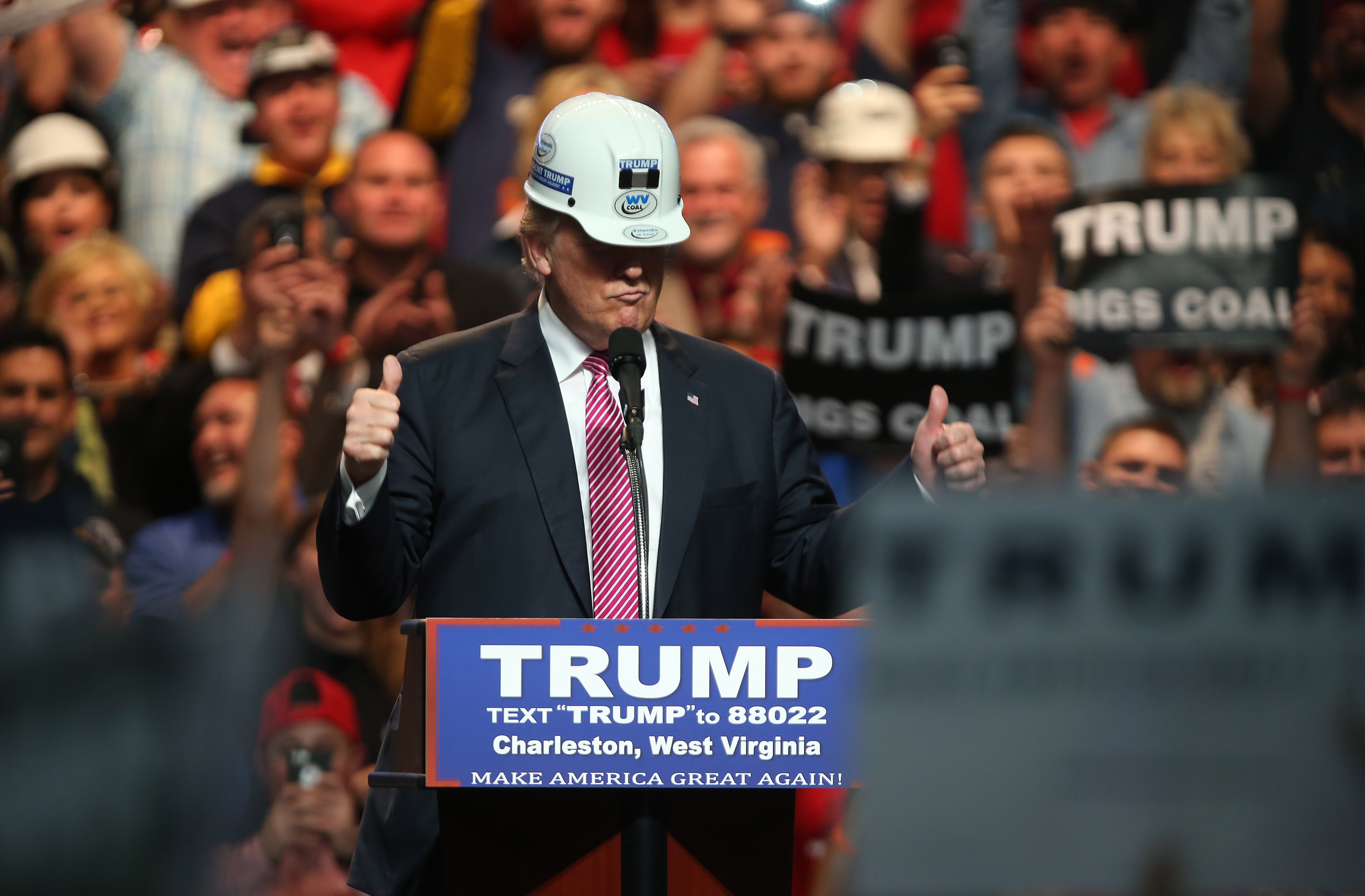 CHARLESTON, WV – MAY 05: Republican Presidential candidate Donald Trump models a hard hat in support of the miners during his rally at the Charleston Civic Center on May 5, 2016 in Charleston, West Virginia. Trump became the Republican presumptive nominee following his landslide win in indiana on Tuesday.(Photo by Mark Lyons/Getty Images)

“There is a lot of opportunity for job seekers to find the roles that they want,” Novoselsky added. “The issue is that job seekers don’t always have the tools they need to be successful.”