Alex Trebek opened up about his stage 4 pancreatic cancer battle and shared that this new round of chemotherapy has caused hair loss and affected his speech.

“I’m hanging in,” the 79-year-old long-time host of “Jeopardy!” shared with Canada’s CTV, according to the “Today” show in a piece published Monday. (RELATED: Alex Trebek Announces He Was Diagnosed With Stage 4 Pancreatic Cancer) 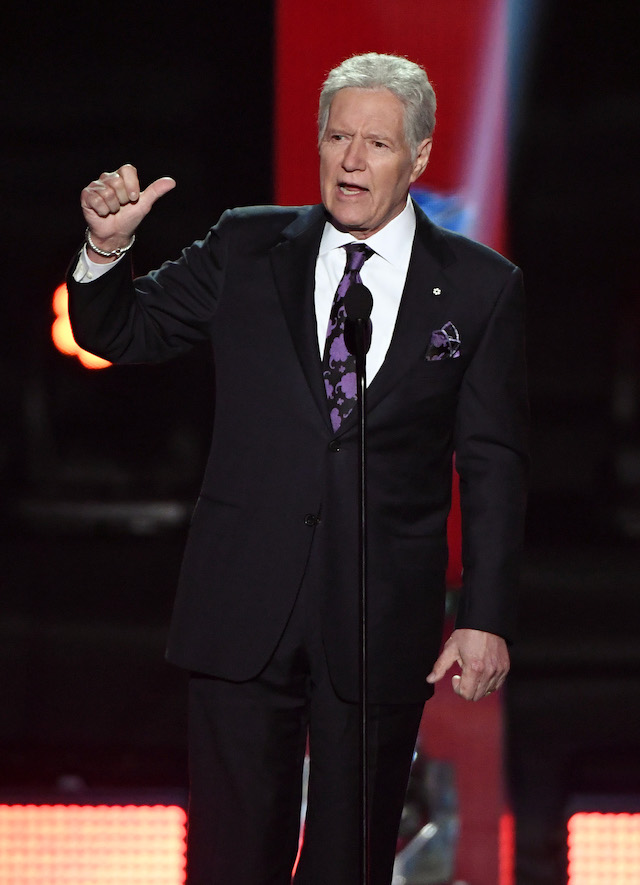 “So we’re back on the chemo and we’ll see if the numbers go down,” he added. “And if they do… they can’t keep doing it forever of course.” (RELATED: Alex Trebek Begins New Season Of ‘Jeopardy!’ After Completing Cancer Treatment)

Trebek continued, “They’ll have to find a new protocol or whatever to administer. We’ll play it by ear and keep chugging along until we either win or lose.”

The popular TV host then explained that with this new round of chemotherapy he lost some of his hair, so he is wearing a wig.

“But now it’s [hair] gone again, and I’m back to wearing the creation of another man,” Trebek shared, before opening up about how this latest round has left sores in his mouth which has made it difficult to enunciate his words.

“I’m sure there are observant members of the television audience that notice also, but they’re forgiving,” the game show host shared. “But there will come a point when they (fans and producers) will no longer be able to say, ‘It’s ok.'”

“I’m not afraid of dying,” he added. “I’ve lived a good life, a full life, and I’m nearing the end of that life … if it happens, why should I be afraid that?”

Trebek concluded, “One thing they’re not going to say at my funeral, as a part of a eulogy, is ‘He was taken from us too soon.'”

As previously reported, the Ontario native first shared with fans that he was diagnosed with pancreatic cancer back in March. In August, he announced that he was “on the mend” and going to back to work. Shortly after, Trebek shared that he was going to need more chemotherapy after his numbers went up fifty percent from when he was first diagnosed.