A coalition of left-wing advocacy groups sent a letter to the moderators of an upcoming presidential debate urging them to ask the Democratic hopefuls about the Supreme Court.

The Monday letter laments that the high court has not featured prominently in the first three Democratic debates, since marquee liberal policy items like Medicare For All might not survive before the newly-entrenched conservative majority. CNN and The New York Times are hosting the fourth debate Tuesday night.

“From health care to climate change to guns and voting rights, the Supreme Court has the potential to impact — and strike down — any ambitious legislation the next Democratic president signs into law,” the letter reads. “Yet in the three rounds of debates — nearly 15 hours of discussion around bold policies every candidate promises to enact if elected — zero questions have been asked about what candidates would do to ensure their agenda is not stymied by an activist conservative court.”

Moderators have broached the court only sporadically and indirectly in past debates. Candidates have been asked how they would react if Roe v. Wade is overturned during their presidencies, or whether they could guarantee a floor vote on their Supreme Court nominees if Republicans control the Senate.

The omission is particularly striking given continued progressive interest in structural reforms like court-packing. A growing number of liberal activist groups and Democratic presidential candidates have endorsed court-packing in one form or another. Proponents of that view argue conservatives engaged in their own form of court-packing when Senate Majority Leader Mitch McConnell blocked Judge Merrick Garland’s nomination to succeed the late Justice Antonin Scalia.

McConnell has consistently rejected that rendering of events, noting former Vice President Joe Biden warned President George H. W. Bush not to fill any vacancies that might arise on the Supreme Court in the months before the 1992 election. (RELATED: Big Corporations Push Liberal Social Agenda At The Supreme Court) 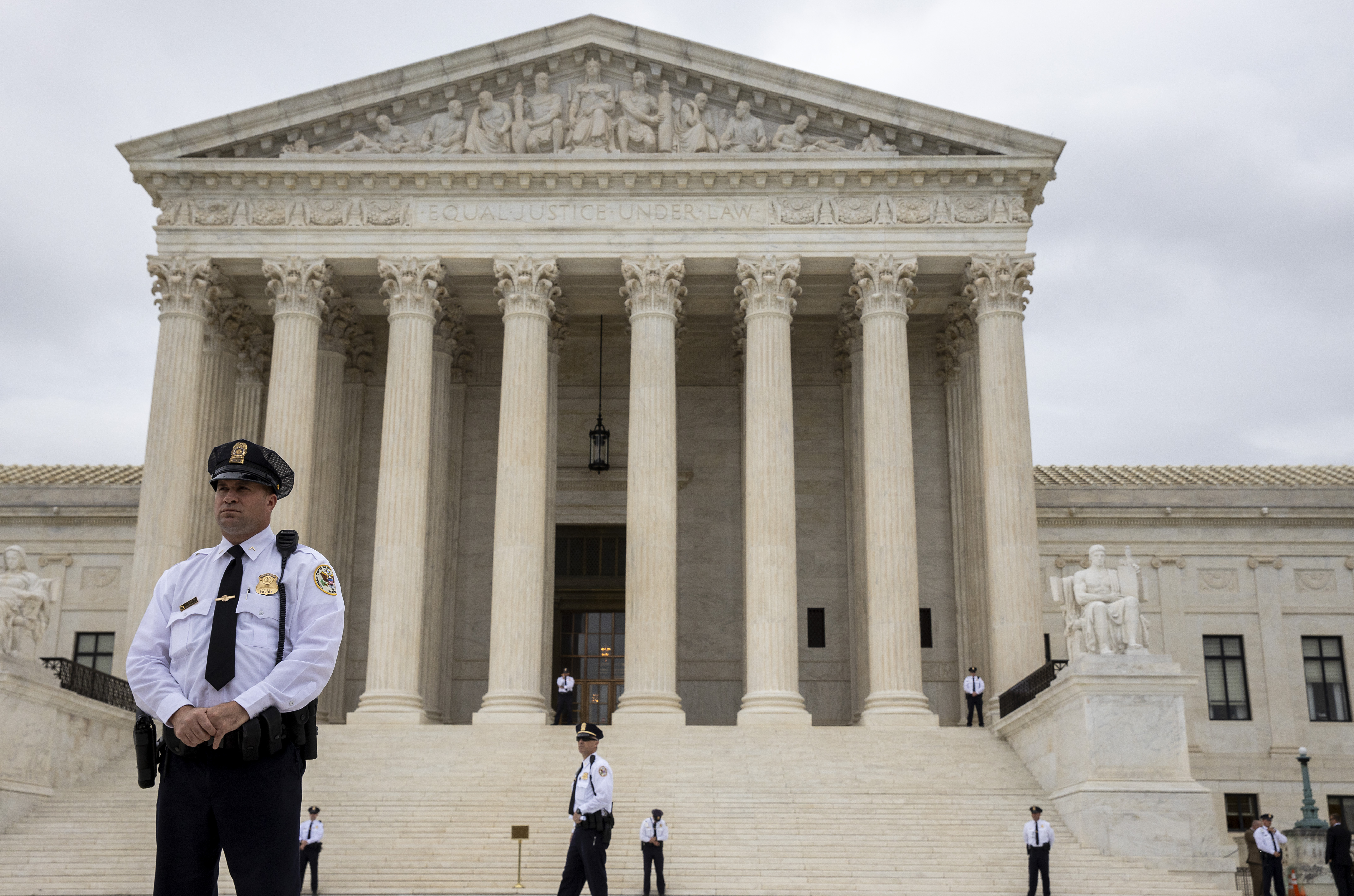 The Supreme Court as it hears arguments on gender identity and workplace discrimination on October 08, 2019. (Tasos Katopodis/Getty Images)

Other Democrats have stopped short of explicitly endorsing that project, saying only that it deserves further consideration. The divide tends to follow a generational line. While Biden and Sen. Bernie Sanders of Vermont have rejected calls to expand the tribunal, South Bend Mayor Pete Buttigieg and former Rep. Robert “Beto” O’Rourke have been friendlier to the proposition.

The signatories to Monday’s letter said those proposals must be discussed in an open forum.

“Democratic candidates should be asked how they will approach the Supreme Court in office, including but not limited to: Would they pursue structural reforms? What kind of justices would they appoint to vacancies?” the letter says.

Signatories to the letter include the American Constitution Society, Committee for a Fair Judiciary, Demand Justice, Indivisible, Take Back the Court, and Women’s March.

The moderators for Tuesday’s debate are Anderson Cooper, Erin Burnett, and Marc Lacey. CNN has not replied to the Daily Caller News Foundation’s request for comment.