He continued, “That was so offensive! He should not have to defend ourselves, and the only person sitting at home that was enjoying that was Donald Trump seeing that we are distracting from his malfeasance and selling out of his office. And I’m having Déjà vu all over again.” 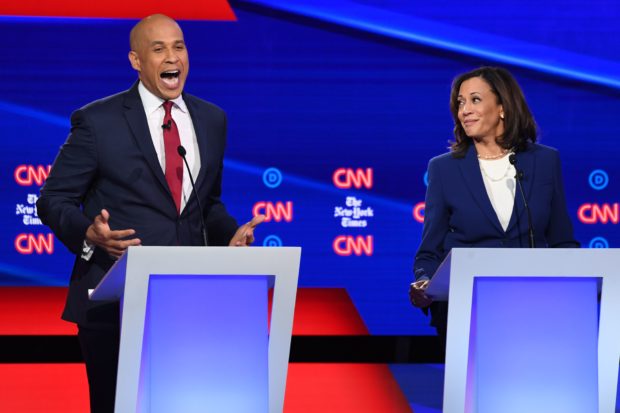 Booker’s criticism of the moderators comes after the second question of the debate was about Joe Biden and his son Hunter’s business in Ukraine. (RELATED: Hunter Biden Doesn’t Regret Ukrainian Gas Directorship — Blames Trump For Believing ‘Ridiculous Conspiracy’)

The Democratic debate has already been full of fireworks. While most candidates on stage strongly supported impeachment, Hawaii Rep. Tulsi Gabbard warned the room that impeachment could be divisive to America.