Thirty-four percent of Democratic and Democratic-leaning registered voters support Biden, according to the CNN poll conducted by the independent research company SSRS. SSRS conducted the poll for CNN over the phone from Oct. 17 to Oct. 20 among 1,003 respondents with a margin of error of plus or minus 3.7 percentage points. 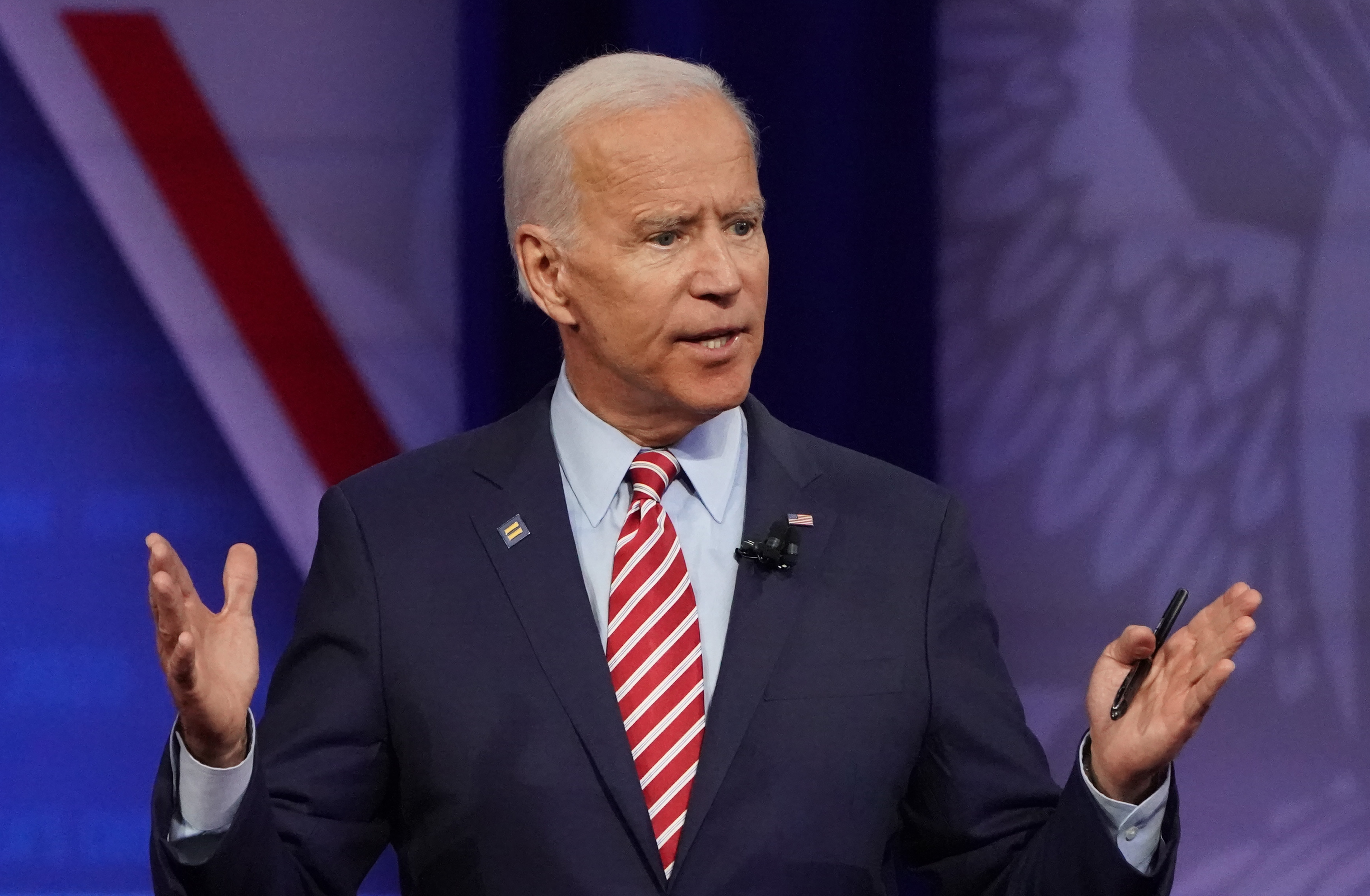 Warren and Sanders remain about where CNN’s last poll found them in September, the publication reports, adding that Biden’s gains come from the support of his core supporters and do not harm his fellow candidates. (RELATED: Biden Advisers Said They Knew His 2018 Comments On Ukraine Would Be Problematic: Report)

Support for the former vice president spiked to 43% among moderate and conservative Democrats, rising 29% from September’s polling. Forty-two percent of racial and ethnic minorities support Biden according to the poll, up from 28% among all non-whites in September.

Meanwhile, older voters’ support for Biden spiked 13 points from September among voters who are 45 and older and support from potential Democratic voters under the age of 45 rose five points.

Biden takes the lead of the Democratic presidential candidates amidst media frenzy over Biden and his son’s dealings in Ukraine, as well as a possible impeachment inquiry into President Donald Trump’s involvement in these matters.