Several dozen donors gathered at the first donor retreat since Biden announced his candidacy and toured Biden’s Philadelphia office, drank cocktails and were briefed on strategy, the Times reported. Biden spoke to the donors for about 45 minutes Saturday, people there said. No reporters were allowed in Saturday’s closed-door meetings. 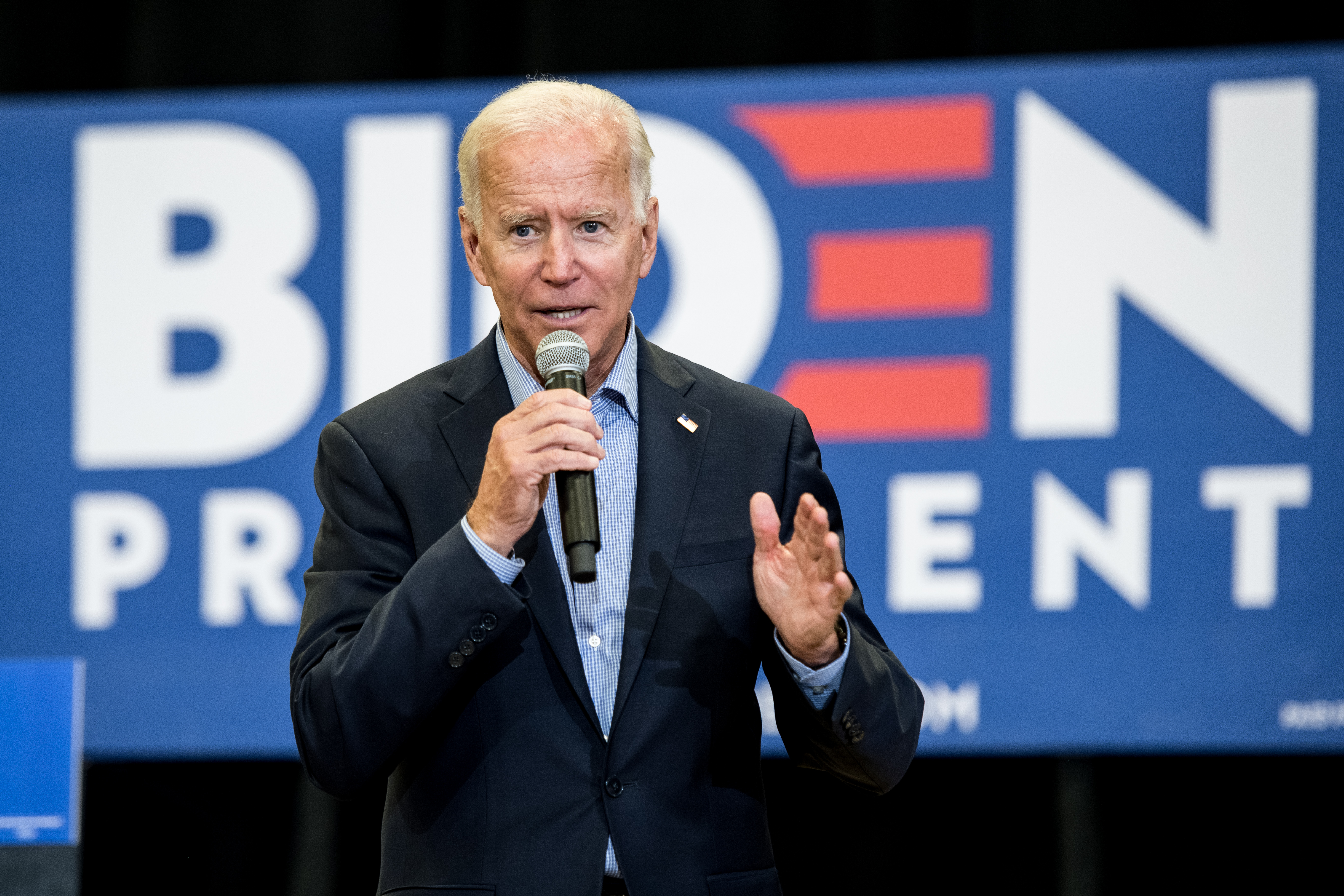 Donors told the Times they feel a sense of burden and responsibility — and that if Biden wishes to outfund Warren and Sanders, donors must shoulder the burden. (RELATED: 42% Of Americans Think The Bidens Should Be Investigated For Conduct In Ukraine, Poll Shows)

“We need him to get the nomination because he’s the one who can win,” said former U.S. Ambassador to Belgium Denise Bauer. “We are all going to try to raise every single dollar we can.”

Warren was the most discussed opponent at the retreat, attendees also told the Times. Biden strategists told the assembled donors that Warren will probably face increased scrutiny as she rises in the polls.

Biden has not disclosed how many donations his campaign has received, but Warren and Sanders revealed they had received 940,000 and 1.4 million donations, respectively, in the last three months.

Warren and Sanders reportedly refuse to host fundraising events such as the Biden campaign’s weekend retreat and instead have successfully sought to attract donors online.

Meanwhile, the Biden campaign cut back in August on digital spending, the Times reported.