Officials who run former President Ronald Reagan’s library in California use goats to eat dried brush and grass around the building that often act as accelerates for the state’s ferocious wildfires.

Nearly 300 goats mauled their way through the dry grasses around the Simi Valley library, the Los Angeles Times noted in a report Wednesday. The report laid out the efforts firefighters are taking to prevent the so-called Easy Fire from torching the 40th U.S. president’s monument.

Helicopters are dropping water behind the library as they work to snuff out encroaching flames. The library is in the trajectory of strong wind gusts strong flowing through the state’s many ridges. (RELATED: Here’s What Wildfires Are Doing To California As Citizens Cope With Rolling Blackouts) 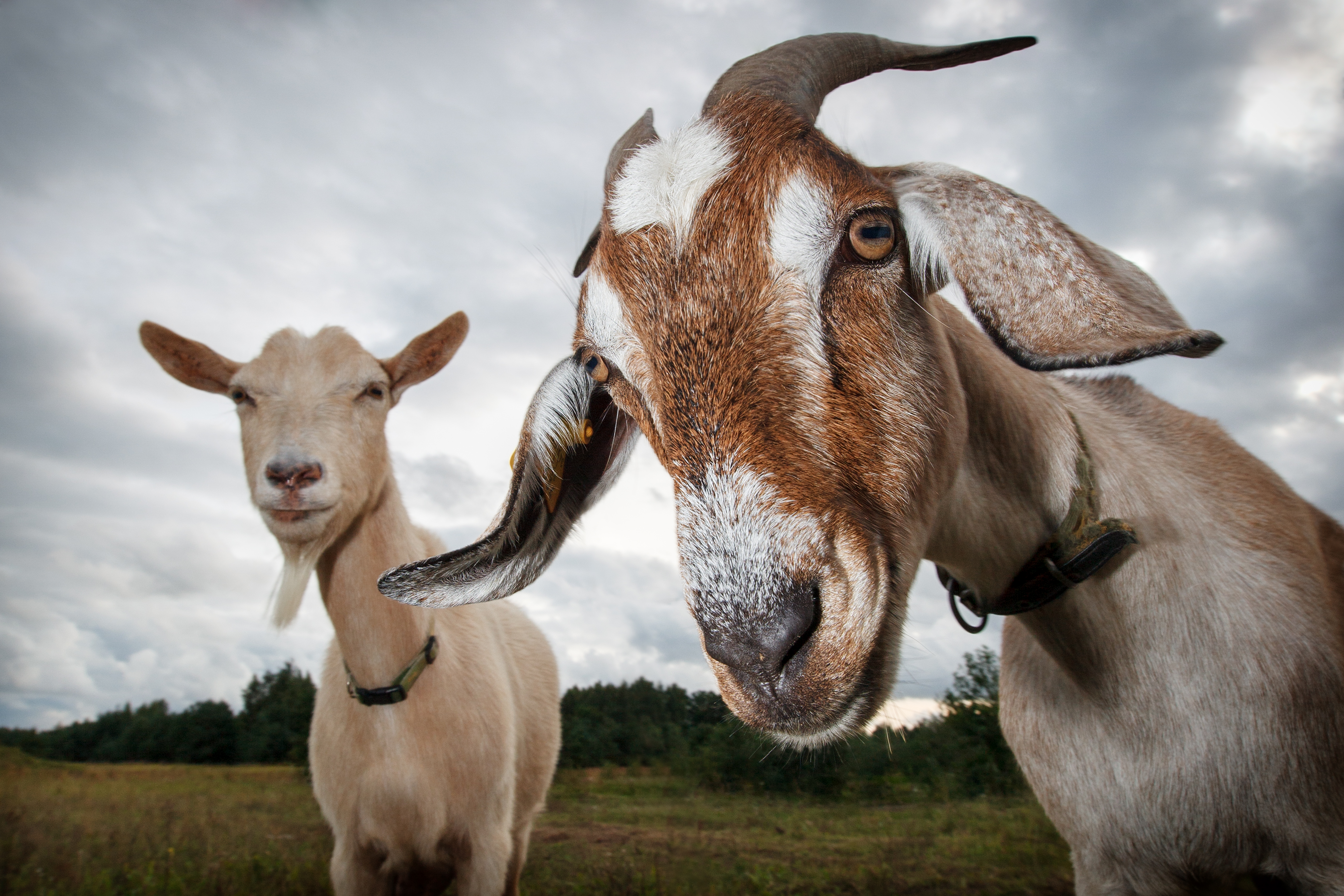 The Easy Fire has so far charred 1,300 acres and threatened 6,500 homes, among other infrastructure. Library officials employ goats as makeshift firefighters “to help reduce the severity of fires by removing excess fuel,” according to a statement in 2018.

Meanwhile, fires are plowing through other parts of the state. The so-called Kincade Fire burned over 54,000 acres as of Sunday evening. Nearly 94 buildings and other structures were burned and 80,000 more have been threatened, according to The New York Times.

More than 180,000 people were ordered to evacuate their homes. Much of the fire is impacting Northern California’s wine country and is making tracks southwest toward Sonoma County’s population hub of Santa Rosa.