A former Juul executive filed a lawsuit Tuesday, alleging that the company knowingly distributed 1 million tainted pods, then fired him when he raised concerns.

This new suit was brought by Siddharth Breja, a former senior vice president of global finance who worked for the company from May 2018 until March 2019. Breja alleges that Juul shipped 1 million contaminated mint pods, according to the Washington Post. After raising concerns about these pods, he was then “inappropriately terminated,” according to his lawsuit. It is unclear exactly how Bredja’s lawsuit alleges the pods were contaminated.

During an executive meeting on March 12, Bredja was told to recover $7 million from a supplier called Alternative Ingredients  which was responsible for the bad pods, his lawsuit alleges. However, despite the fact that Juul was seeking to recoup its money from Alternative Ingredients, it still put the pods to market without notifying consumers, according to the Post. 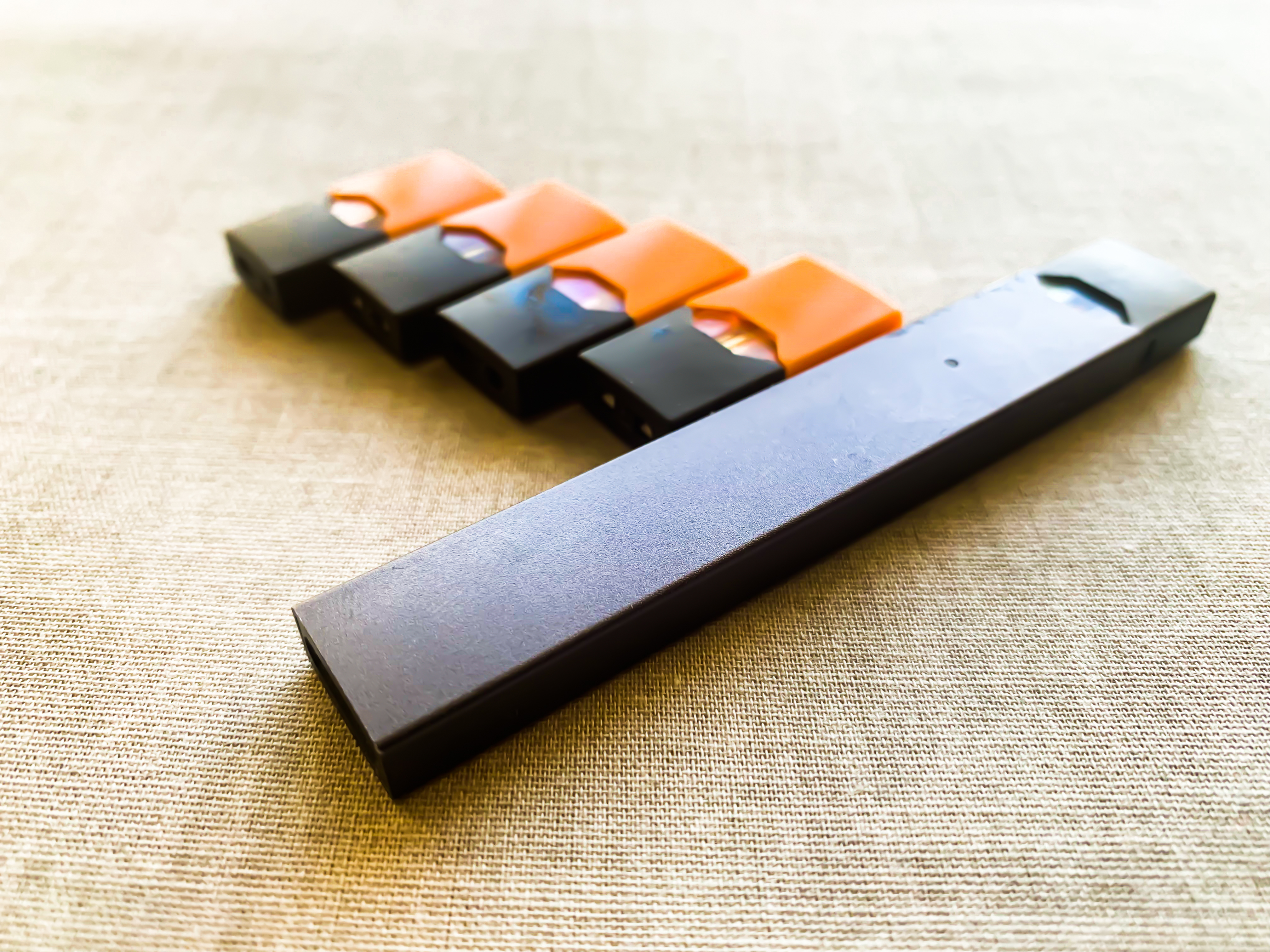 “This hypocritical approach of not informing the customers about the contamination on one hand (claiming it was not a serious issue) and charging the supplier for it on the other hand, further concerned Mr. Breja,” reads the lawsuit, according to the Post.

Ten days after raising his concern about this matter to Juul CFO Tim Danaher, Breja was fired. Danaher did not address Breja’s concerns and was motivated to withhold knowledge of the tainted pods out of fear for brand reputation, the lawsuit alleges.

However, Juul maintains that Breja “was terminated in March 2019 because he failed to demonstrate the leadership qualities needed in his role,” the Post reports. The company also denied that any below-standard pods were released.

Late last year, Juul voluntarily opted to stop selling its more flavorful pods (mango, cucumber, creme and fruit) in an effort to curb youth vaping. However, this resulted in a skyrocketing demand for mint and menthol flavors, straining the company’s ability to stock shelves.

Juul has also seen significant changes to its staff recently. In late September, the company’s chief executive Kevin Burns stepped down and was replaced by tobacco company Altria’s Chief Growth Officer K.C. Crosthwaite. This new company leader in turn announced the termination of 500 employees including 4 top executives, according to the Wall Street Journal.