Roughly a quarter of the world’s pig population is expected to die of African swine fever, the president of the World Organization for Animal Health (OIE) warned Thursday.

OIE president Dr. Mark Schipp delivered his dire prediction at a press briefing in Sydney, Australia, according to the Associated Press. If he’s correct, such a blow to the word’s swine population could lead to higher prices of pork and potential shortages of pig products like the blood thinner heparin, which is used to treat humans.

African swine fever is “the cause of major economic losses, threatens food security and safe trade, and challenges sustained swine production in affected countries,” agrees a joint study published by OIE and the United Nations earlier this year. 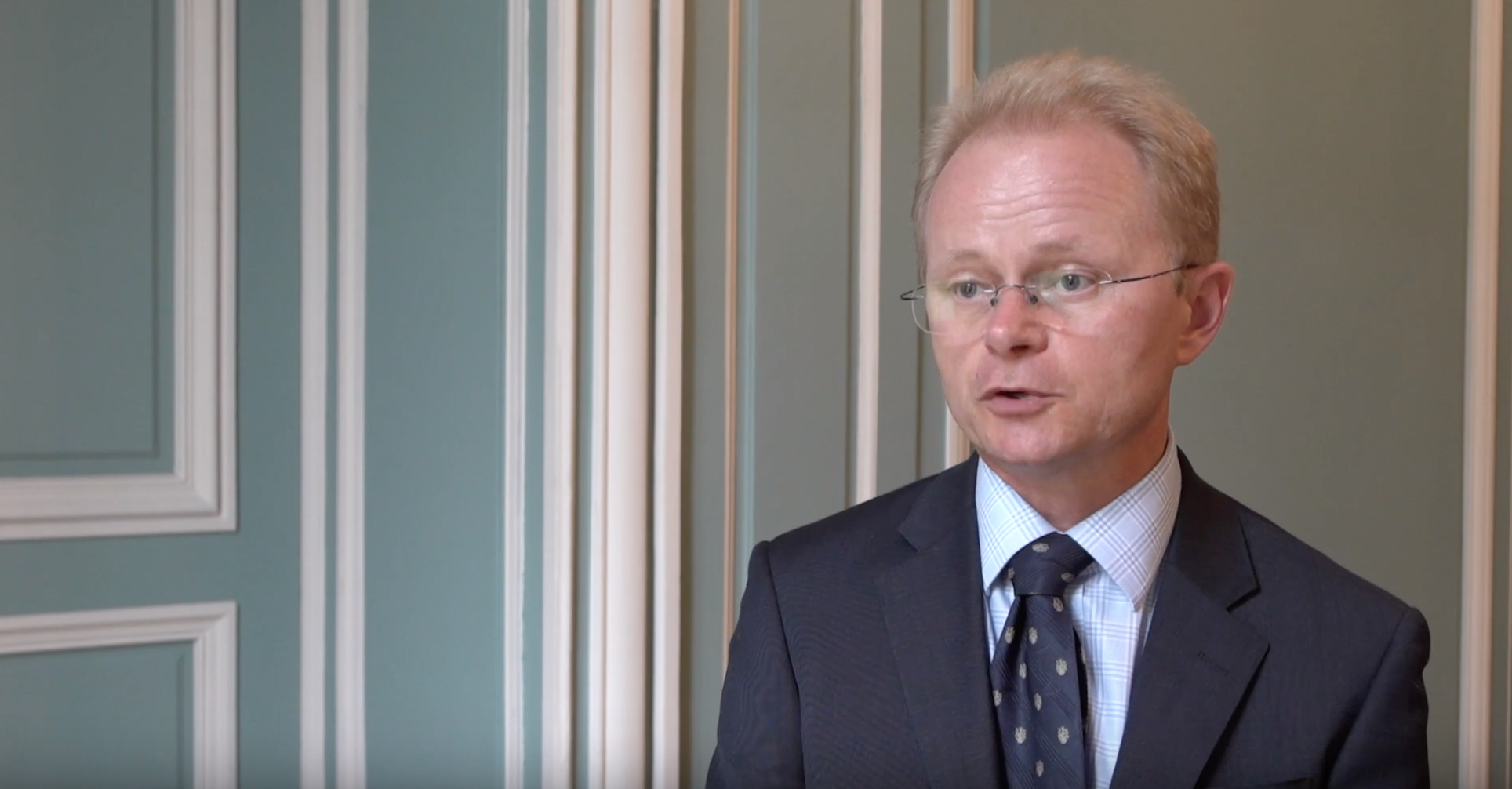 Dr. Mark Schipp is serving the first year of his three year term as the OIE president. (YouTube/OIEVideo)

Schipp explained to reporters how the international pork market inflames the danger posed by African swine fever by shipping pork products in various stages of completion across multiple counties. Potentially disease-bearing meat and byproducts are “very hard to trace, through so many countries,” he said, according to AP.

Schipp identified China as a key risk area for the disease, as it hosts half the world’s pigs and has been experiencing African swine fever since 2018, according to a OIE report. Since then, four other countries have seen their first cases of the fever this year: Mongolia, Vietnam, Cambodia and Hong Kong. (RELATED: Hong Kong Protestors Defy No Face Mask Ban On Halloween)

Luckily, the fever poses no health risk to humans, according to the OIE. Unfortunately, it also reports there is no vaccine at this time. Farmers can spot African swine fever amongst their pigs by looking for hemorrhaging of the skin, weight loss and respiratory problems.