Apple announced a $2.5 billion plan to help combat the housing crisis in California, according to a Monday press release from the tech giant.

The Silicon Valley staple is one of many, including Facebook and Google, taking steps to address the state’s housing shortage that came in part after the tech giants invaded the area, bringing thousands of jobs and increasing home costs with them, The New York Times reported.

“Before the world knew the name Silicon Valley, and long before we carried technology in our pockets, Apple called this region home, and we feel a profound civic responsibility to ensure it remains a vibrant place where people can live, have a family and contribute to the community,” Apple CEO Tim Cook said, according to the release.

Before the world knew the name Silicon Valley, Apple called this place home. To keep this community a vibrant place for everyone, we’re committing $2.5 billion to addressing California’s housing crisis. https://t.co/ICuWOpomUY

“Affordable housing means stability and dignity, opportunity and pride. When these things fall out of reach for too many, we know the course we are on is unsustainable, and Apple is committed to being part of the solution,” Cook continued. 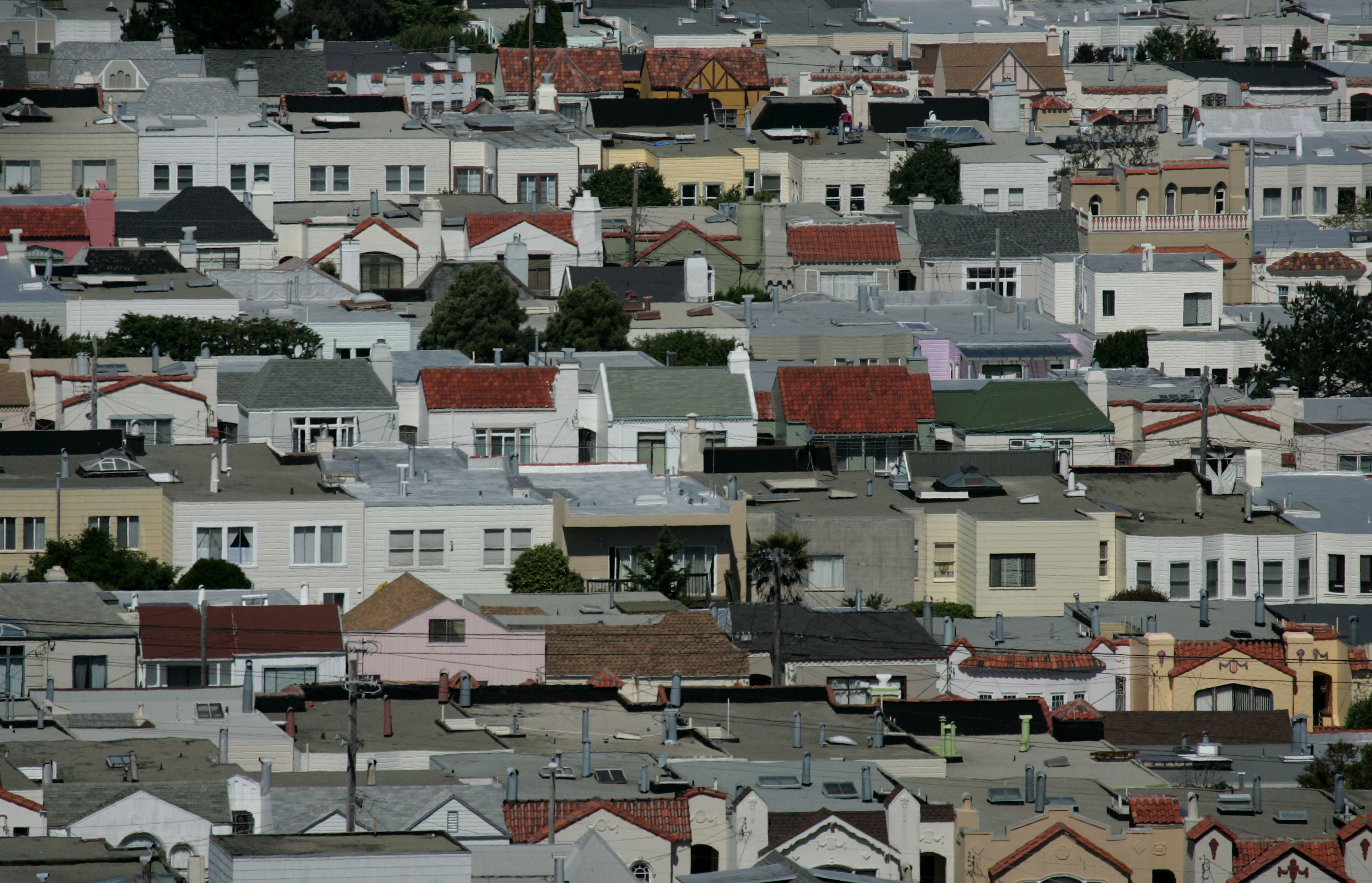 “This unparalleled financial commitment to affordable housing, and the innovative strategies at the heart of this initiative, are proof that Apple is serious about solving this issue. I hope other companies follow their lead,” Newsom said.

“The sky-high cost of housing — both for homeowners and renters — is the defining quality-of-life concern for millions of families across this state, one that can only be fixed by building more housing. This partnership with Apple will allow the state of California to do just that,” he continued.

Other reasons behind the state’s growing home shortage are its strict regulations, high taxes, the California Environmental Quality Act and permanent residents who do not want to give up land space for the homeless population, according to the San Fransisco Chronicle.

Apple did not immediately respond to the Daily Caller News Foundation’s request for comment.