Adult film actress Jessica Jaymes’ cause of death has been released.

Jaymes reportedly died after suffering from a seizure, according to a report obtained Sunday by The Blast. One of the contributing factors to the actress’ death included “chronic ethanol abuse,” or alcohol abuse, the report stated. 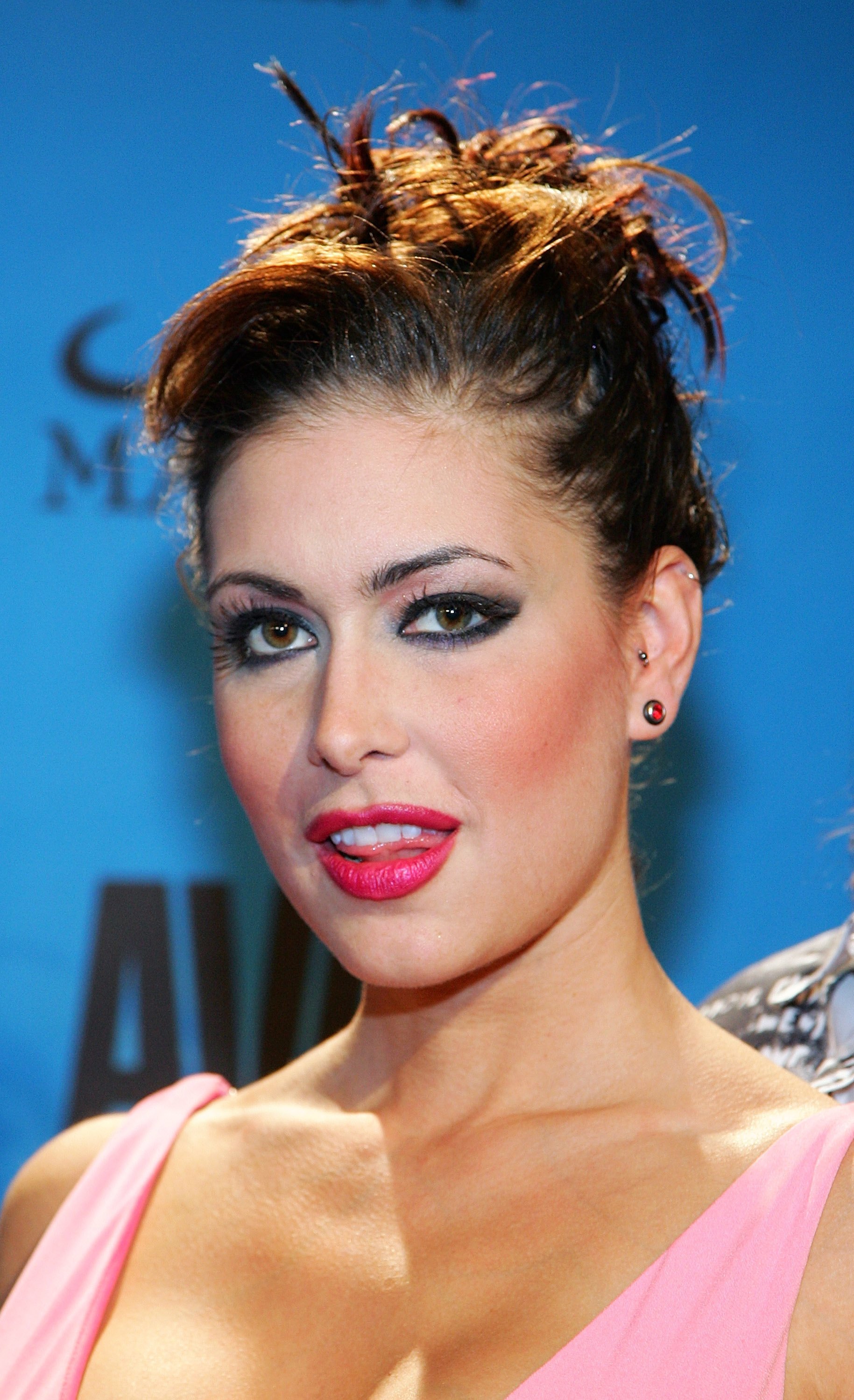 She was pronounced dead at the scene. Her death was listed as “natural” at the time. The L.A. County Coroner’s Office confirmed the death to be “natural” even though chronic alcohol abuse was involved.