Meghan Markle had a slight make-up malfunction when she left a smudge of her cosmetics on the jacket of one veteran and his response is the greatest thing we have seen today.

It all happened at the 91st Field of Remembrance at Westminster Abbey, an event to honor and remember those who lost their lives in service of their country, as the Duchess of Sussex and Prince Harry were shaking hands and hugging veterans during the annual celebration, per Cosmopolitan in a piece published Friday. (RELATED: Celebrate Prince William’s Birthday With Unforgettable Shots Of Kate Middleton [SLIDESHOW]) 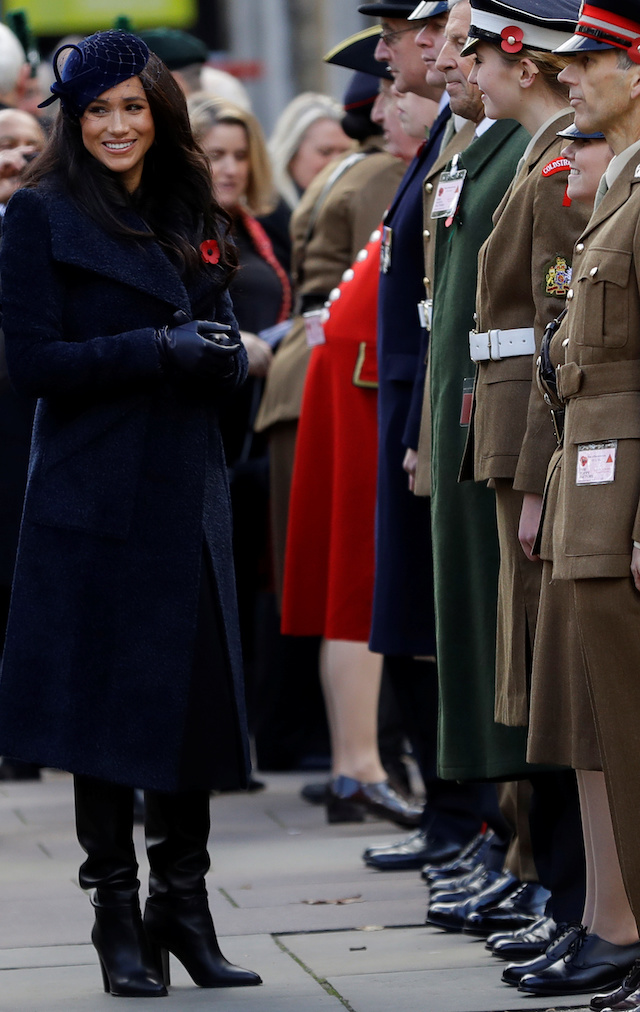 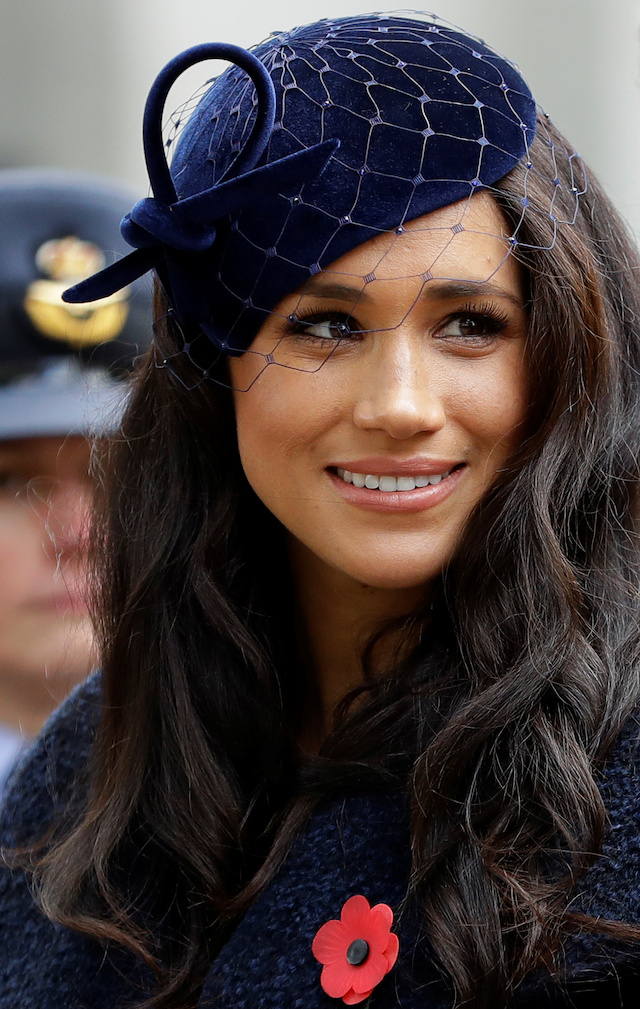 And as the duchess was giving a hug to one of the veterans, she left the smudge of powder on the veteran William Allen, who took part in the D-Day landings during World War II and will celebrate his 100th birthday next month, coat as she pulled away. (RELATED: Report: Meghan Markle And Kate Middleton’s Alleged Feud Really Between Prince Harry And Prince William)

In response, the gentleman posed for a picture with the mark on his jacket and excitedly announced, “I’m never washing that!” 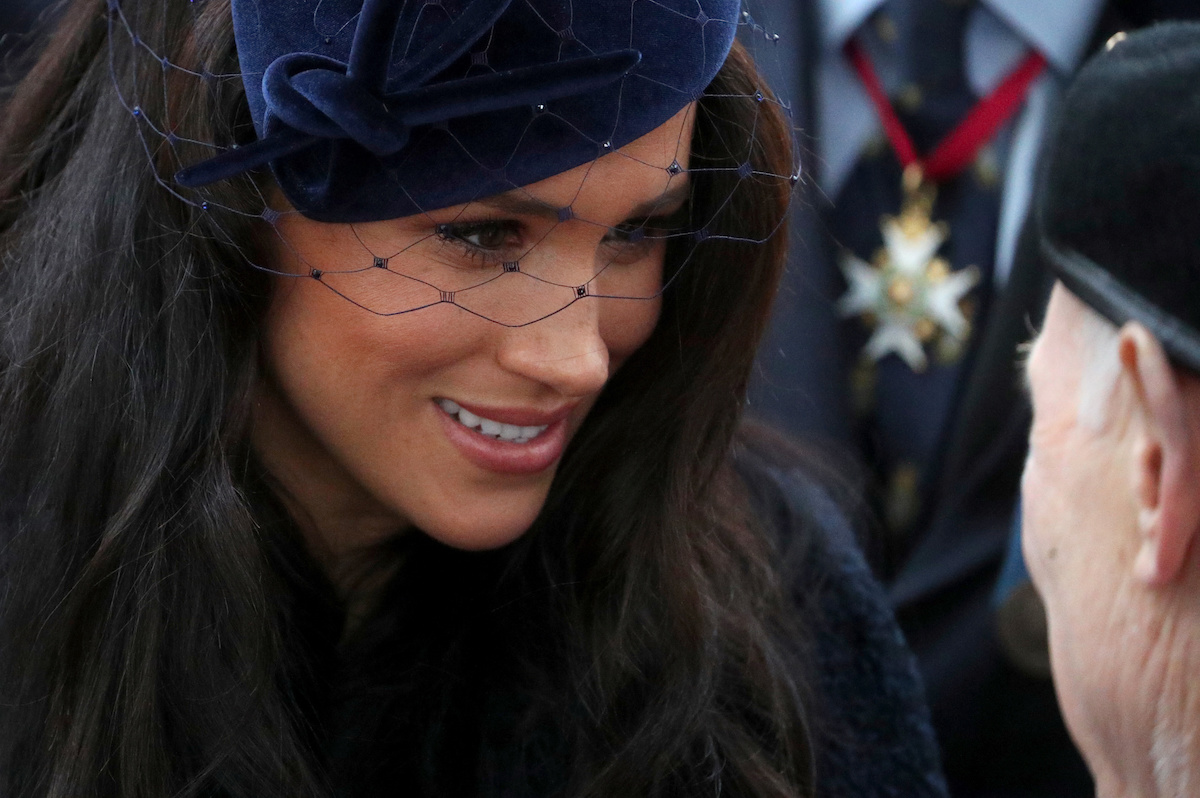 Royal reporter, Rebecca English, captured the moment and shared the sweetness on Twitter.

“And here is D-Day veteran William Allen – a remarkable man who celebrates his 100th birthday next month,” the reporter tweeted. “Meghan hugged and kissed him, leaving a little make-up smudge on his jacket. ‘I’m never washing that!’ he said.”

And here is D-Day veteran William Allen – a remarkable man who celebrates his 100th birthday next month. Meghan hugged and kissed him, leaving a little make-up smudge on his jacket. ‘I’m never washing that!’ he said. pic.twitter.com/zQ8iAnX8FO