The Trump administration is proposing a charge for those who apply for asylum, and increase fees for a host of other immigration-related applications.

U.S. Citizenship and Immigration Services (USCIS), an agency that is mostly funded by immigrant applicants, announced Friday that it is proposing a change to its fee structure. Namely, the agency is looking to charge foreign nationals $50 to apply for asylum, and raise the application fees for citizenship, DACA renewals, and work permits.

If the rule change is implemented, it would make the U.S. one of only four countries in the world to levy such a charge. Only Australia, Fiji, Iran, and Fiji currently charge people for asylum.

“USCIS is required to examine incoming and outgoing expenditures, just like a business, and make adjustments based on that analysis. This proposed adjustment in fees would ensure more applicants cover the true cost of their applications and minimizes subsidies from an already over-extended system,” Ken Cuccinelli, the acting director of the agency, said in a Friday statement. 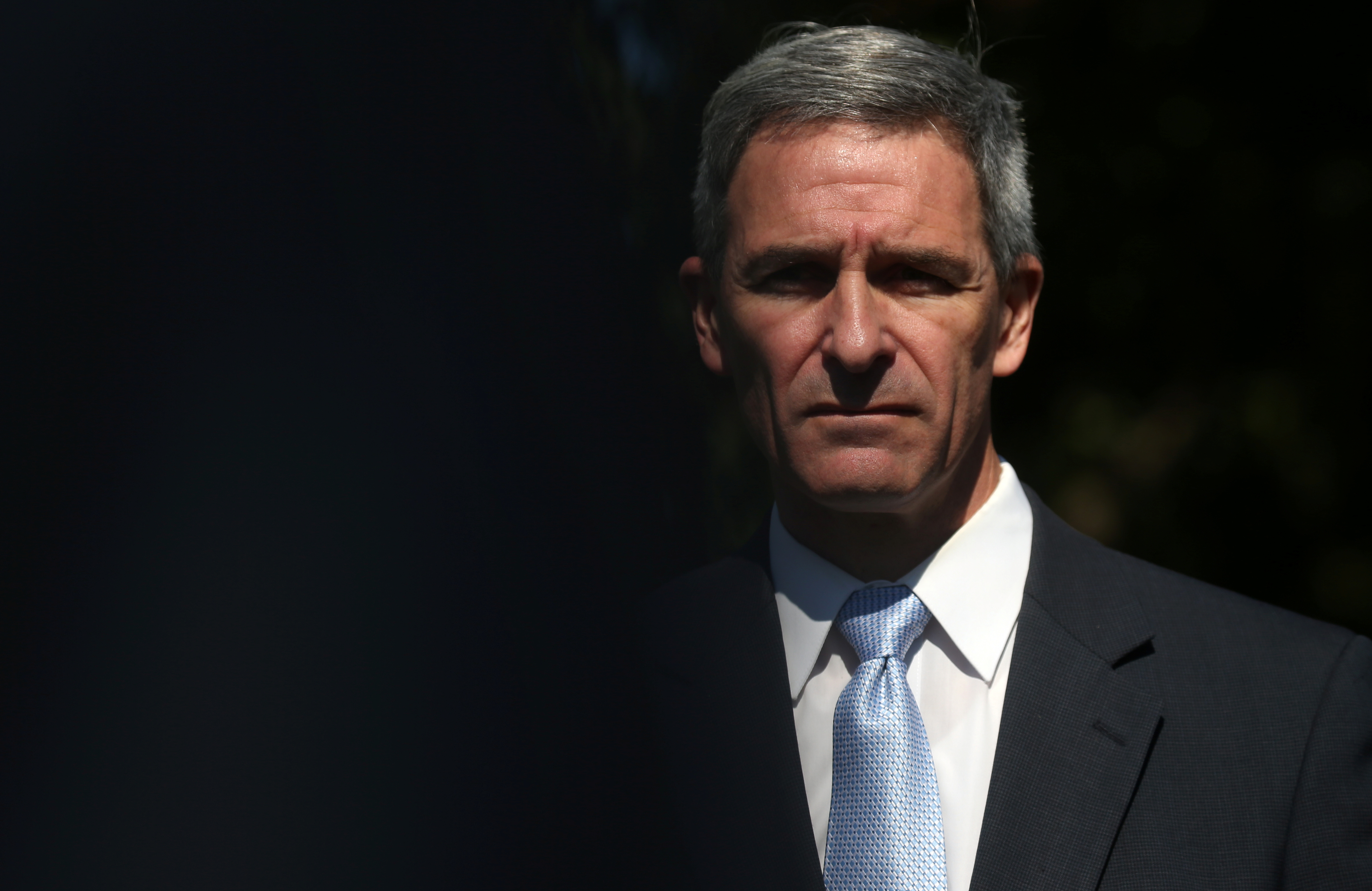 USCIS, the agency tasked with managing the country’s immigration system, is required to review its fee structure every couple of years. Cuccinelli said the fee hikes would better suit the agency’s needs, given the high cost of processing such requests.

“Furthermore, the adjudication of immigration applications and petitions requires in-depth screening, incurring costs that must be covered by the agency, and this proposal accounts for our operational needs and better aligns our fee schedule with the costs of processing each request,” he said.

Currently, the cost of a citizenship application is $725 for most individuals. This fee would rise to $1,170 under the Trump administration’s proposal, according to The New York Times. The hundreds of thousands of people enrolled in the Deferred Action for Childhood Arrivals (DACA) program would see their renewal fee rise from $495 to $765. Additionally, work permit fees would rise to $490. (RELATED: Elizabeth Warren Says She’s ‘Open’ To Suspending Deportations Of Illegal Aliens)

The proposed fee structure will be formally published Thursday, beginning a month-long comment period for the public before it can be enacted.

The rule changes mark the latest effort by the Trump administration to weed out immigration by low-income foreign nationals.

The White House, for example, issued a proclamation in October to deny immigrant applications to those who cannot afford health insurance, and proposed a “public charge” in August that takes into account an immigrant’s use of government benefits before granting them permanent status. Both of those measures have been blocked by federal judges.